POLICE have released a photo of the 14-year-old schoolboy who drowned to death while swimming with friends.

Humberside Police confirmed that Kai Gardner-Pugh died after getting into difficulty while playing in a Scunthorpe reservoir on Tuesday and released a photo of him smiling in his school uniform. 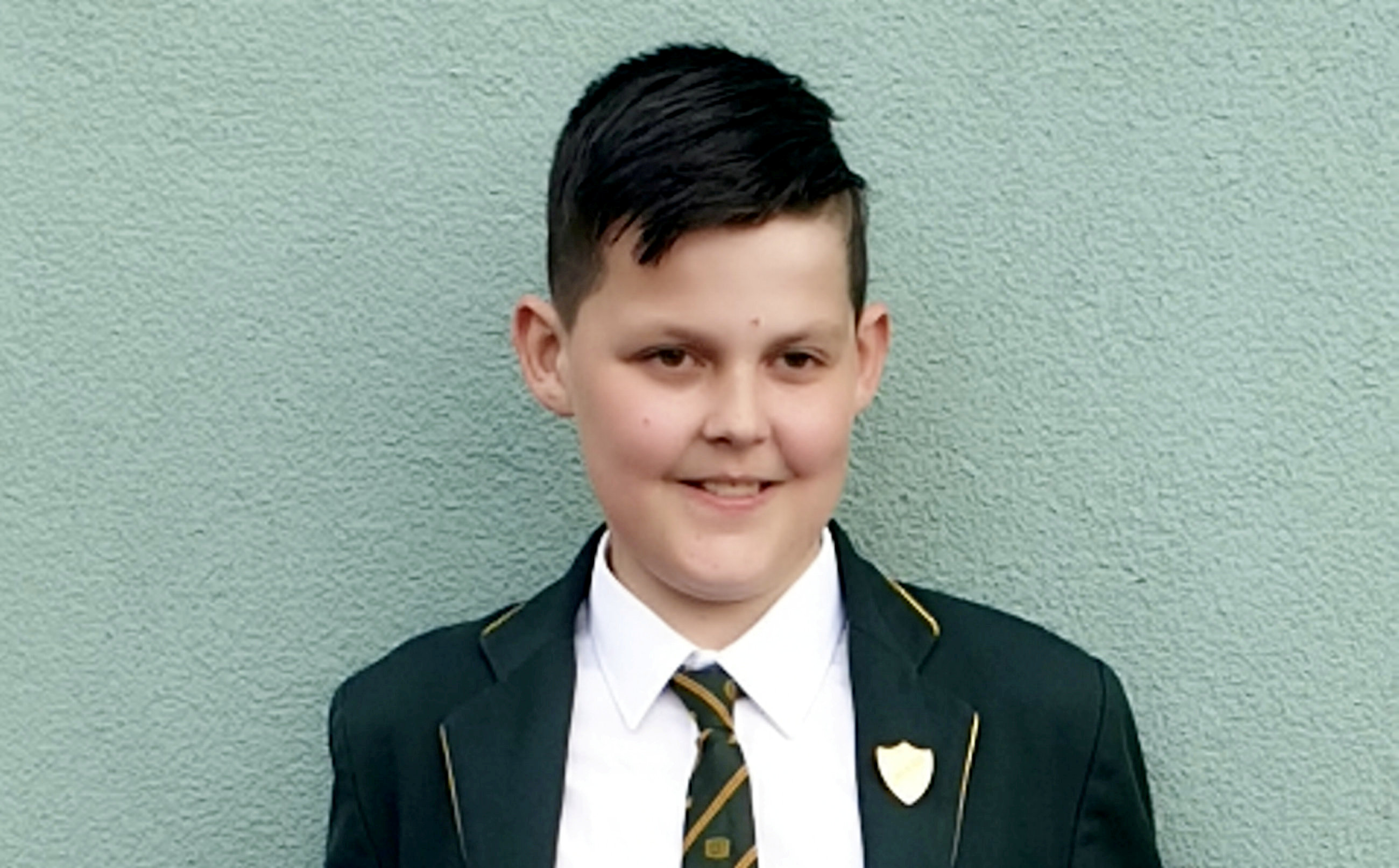 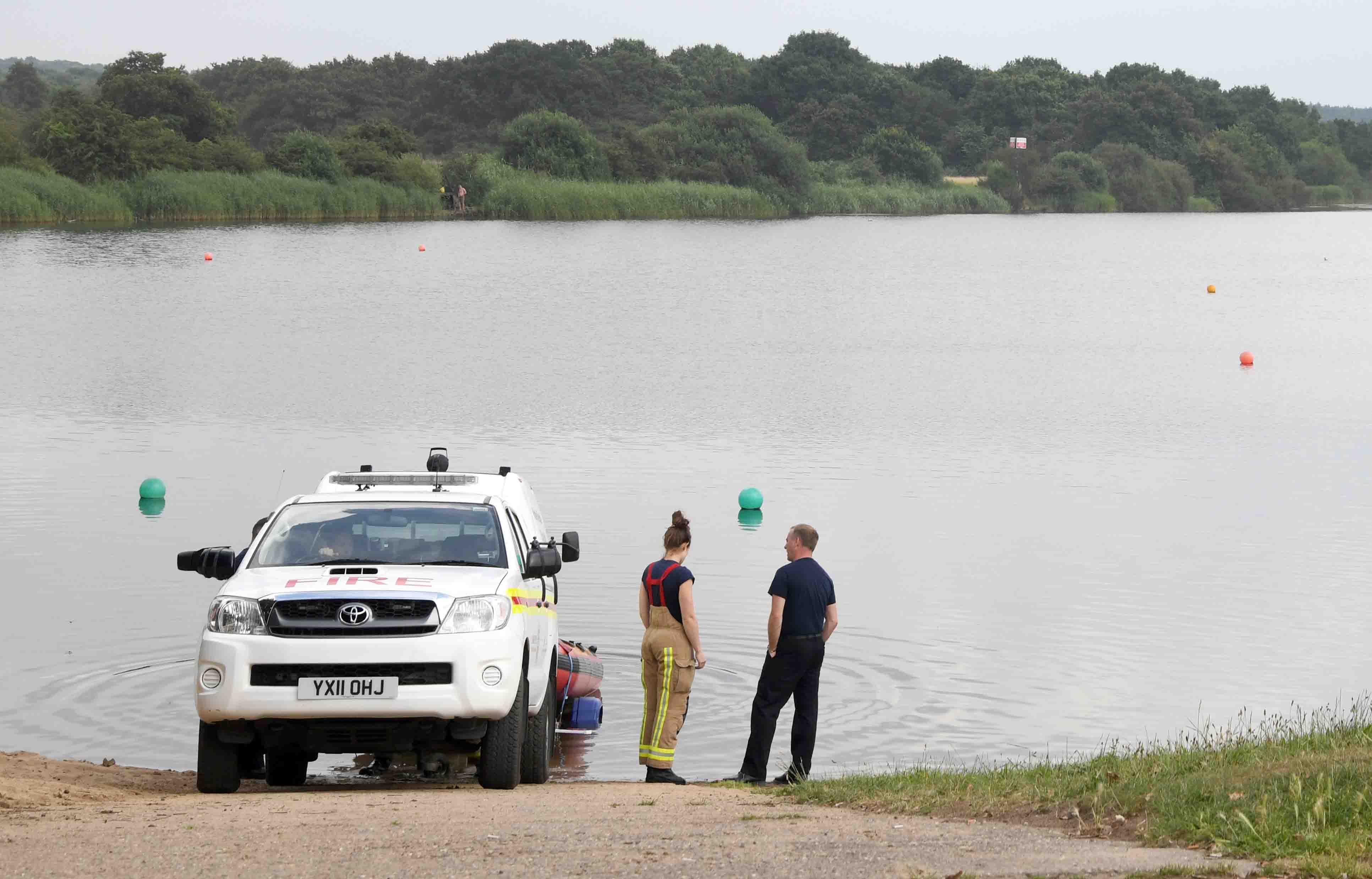 A police spokesperson said on Wednesday: "The 14 year-old boy who
sadly lost his life at Ashby Ville Nature Reserve in North
Lincolnshire has been named as Kai Gardner-Pugh."

Sunflowers and poems have been left at the nature reserve in memory of
Kai with notes to "the brightest star in the sky".

Police are keen to speak with a man who they believe may have seen
what happened.

He is described as wearing a black polo shirt with grey denim shorts,
and is reported to have white hair and a beard.

A police spokesman said: "At 3pm yesterday (Tuesday, July 27) officers were called to Ashby Ville Nature Reserve, Scunthorpe following reports for a concern for safety of a boy in the water.

“Upon attending, it was discovered that a 14 year-old boy had got into difficulty whilst playing at the reserve.

“Specialist officers from our underwater search unit conducted a thorough search of the water and found the body of the boy in the water, who had tragically drowned.”

Detective Chief Inspector Grant Taylor added: “Our thoughts are with the boy’s family and loved ones at this very sad and difficult time.

"They are being supported by our specialist trained officers, as they come to terms with the tragic incident."

“The local neighbourhood police team will continue to support and speak to residents in the area and I encourage people to talk to them if they have any concerns."

Police are now appealing for witnesses and anyone with information can call 101 quoting log 370 of 27 July 2021.

Just yesterday, another 14-year old boy died after getting into difficulty while swimming in a lake in Co Monaghan, Northern Ireland

The teenager was airlifted from Hollywood Lake in Scotstown at 4pm on Sunday after emergency services were alerted to a suspected drowning incident.

He was brought to Temple Street Hospital by air ambulance in a serious condition but was pronounced dead yesterday.

"We continue to appeal for witnesses to the incident and if you have
any information that would help with our enquiries, no matter how
small, please contact us on 101 quoting log 370 of 27 July 2021."

This comes as another two teenagers drowned over the weekend.

A 19-year-old man was rescued from the sea in St Anne's near Blackpool but later died and a 16-year-old drowned in Loch Lomond.

Connor Markward, 16, died at Balloch Country Park, West Dunbartonshire, after getting into difficulty in the water around 7pm Friday night.

Emergency services, including rescue boats and divers, had raced to the scene but the schoolboy couldn't be saved and his body was recovered from the water.

Meanwhile, police, paramedics and coastguard were called to the area by the pier in St Annes at around 7.20pm Friday evening amid concerns a man was drowning.

The man, from Preston, was pulled from the water before being rushed to Blackpool Victoria Hospital where he sadly later died.

Three other people were also taken to hospital, reports LancsLive. 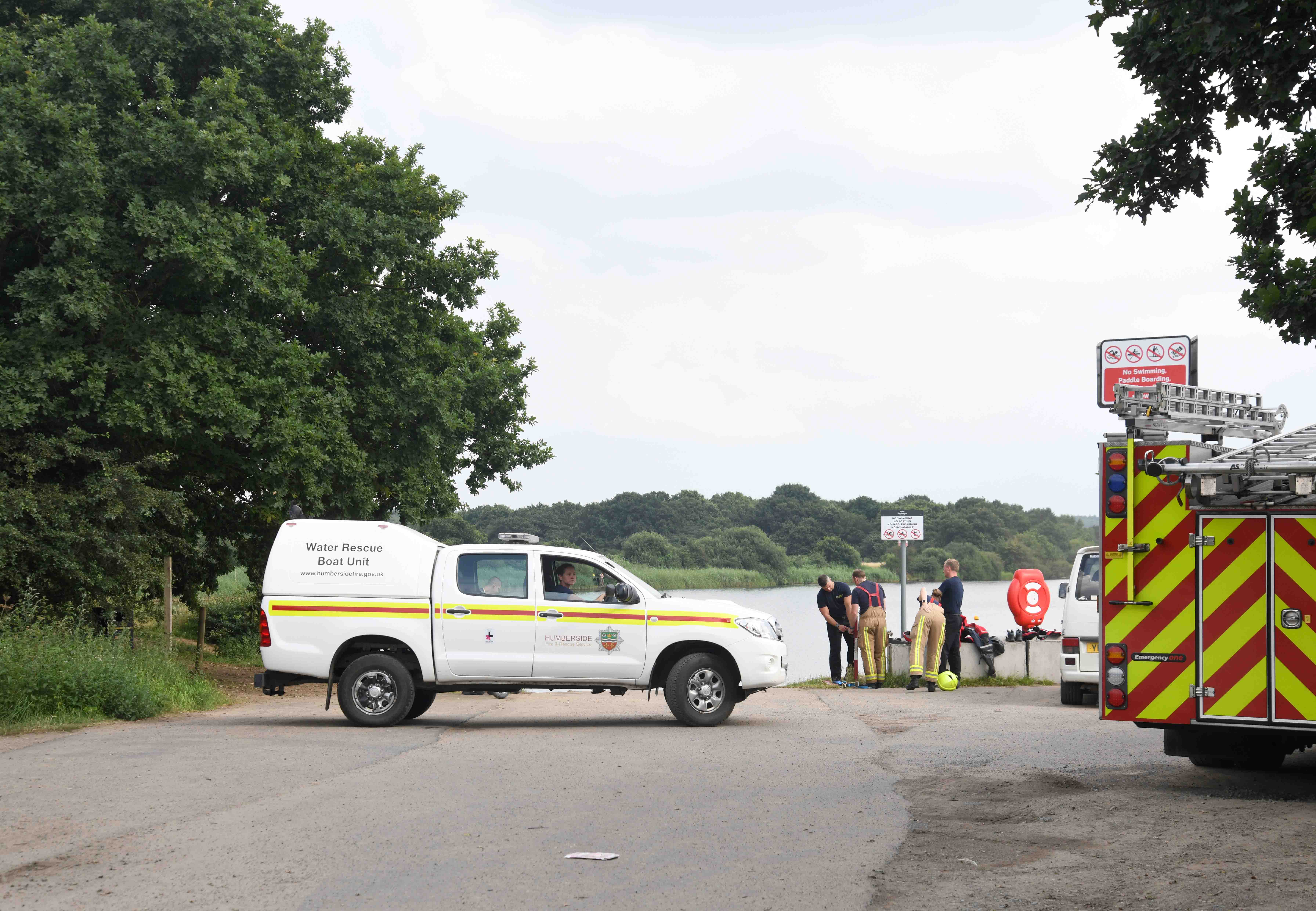