A 16-YEAR-OLD boy has been killed and a 15-year-old girl is fighting for her life after a car crash in the Scottish Highlands.

The two teenage passengers were travelling in an Audi RS4 driven by a 39-year-old man, who remains in hospital. 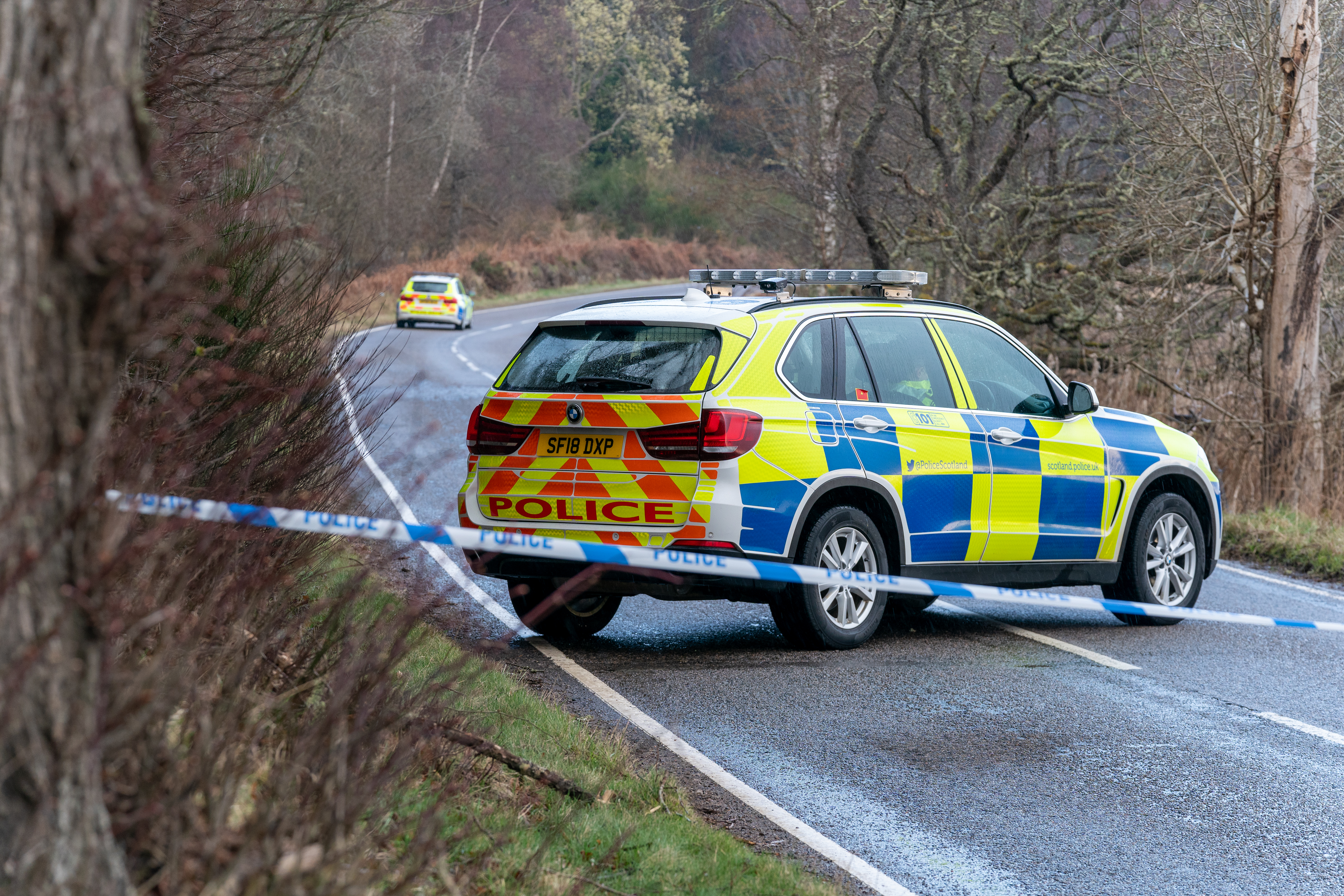 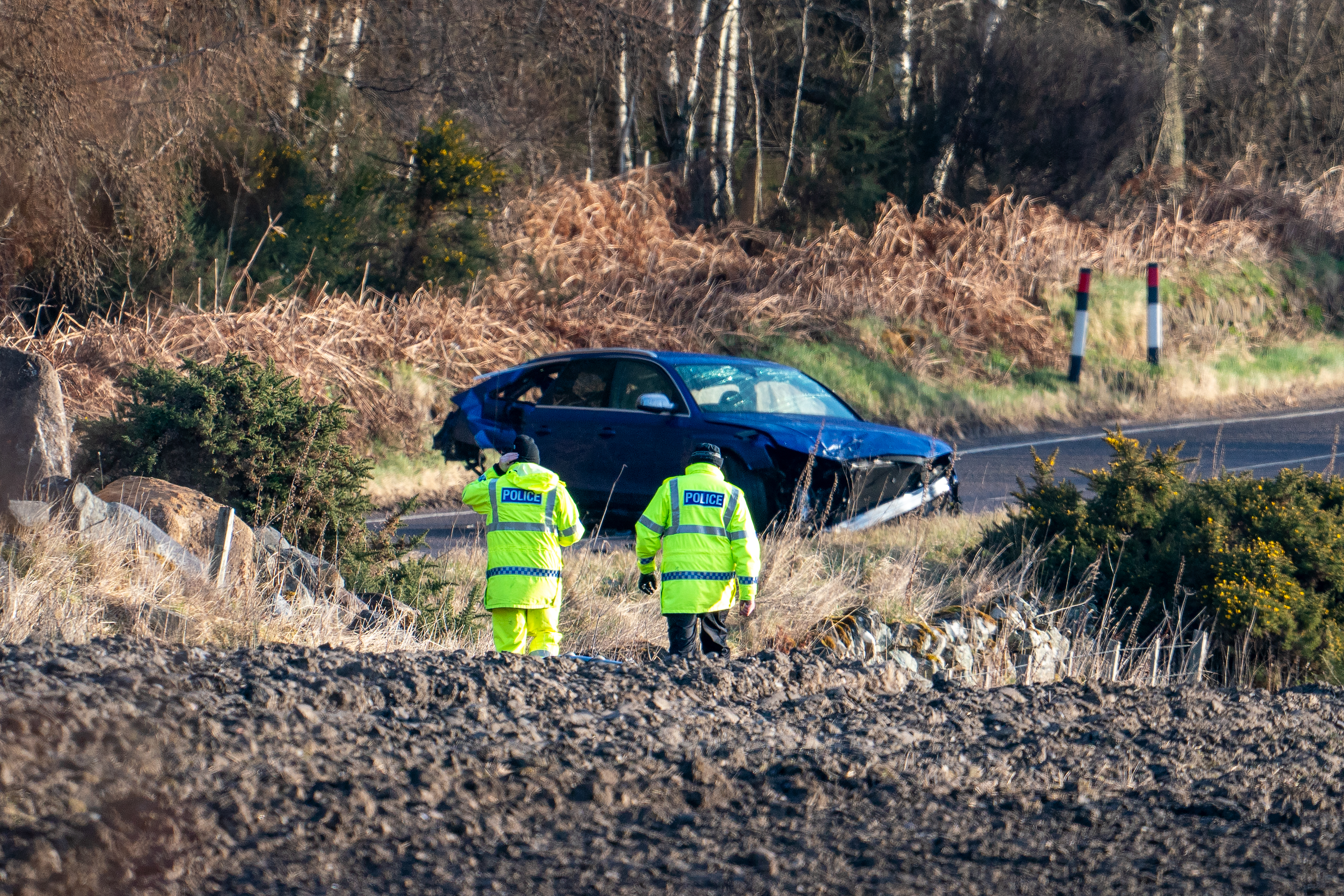 The horror smash on the B9176 near Alness took place around 9:35am on Saturday.

The 16-year-old boy was pronounced dead at the scene and 15-year-old girl who was a rear seat passenger is in a critical condition.

A 22-year-old woman passenger was also rushed to hospital but has since been discharged.

Police said the car turned right onto the B9176 when the driver appeared to lose control and hit a wall at the junction of Fyrish Substation.

The road was closed for several hours after the crash to allow collision investigators to examine the scene.

Sergeant David Miller said: “We are appealing to any other road users who were in the area around the time of the incident to contact us, did you see blue Audi, did you pass it on the road?

"Any small piece of information could be vital in our enquiries.  In particular, we would ask motorists with dash cams to check their footage as they could have captured an image which could assist us.”