Authorities in Bradford must carry out ‘thorough’ review into claims of child sexual exploitation by grooming gangs, justice minister says after calls for ‘Rotherham-style’ inquiry

Child sexual exploitation allegations in the Bradford area should be thoroughly reviewed to ensure everything is being done to protect youngsters, according to a justice minister.

Conservative frontbencher James Cartlidge, in response to calls for a ‘Rotherham-style inquiry’ in the area, said local authorities are responsible for commissioning such investigations.

But he said the Government expects Bradford Council to adopt the ‘most thoroughgoing approach’ to ensure all lessons have been learned.

Conservative Robbie Moore (Keighley) has been leading calls for an independent inquiry.

Last month he told the Commons the issue was being ‘swept under the carpet’ and claimed ‘nothing really has changed’ since concerns over grooming gangs linked to Keighley and across the Bradford district were first raised by his Labour predecessor Ann Cryer.

A ‘small minority of largely Pakistani Muslim men’ are responsible for the exploitation, Mr Moore claimed. 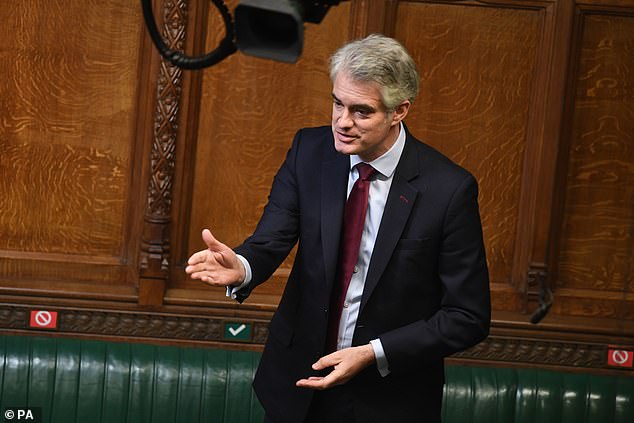 Speaking in the House of Commons, Mr Moore said on Tuesday: ‘The main reason for my call for a Rotherham-style inquiry into child sexual exploitation in the Bradford district is to bring justice to the victims of these offences and help ensure the safety of children across my constituency.

‘Will the minister join me in my calls for a Rotherham-style inquiry across the Bradford district so we can tackle this issue once and for all?’

Mr Cartlidge replied: ‘I absolutely recognise the trauma endured by victims and survivors and their need for answers.

‘The Government continues to be clear that it is for local authorities in individual areas which are responsible for delivering services to commission local inquiries. 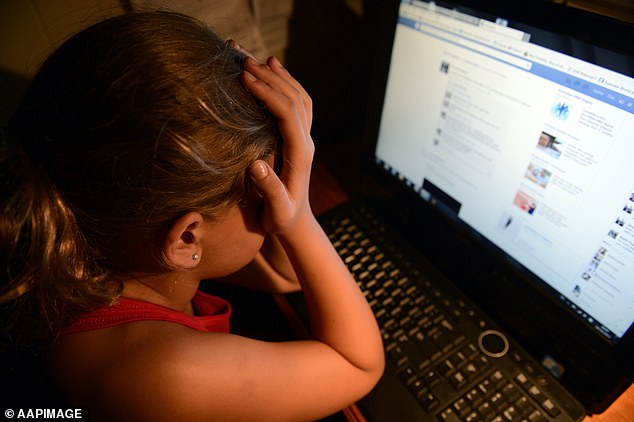 ‘However, we expect Bradford Council to take the most thoroughgoing approach to ensure that all lessons have been learned and that local partners are doing everything possible to identify offending and protect children from harm.’

Mr Moore last month labelled a recent review as ‘light’ and ‘limited’, and argued that a wider inquiry was required to ‘understand the scale’ of the problems.

He has been joined by Tory colleagues in demanding a inquiry similar to the one which took place in Rotherham, which examined child sexual exploitation in the South Yorkshire town, with at least 1,400 young people said to have been abused in a 16-year period.

Elsewhere in justice questions in the Commons, Conservative MP Alexander Stafford (Rother Valley) highlighted a report from a group of Conservatives on Rotherham Council.

He claimed they had ‘found multiple examples of what they alleged to be active grooming and child sexual exploitation in multiple locations currently across Rotherham’.