LONDON/BRUSSELS (Reuters) – A deal to smooth Britain’s departure from the European Union hung in the balance on Monday after diplomats indicated the bloc wanted more concessions from Prime Minister Boris Johnson and said a full agreement was unlikely this week. 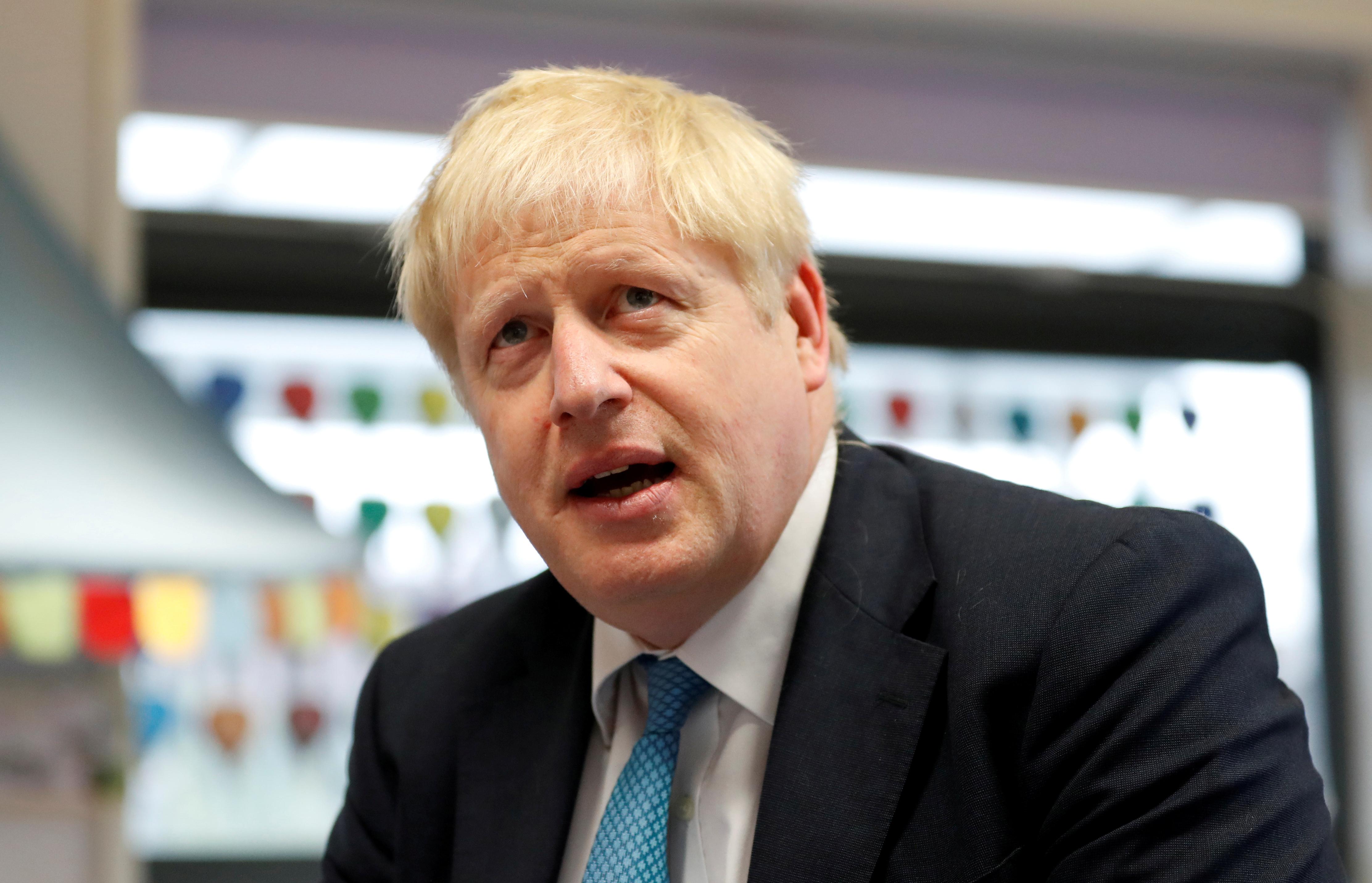 As the Brexit maelstrom spins ever faster, Johnson and EU leaders face a tumultuous week of reckoning that could decide whether the divorce is orderly, acrimonious or delayed yet again.

Johnson says he wants to strike an exit deal at an EU summit on Thursday and Friday to allow an orderly departure on Oct. 31. But if an agreement is not possible he will lead the United Kingdom out of the club it joined in 1973 without a deal – even though parliament has passed a law saying he cannot do so.

EU politicians such as Irish Foreign Minister Simon Coveney said a deal was possible and that much more work was needed. But EU diplomats were pessimistic about the chances of Johnson’s hybrid customs proposal for the Irish border riddle.

“We are not very optimistic,” a senior EU diplomat told Reuters.

After more than three years of Brexit crisis and tortuous negotiations that have claimed the scalps of two British prime ministers, Johnson will have to ratify any last-minute deal in parliament, which will sit in an extraordinary session on Saturday for the first time since the 1982 Falklands War.

As EU ministers met in Luxembourg ahead of the leaders’ summit, Johnson’s planned legislative agenda was read out by Queen Elizabeth at the state opening of parliament.

“My government’s priority has always been to secure the United Kingdom’s departure from the European Union on 31 October,” the queen said from the House of Lords.

If Johnson is unable to clinch a deal, an acrimonious divorce could follow that would divide the West, roil financial markets and test the cohesion of the United Kingdom.

The main sticking point remains the border between EU member Ireland and the British province of Northern Ireland: how to prevent it becoming a backdoor into the EU after Brexit without erecting controls that could undermine the 1998 peace agreement that largely ended three decades of sectarian violence.

To get a done deal, Johnson must master the complexities of the Irish border before getting the approval of Europe’s biggest powers and then sell any deal to the parliament in which he has no majority and which he suspended unlawfully last month.

“Johnson doesn’t have a majority for anything in parliament,” one EU official told Reuters.

The main sticking point from the EU side is customs. The EU is worried it would be impossible to ensure goods entering Northern Ireland do not end up in the EU and is concerned about the complexity of a system for charging tariffs on goods moved between Britain and Northern Ireland.

“Such a hybrid customs territory like the British are proposing for Northern Ireland does not work anywhere in the world, it seems,” an EU diplomat said.

“With this kind of system, with two sets of rules for the same goods crossing the same border, there is more possibility for fraud and it’s extremely complicated to distinguish between goods heading for Northern Ireland, or further to Ireland and the single market.”

In a sign that the Brexit optimism which followed Johnson’s meeting with Irish Prime Minister Leo Varadkar last week may have been premature, EU diplomats now say the best chance of a deal would be to keep Northern Ireland in the EU’s customs union.

That would be a step too far for Johnson’s Northern Irish allies, the Democratic Unionist Party, and many Brexit supporters in his party.

If he fails to strike a deal with the EU, a law passed by his opponents obliges him to seek a delay – the scenario that EU diplomats think is most likely.

“It’s up to the Brits do decide if they will ask for an extension,” European Commission head Jean-Claude Juncker said in an interview with Austrian media outlet Kurier.

Extension options range from as short as an extra month to half a year or longer. The other EU states would need to agree unanimously to grant it.