BRITAIN’s chief Brexit negotiator is carrying his mobile phone in a special briefcase to stop foreign spies from snooping on him.

Davis Davis, the government’s Secretary of State for Exiting the European Union, is using a case made with a Faraday cage. 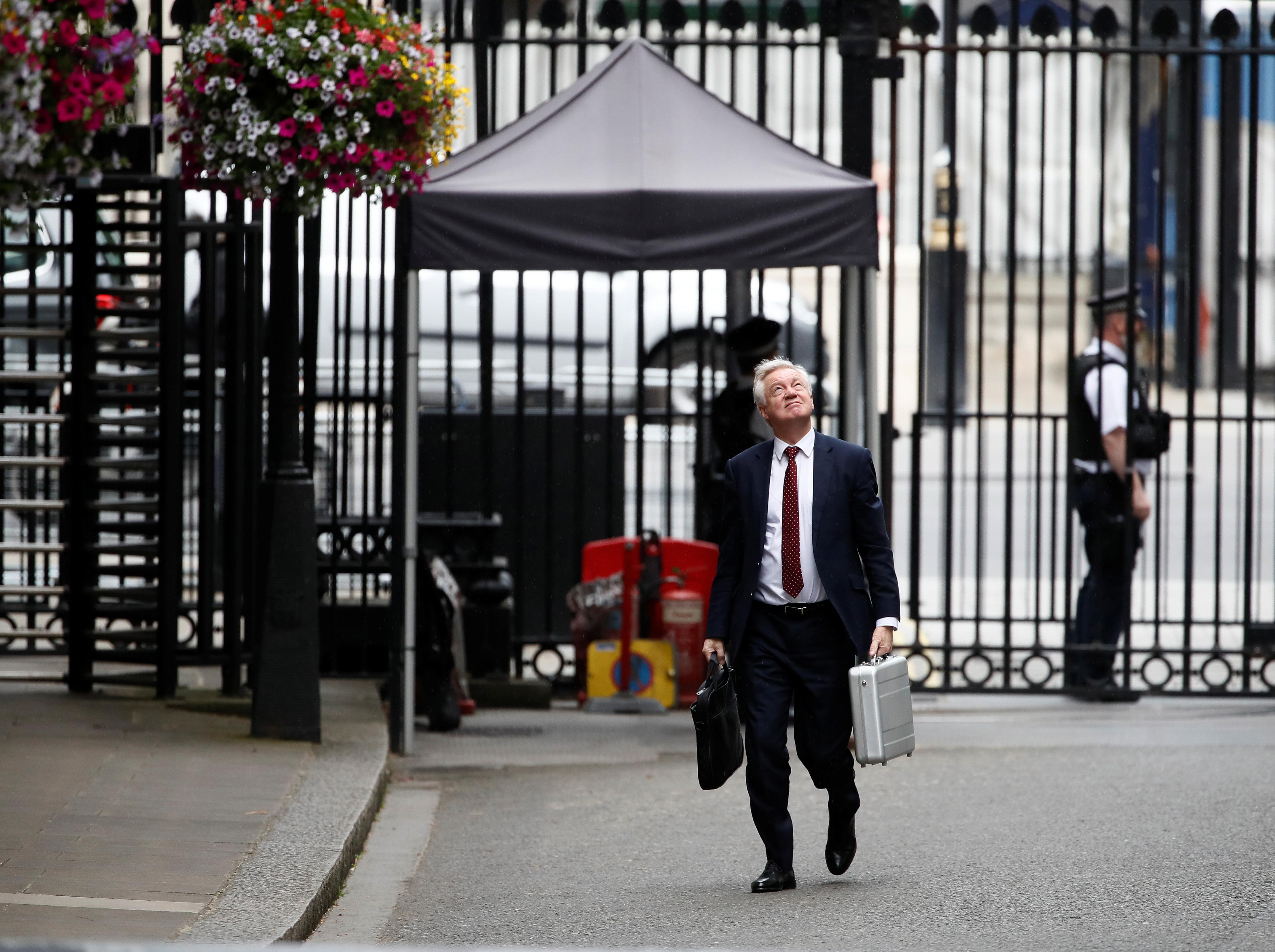 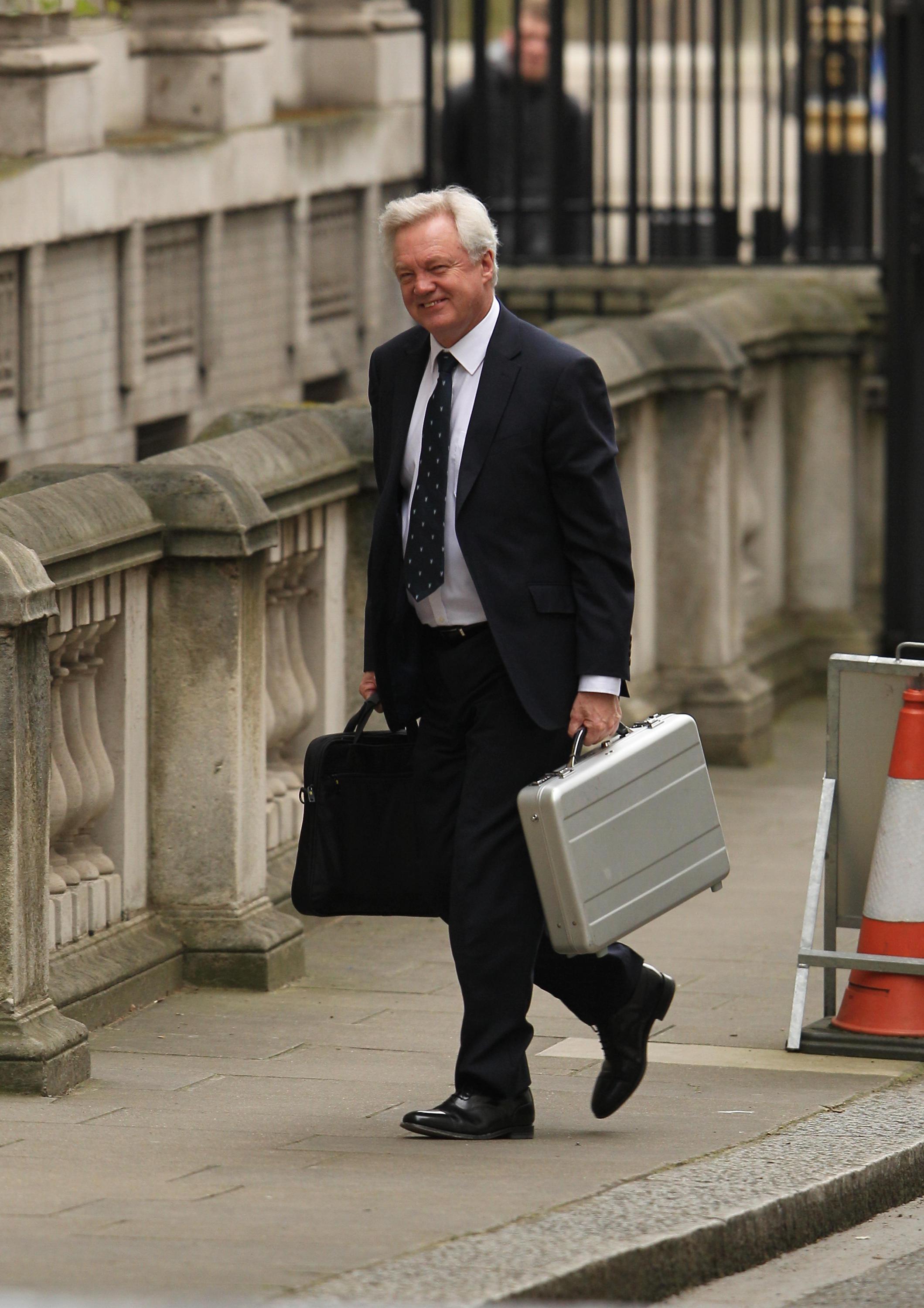 The structure blocks internet and mobile phone signal from entering the case which can be used by spooks to hack electronic devices.

One of the things they could do is switch on the mobile phone’s microphone and listen in on meetings, reported the Daily Telegraph.

Another is to switch on the phone’s camera so they can see where and who is present.

'Sadistic' girl, 16, 'laughed as she tortured a doctor to death in park'

The Faraday cage, also known as a shield, blocks electromagnetic fields and is named after the English scientist Michael Faraday.

He invented the device in 1836 and they are built using a metal mesh to encase an area that can’t be reached by electromagnetic waves.

They can also also be built big enough to protect people from lightning strikes and electrical discharges. 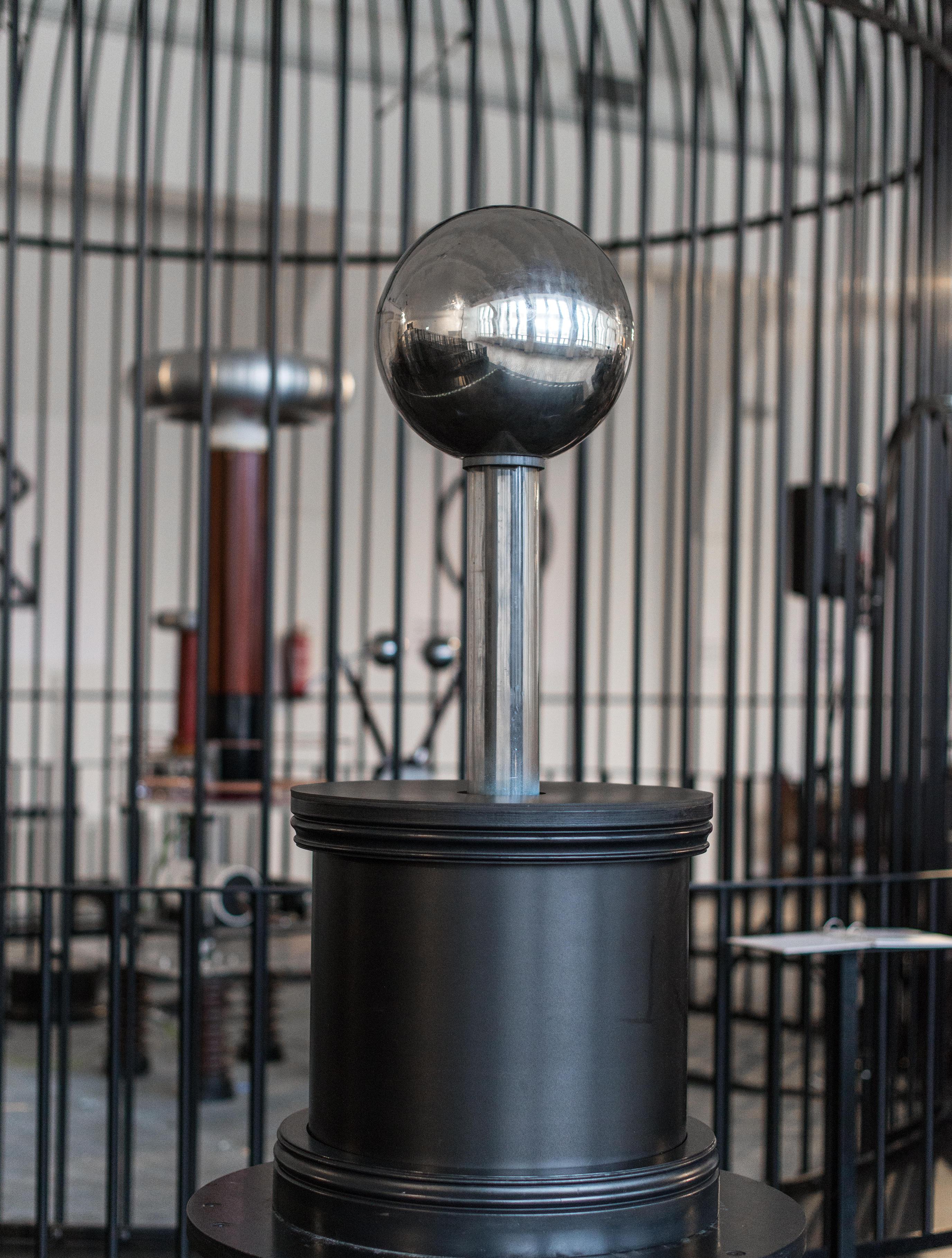 Mr Davis has been negotiating Britain’s withdrawal from the European Union since the end of the general election in June.

He has been tipped to replace current prime minster Theresa May with a leadership contest expected within the next few months.

Last night The Sun revealed that his supporters had been implicated in a sex smear campaign against foreign secretary Boris Johnson, a potential rival for the job at Number 10.

Spies have been known to put their mobile phones in fridges to stop their devices from being hacked as the cooler’s metal structure stops electromagnetic fields from entering.