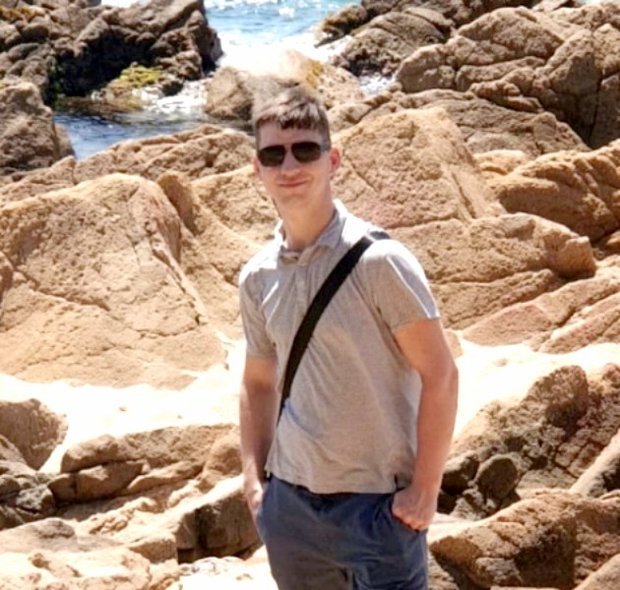 Emily said: “It was horrible. And when I saw him, he was a mess. I burst into tears. I’ve never seen anything like it in my life.”

He 26 broken bones ont he trip with Emily, their kids Ava-Rae, three and Halleé-Rae, two and his grandma Pamela, 69, on May 21.

Emily, who heard the initial smash, continued: “All I could see was a man in the road and while I couldn’t tell it was Dean, I knew it was him.

“The hotel phone started ringing and they asked if I could come down. It was absolutely awful.”

Dean was airlifted to hospital in Girona for life-saving surgery to treat his injuries, which included a broken pelvis. 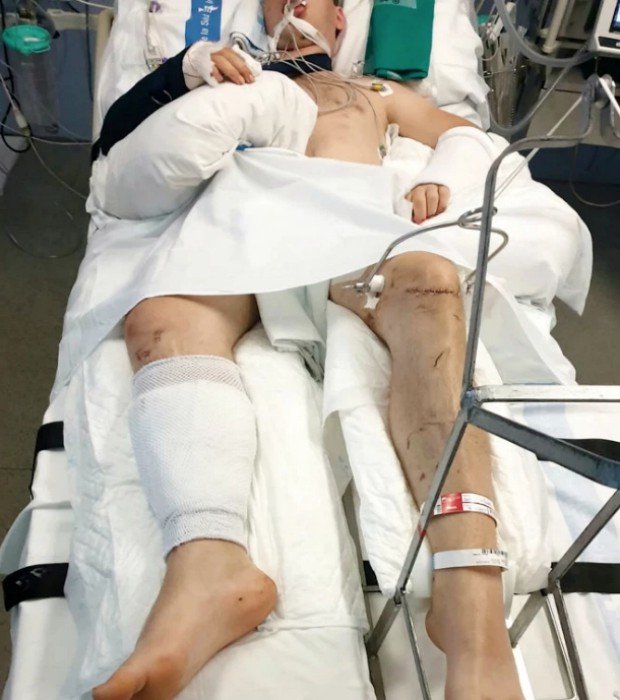 He also lost his bottom teeth, broke his fingers, and suffered kidney damage.

Emily was forced to leave him just five days later she could and return to England with their kids.

She has flown back and forth and fears Dean could be in the hospital in Spain for months.

“When I first saw him after the operation I was only allowed to see him for two minutes,” Emily explained.

“It was horrible. At that stage, I was still in disbelief that it was him. And when I saw him, he was a mess. I burst into tears. 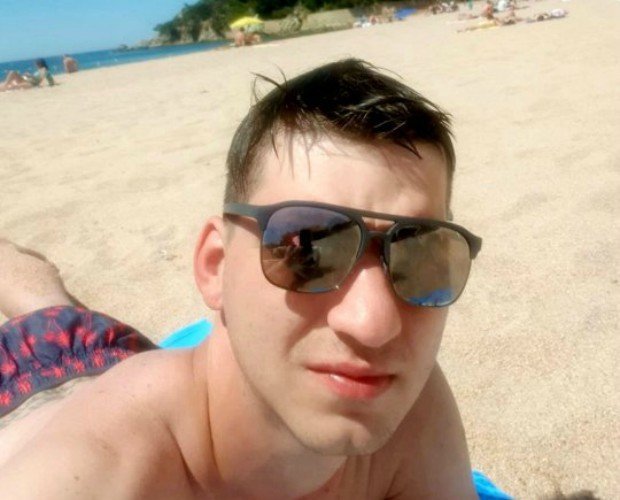 “I’ve never seen anything like it in my life. I didn’t expect someone to survive it.

“It didn’t look like him at all but the only way I knew it was him was from the tattoos on his arm.”

The family has travel insurance for Dean’s care, but it doesn’t cover Emily’s flights to see him.

She was needed in Spain to sign consent forms and was forced to pay for her accommodation and transport while there.

Emily has launched a crowdfunding page attempting to raise £3,000, and has so far £1,150 has been pledged.