A BRITISH ex-public schoolboy flogged naked in a Singapore jail for dealing drugs has revealed the beating was so severe it left him unable to sit.

Ye Ming Yuen, 31, was strapped to a large wooden A-frame bench before being brutally whipped 24 timesin the 'caning room' at Changi Prison. 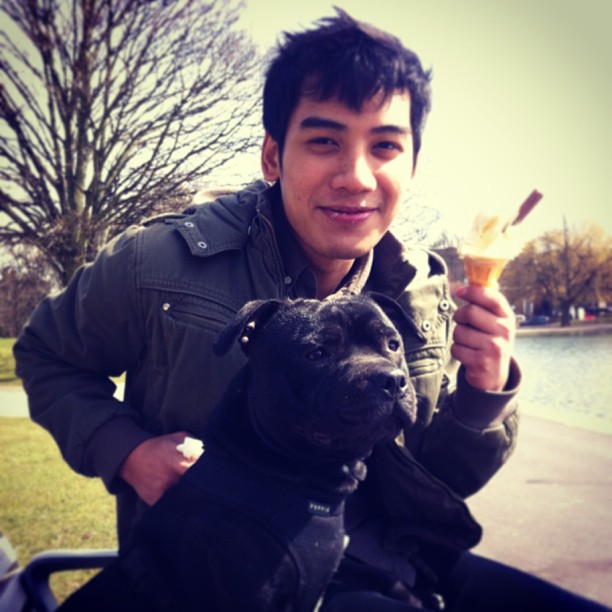 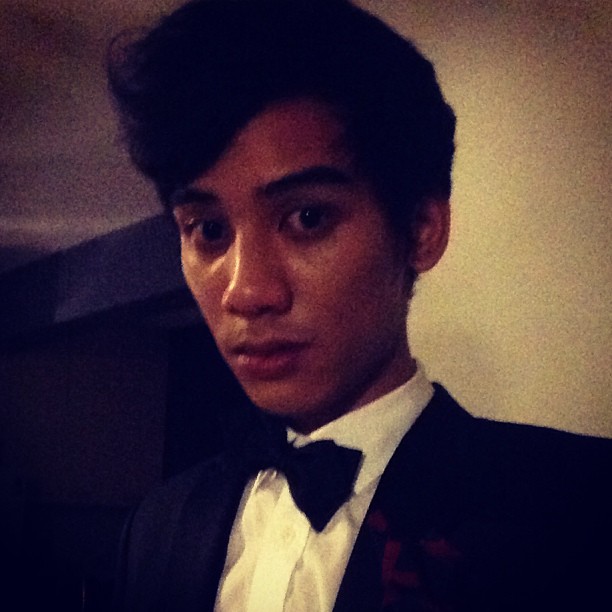 Now the shocking extent of his injuries has been revealed after he was beaten with a 4ft bamboo cane soaked in water to increase its strength.

And the welts on his buttocks are so severe they are still bleeding, reports the Daily Mail.

"The first thing Ming said when he came into the prison visiting room was 'see this' and pulled his shorts down at the back and it just looked horrendous," said Ravi Madasamy, who is Yuen’s human rights lawyer.

"All over his buttocks were multiple marks and deep lacerations. It was so shocking my female paralegal who was with me almost fainted.

"The wounds were so deep with blood, flesh and layers of the skin exposed. He couldn’t sit for too long so he was standing up."

Yuen's beating came after he was declared medically fit enough by prison medics to withstand the punishment.

After being stripped he had to listen to the screams of other prisoners being punished knowing he was up next.

Every six strokes they gave Yuen a break and then a new caner took over, the lawyer revealed. 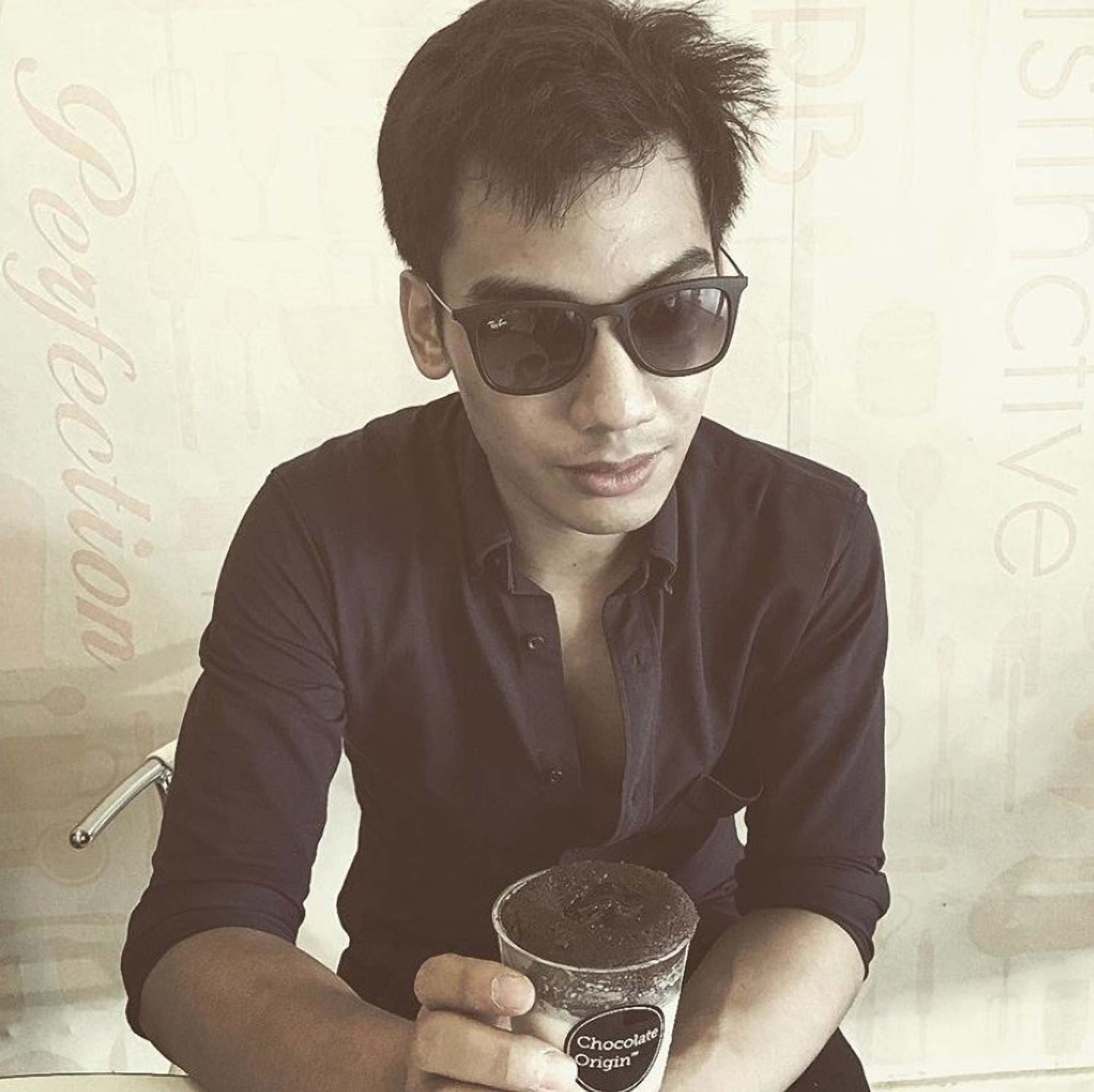 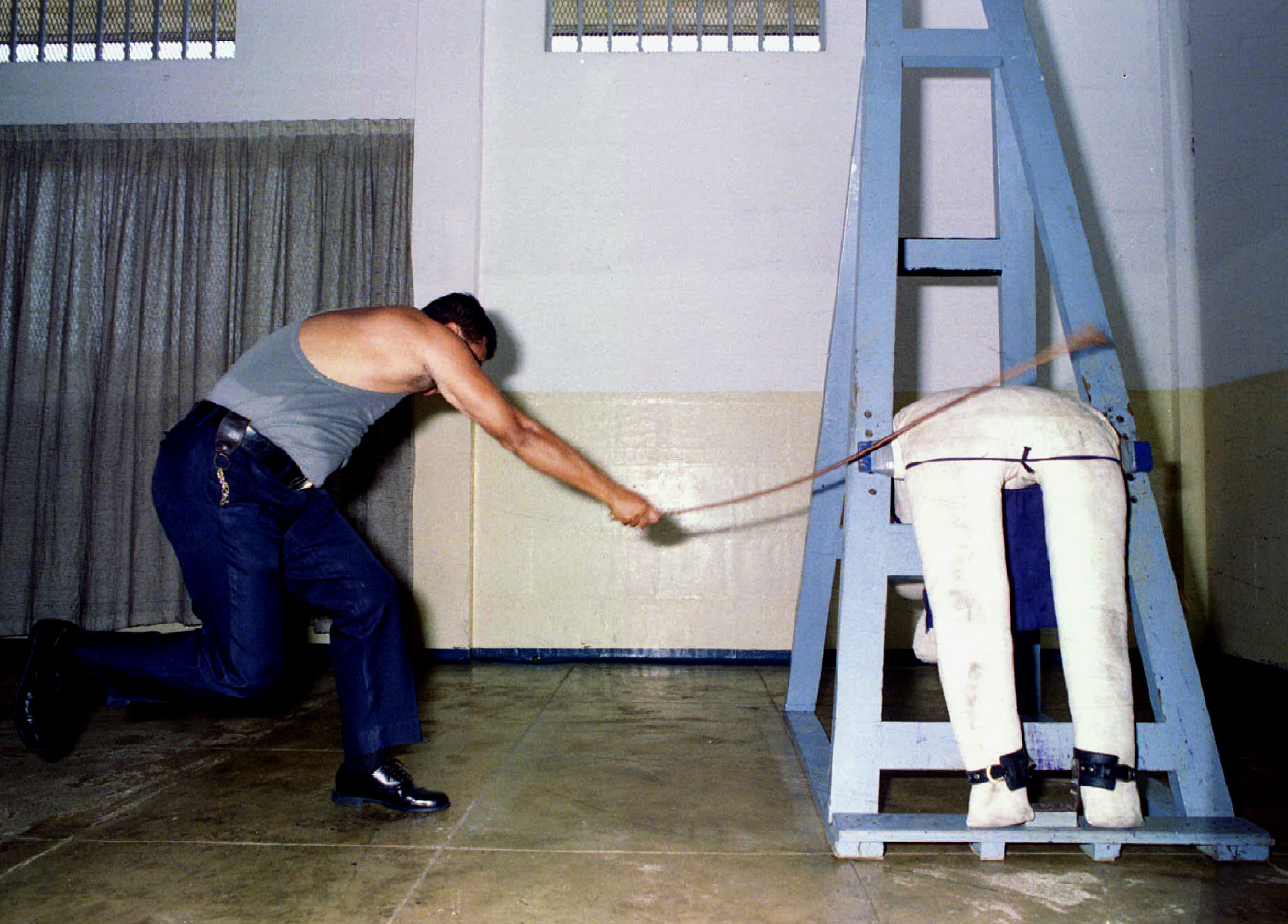 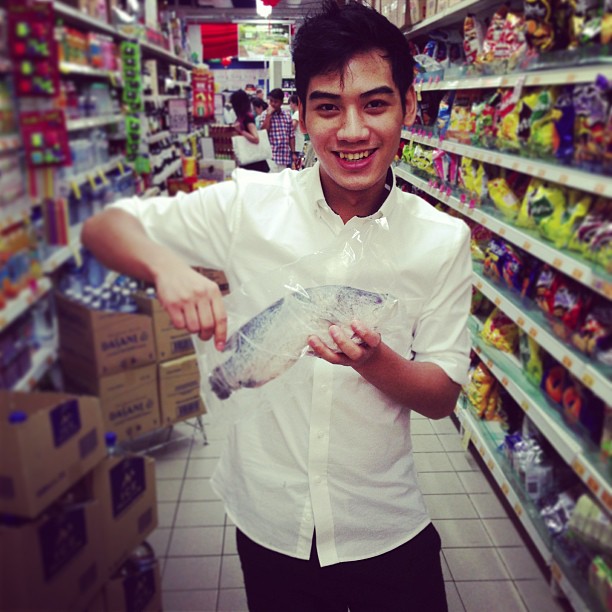 "He told me, 'I’m so relieved it’s over. Afterwards we were all lying down on a bench with blood oozing. They sprayed us with iodine and then a doctor came round giving us painkillers and antibiotics.'"

Mr Madasamy added: "I have clients who are very stocky and strong and they dread just six canes. This guy has quite a small frame, and – oh my God – they gave him 24 strokes? It’s horrible, cruel and barbaric."

The former Westminster School pupil's caning came after he had his second appeal rejected by the Singaporean courts.

London-born Yuen was working as a DJ when he was arrested in 2016 for the possessing and selling drugs in Singapore.

He is currently serving 20 years for his crimes but in Britain his offences may have resulted in 12 months in prison at most.

According to local reports, investigations found he had begun to sell drugs to fund his lavish lifestyle and pay off gambling debts.

He pleaded guilty to trafficking 15 grams of methamphetamine, possession and consumption charges and was granted bail. 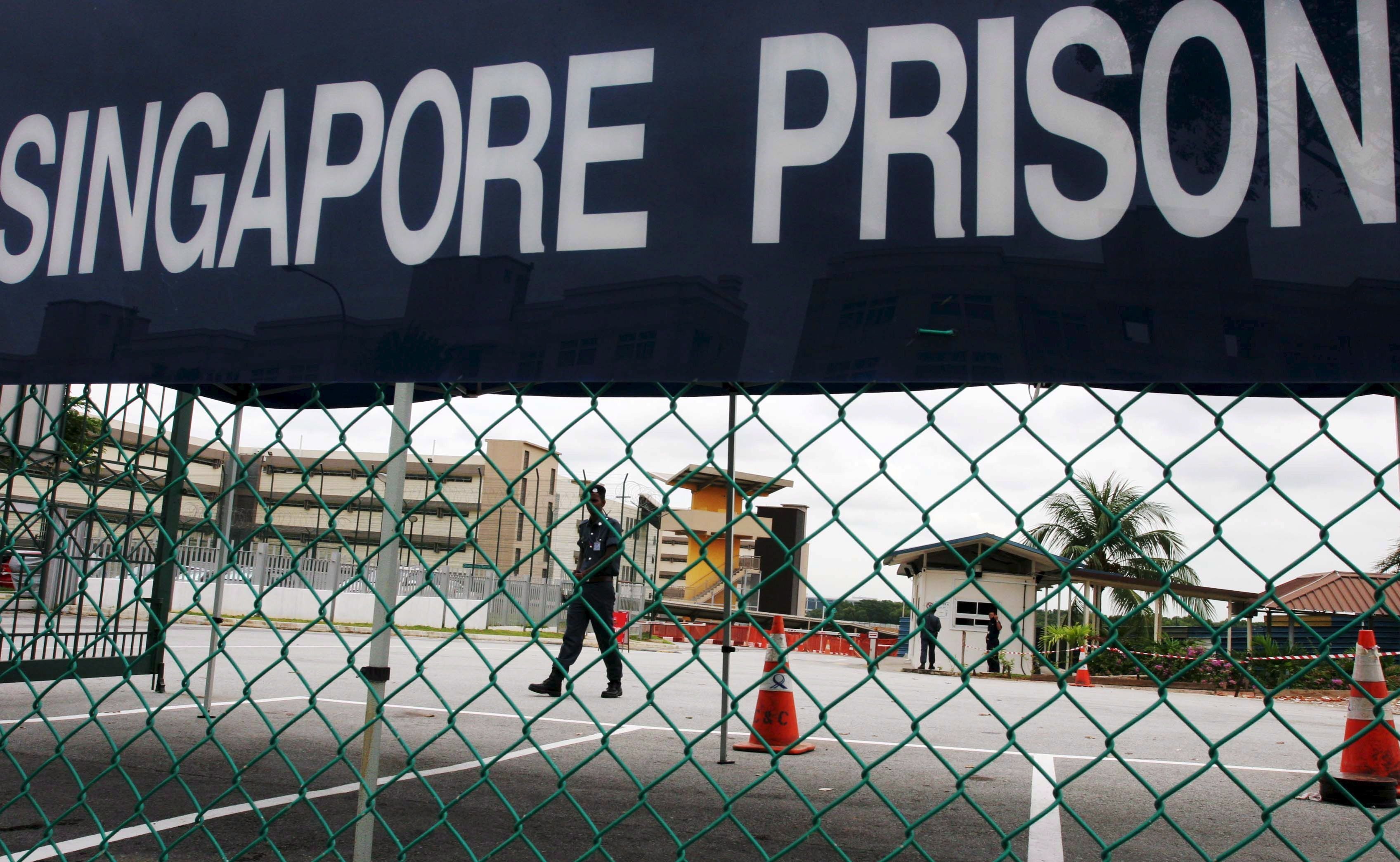 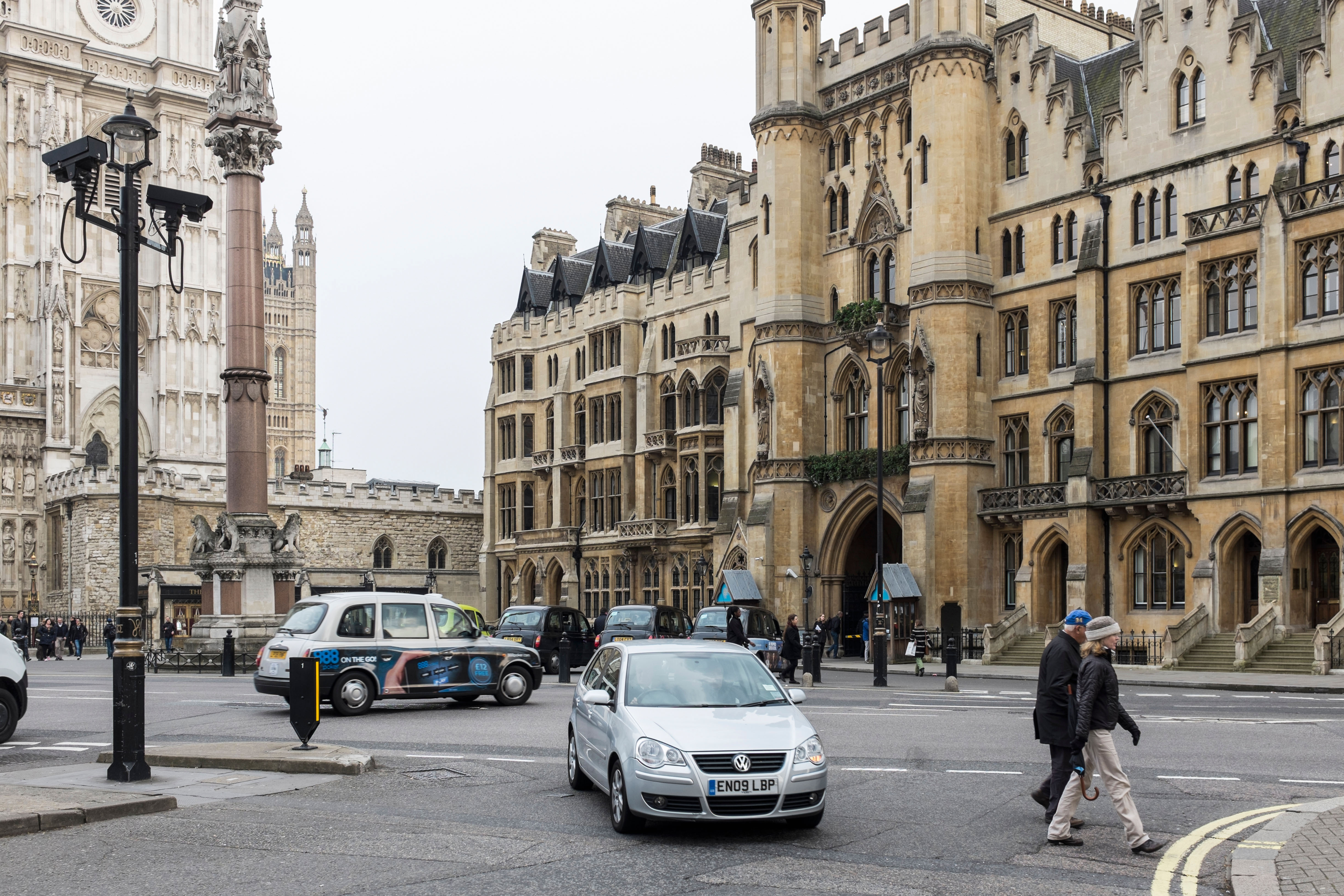 Yuen pleaded guilty to four of the 12 charges on 18th July 2018 and was sentenced to a total of 20 years jail time and 24 strokes of the cane – the maximum amount allowed in Singapore.

His plight hit the headlines when then Foreign Secretary Jeremy Hunt brought up the case with Singapore's Foreign Affairs Minister during an official visit in January 2019.

The prisoner's sister Elysia Yuen, 32, previously told the Daily Mail: "Ming knows what he did was wrong and deserved to be punished.

"We know it's a different country with different laws and you should respect those laws, but isn't a 20-year prison sentence punishment enough?"

The British High Commission in Singapore said: "The UK strongly opposes corporal punishment in all circumstances and condemns its use in this case."

At £41,000 a year Westminster School he gained a string of top exam results before apparently falling in with the wrong crowd.

Caning is a widely used form of corporal punishment in the city state and the punishments for drug use and trafficking are notoriously strict, including the death penalty.

The 'mandatory death penalty' applies to those caught with more than 30 grams of cocaine, 200 grams of hashish or 500 grams of cannabis.

Human rights groups say caning in Singapore is a violation of international law and breaches the United Nations Convention Against Torture.