A BRITISH man and a 14-year-old boy are among four divers reported missing near a Malaysian island.

Authorities have launched a rescue mission after a 46-year-old Brit, two teens and a woman vanished while on a diving training exercise in Pulau Tokong Sanggol, near Mersing. 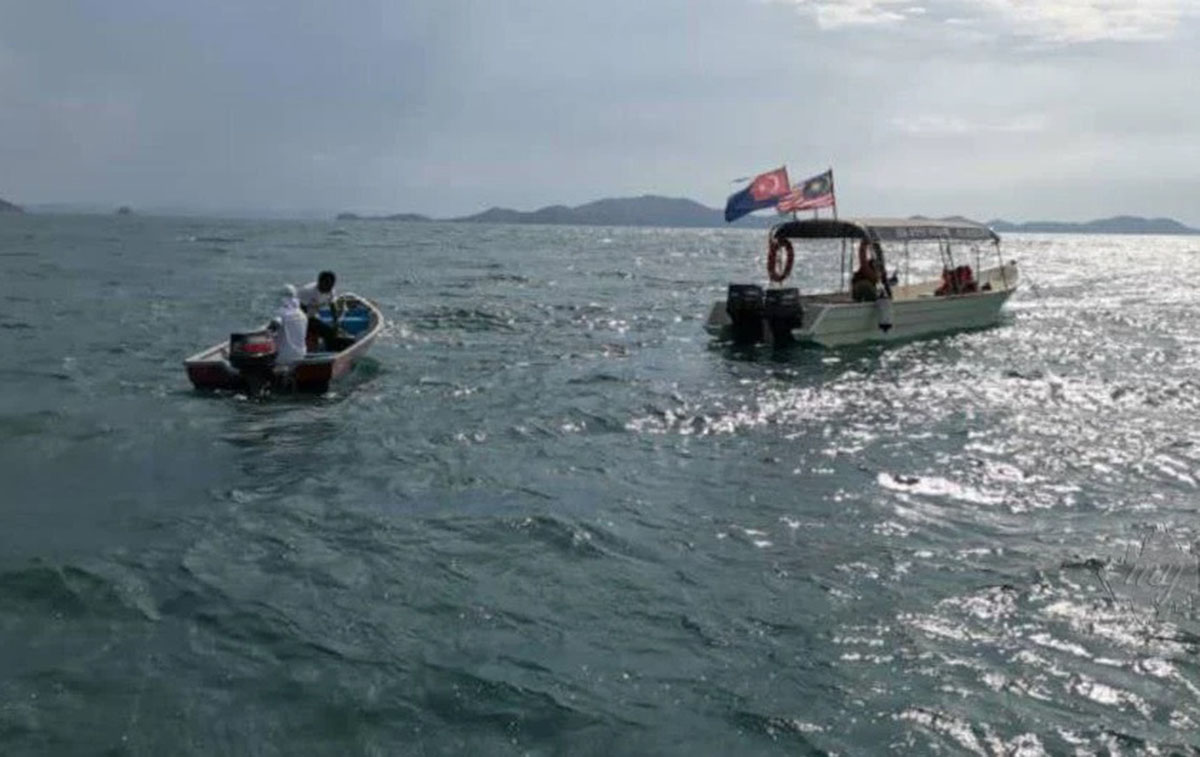 "The incident involved four foreign divers who failed to return after undergoing a diving exercise at about noon today," Zakaria said in a statement.

"The SAR operation, initiated as Op Carilamat, was activated at 2.45pm involving assets from MMEA, the Marine Police Force and the Malaysian Fisheries Department."

The four divers were reported missing by the boat captain who took them out to sea.

They disappeared during a diving training exercise in Pulau Tokong Sanggol – a small island around nine miles from the mainland point of Mersing.

THIS IS A DEVELOPING STORY…