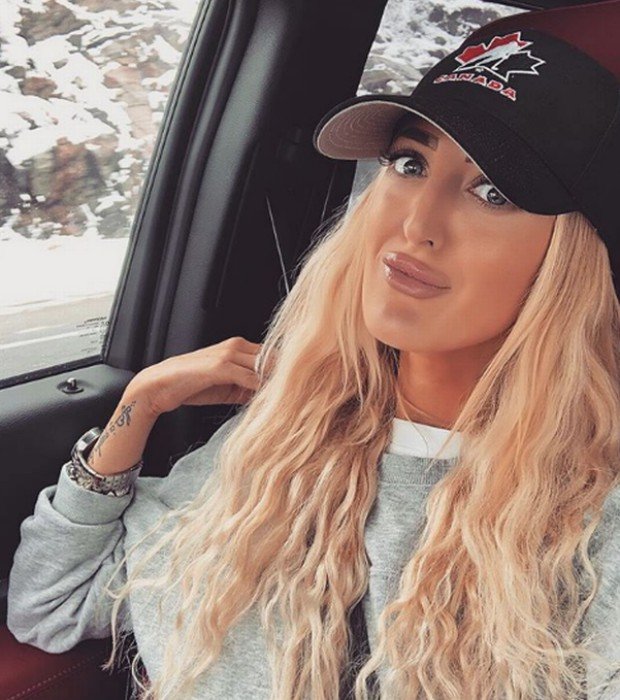 The Brit admits she put an Australian address on her visa, as she was in the country backpacking when she applied for the permit.

She was detained on arrival in the US, driven to jail from the airport, and told to strip prior to a search.

The Brit then says she cried for three days straight in her cell.

Sophie added that her migraine medicine was taken off her and officers showed her an electric chair while she was detained. 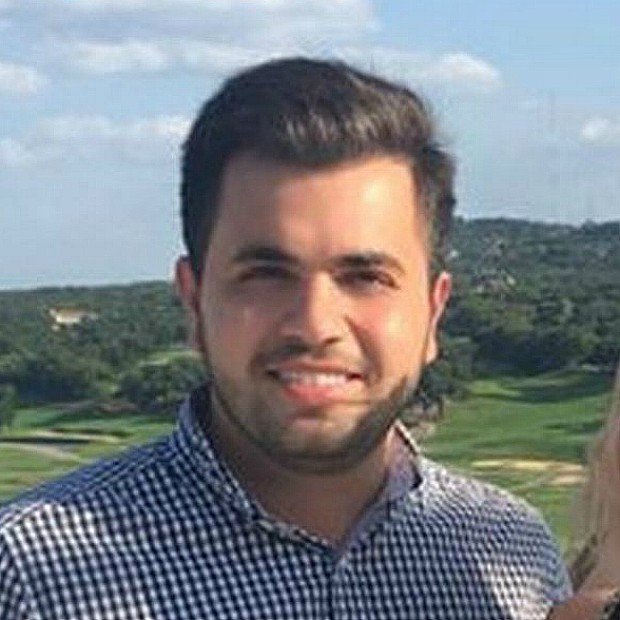 She was also unable to use her toilet in privacy because guards woke her at 4am and checked on her every 15 minutes, she says.

The terrifying ordeal has left her needing counselling and she has been to five therapy sessions since returning to the UK.

Luckily, the young couple has since been able to reunite on trips to the UK and Canada.