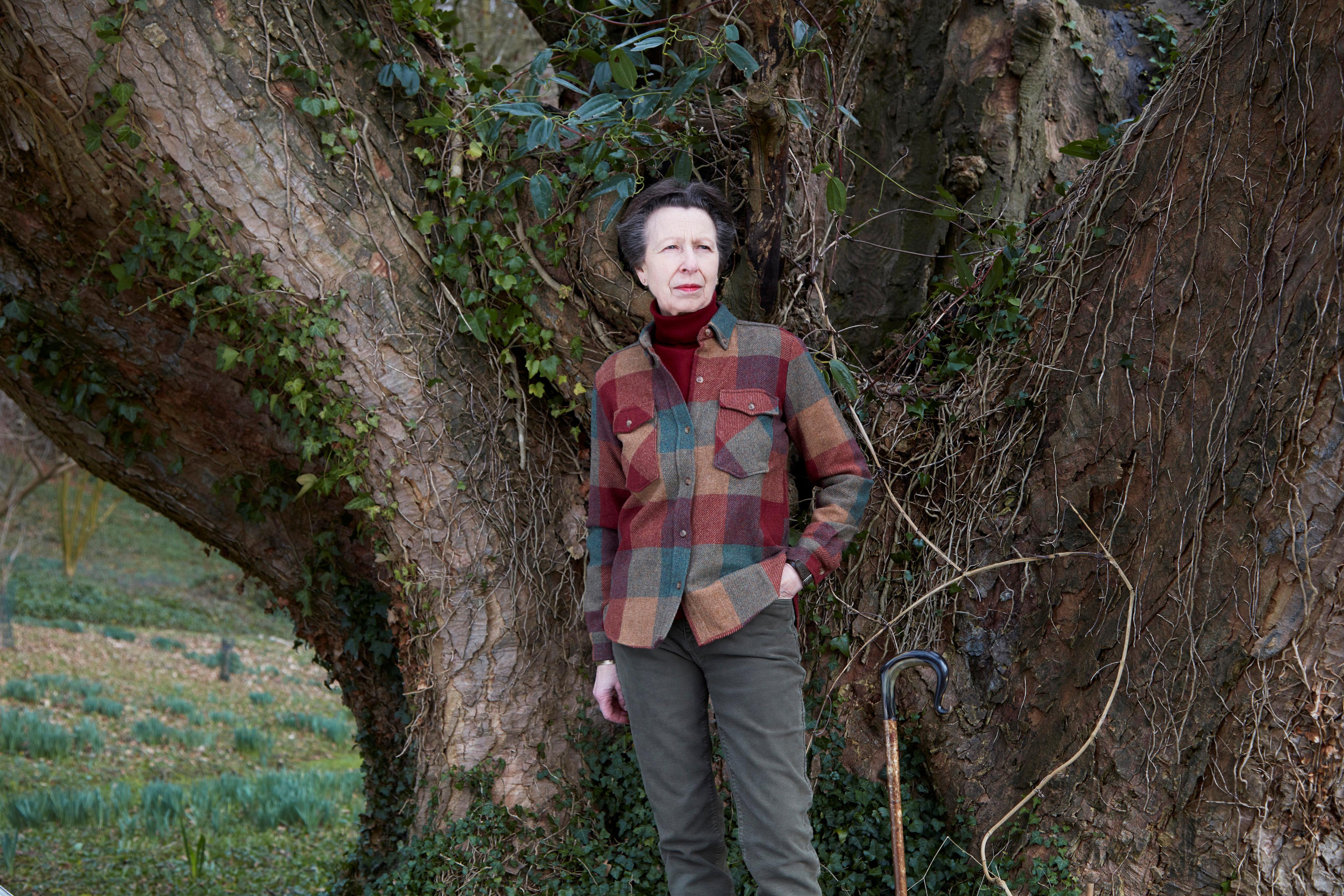 LONDON (Reuters) – Britain’s Princess Anne will mark her 70th birthday on Saturday with a low-key celebration, as befits the traditionally hardest-working member of the royal family, after COVID-19 forced a gathering to be cancelled.

Queen Elizabeth’s only daughter, who competed in equestrianism at the Olympics and once survived a kidnapping attempt, is known for her charity work and has continued to thank medics and support charities during the coronavirus lockdown.

To mark her birthday, the royal family released three official portraits of Anne at her country residence of Gatcombe Park in western England.

Taken by the high profile photographer John Swannell, two showed the princess in formal dress while a third pictured her outside in the countryside.

Mike Tindall, Anne’s son-in-law and a former England rugby player, told the BBC this week that plans for a gathering in Scotland had been scaled back because of a nearby local lockdown sparked by an outbreak of COVID-19.

“It is a shame. I’m sure we will do something as a family to celebrate her 70 amazing years,” he said. “She’s just an incredible woman in terms of how much work she can get through in the year.”

Anne has won plaudits over the years for the amount of charitable events she attends each year on behalf of the family.

She survived a kidnapping attempt in 1974 near Buckingham Palace when a man stopped her car and shot at those who tried to intervene. Told by the attacker to get out of the car, Anne replied “Not bloody likely” and managed to escape as the police arrived.