BRITAIN'S youngest MP today announced she was taking "several weeks" off while she battled with PTSD.

Labour's Nadia Whittome, 24, said she was "very sad" to be stepping back but was following the advice of her doctor. 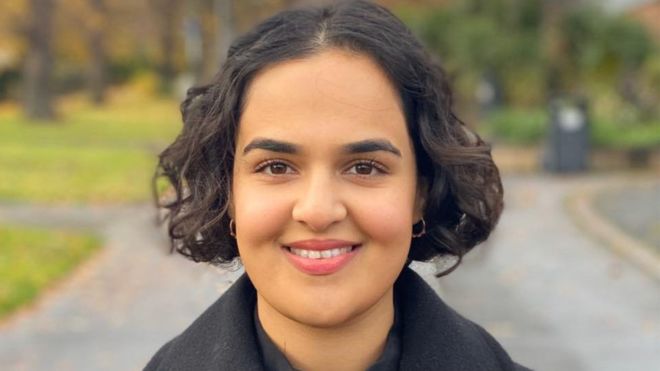 The Nottingham East MP revealed she had been struggling to juggle her mental health recovery and parliamentary work for some time.

In a statement posted on Twitter she said: "Unfortunately, it has become clear that this is not feasible and I have been advised by my doctor that I need to take several weeks off in order for my health to improve.

"I feel it is important for me to be honest that it is mental ill-health I am suffering from – specifically post-traumatic stress disorder (PTSD).

"Through being open about my own mental health struggle, I hope that others will also feel able to talk about theirs, and that I can play a small role in creating greater acceptance and facilitating healthier discussions around this issue."

Known as the Baby of the House, Ms Whittome is the youngest MP after being elected in 2019 aged just 23.

She is a member of the Socialist Campaign Group of left-wing Labour backbenchers.

In the statement she added: "My decision to take time off has been an incredibly difficult one to make.

"Representing Nottingham East is the greatest honour of my life and I am very sad to have to step back for a little while." 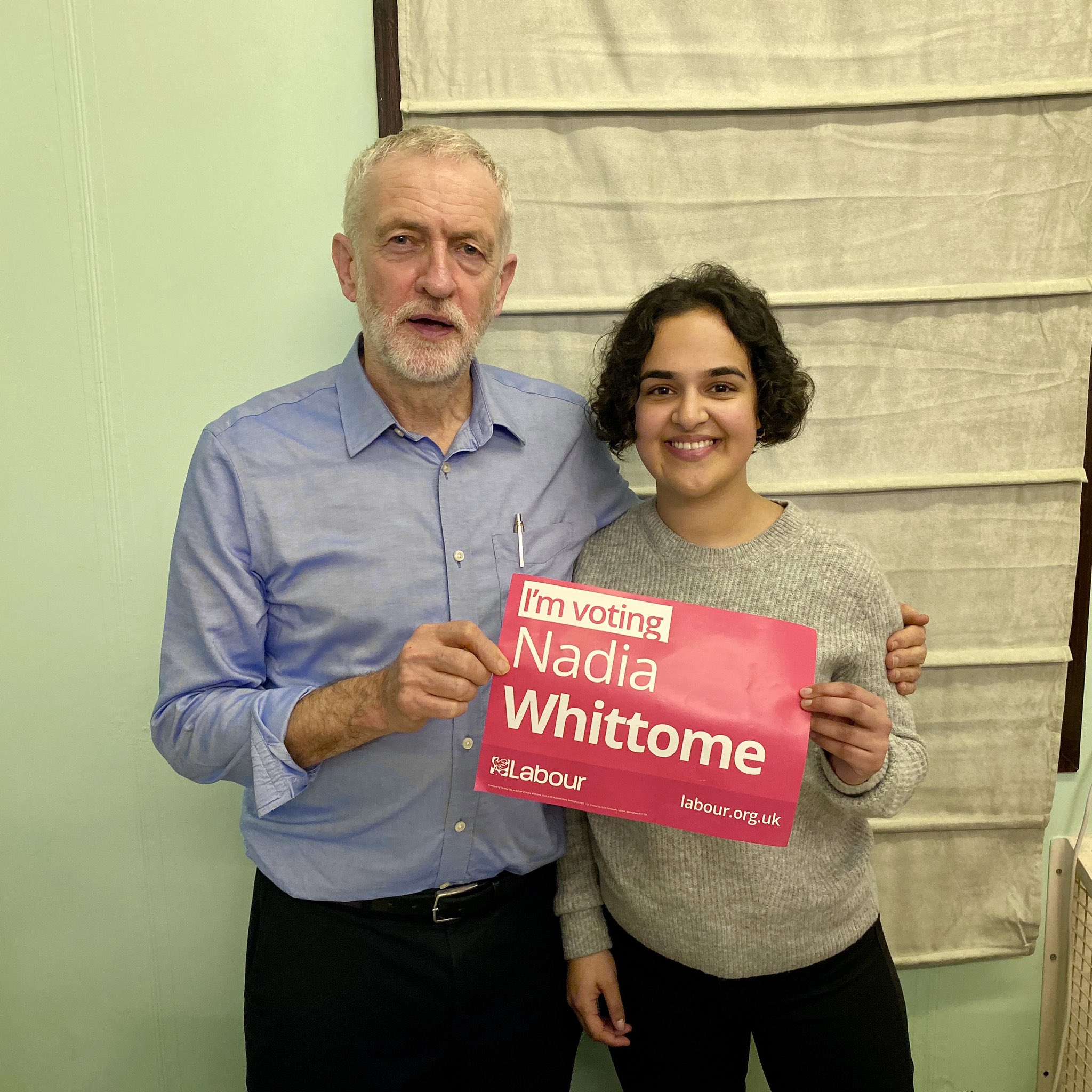 She said: "Even by just publishing this statement you've shown so much bravery and you will have helped so many other people."