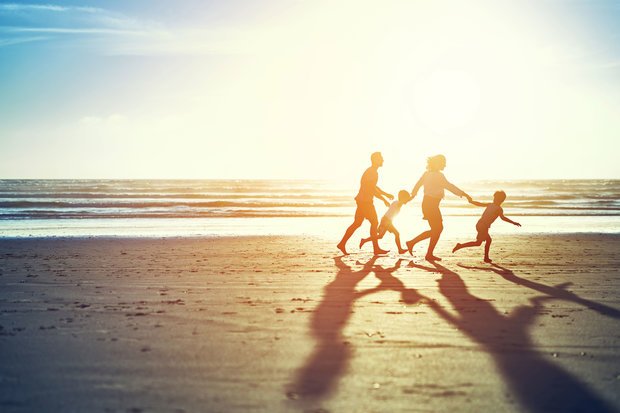 “There are bits of Tunisia, even by the coast, where the Foreign Office advises that you should definitely not go.”

According to lastminute.com, if you booked now, you would be able to secure an all inclusive holiday, flights included, for 7 nights to Tunisia for £394.

To an eagle-eyed traveller that may seem like a steal but Mr Glees warns of the risks involved in travelling to such countries.

Mr Glees said: “On the whole the younger you are, the less money you have, the more likely you are to find bargains in the places that are slightly more risky.” 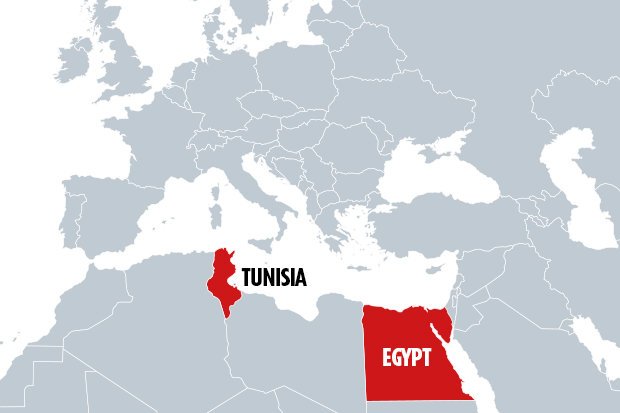 The TFO states while Tunisian authorities have improved security in the area, terrorists are still very likely to carry out attacks.

It said: “Terrorists are still very likely to try to carry out attacks in Tunisia, including against UK and Western interests. Security forces remain on a high state of alert in Tunisa and other places. You should be vigilant at all times, including around religious sites and festivals.”

Tunisia was made aware of the impact a low-tech attack can have on a resort when 38 people, 30 of which were British, were killed by a gunman who attacked a hotel near the north city of Sousse, Tunisia on 26th June 2015. 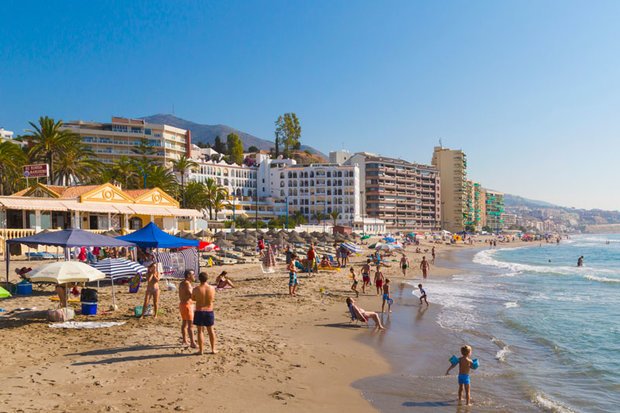 Mr Glees said: “The reality of having one or two islamist gunmen shooting people, while others are sunning themselves on the beach as happened in Sousse, has a real inherent risk.

“With that being said, as we know it’s a risk, you could say that the local authorities could take greater pains to make sure there are armed police on beaches.

“I would not want to go to anywhere there was a perceived need to have armed policeman patrolling the beach but it could happen anywhere where there is a sizeable muslim community with some islamist networks.”