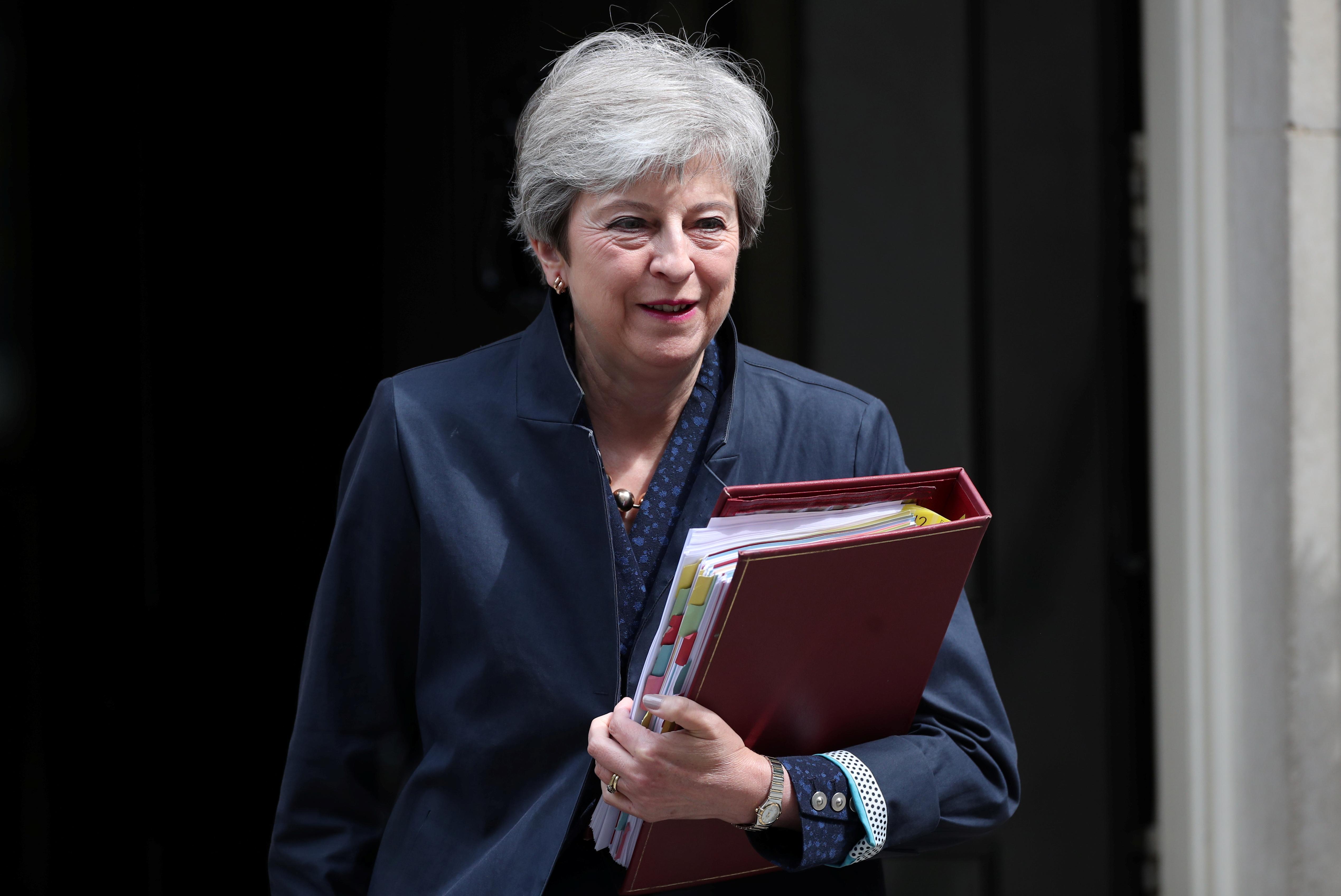 LONDON (Reuters) – Prime Minister Theresa May is considering a face-to-face meeting with Russian President Vladimir Putin at this month’s G20 summit in Japan in an effort to begin a thaw in relations before a new British leader comes to power, The Times newspaper reported.

Britain’s relations with Russia fell to a post-Cold War low after the poisoning of Sergei Skripal, a former colonel in Russian military intelligence, and his daughter, Yulia, in Salisbury in March 2018 with the Novichok nerve agent.

May blamed Russia which denied any involvement. Allies in Europe and the United States sided with May’s view and ordered the biggest expulsion of Russian diplomats since the height of the Cold War. Russia expelled Western diplomats in return.

The Times said a meeting with Putin would only take place if there was a purpose to the meeting. May last met Putin at the Group of 20 summit in Argentina in November when the Russian president approached her informally.