Britons hoping to get abroad after Brexit are told whether they should ‘check, change or go’ to their chosen destination in new Government ad campaign

A public information campaign aimed at helping UK travellers prepare for the end of the Brexit transition period launches on Friday.

The Government initiative alerts holidaymakers planning trips to the European Union that new rules come into force on January 1.

Travellers are urged to visit gov.uk/transition to check what actions they may need to take before their trip. 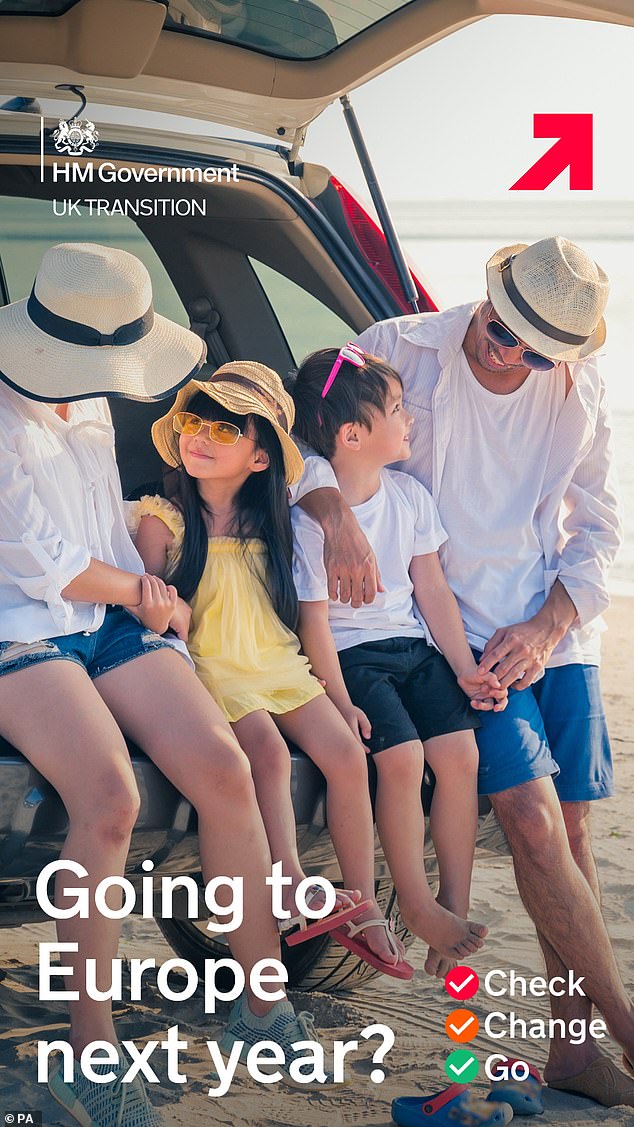 People are being warned they may not be allowed to travel to most EU countries if their passport does not have both six months left until it expires and is less than 10 years old.

European Health Insurance Cards may no longer be valid and holidaymakers should purchase “appropriate travel insurance”, according to the guidance.

Other warnings cover the potential need for international driving permits to drive in some countries, the switch to a different process for taking pets abroad which takes four months, and the end of the guarantee of free mobile phone roaming throughout the EU. 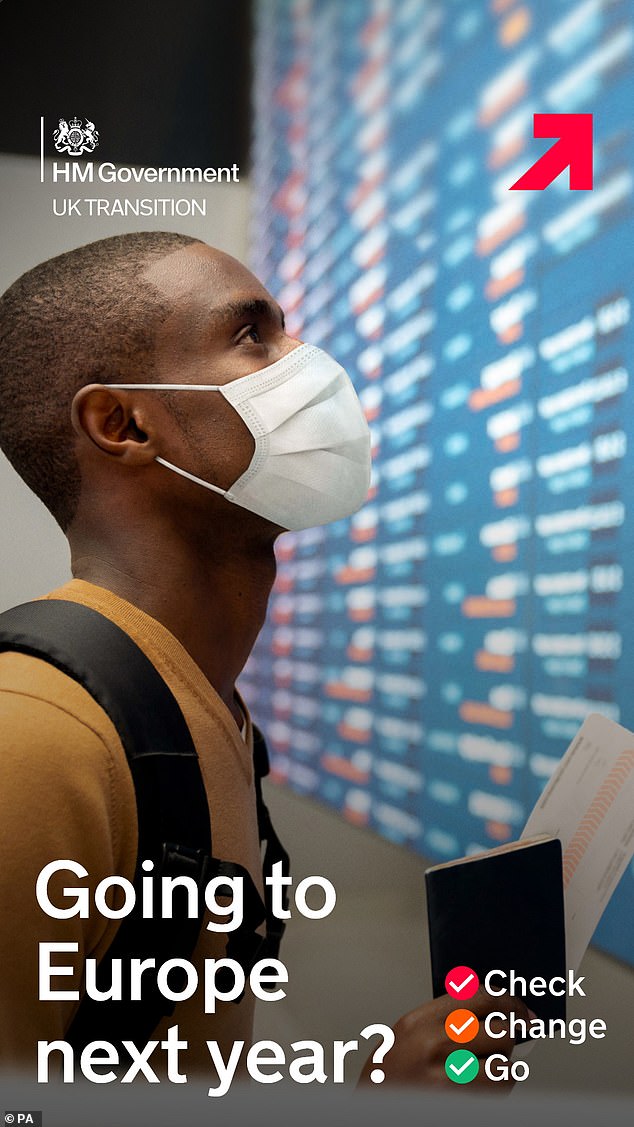 Travellers should familiarise themselves on the new rules by visiting gov.uk/transition to check what actions they may need to take before their trip

Minister for the European neighbourhood Wendy Morton said: “The campaign launching today will help British nationals prepare for visits to Europe by bringing together all the information they need to know in one place so they can plan in advance and get on with their trip.”

The information campaign will be displayed in online and print publications and on social media. 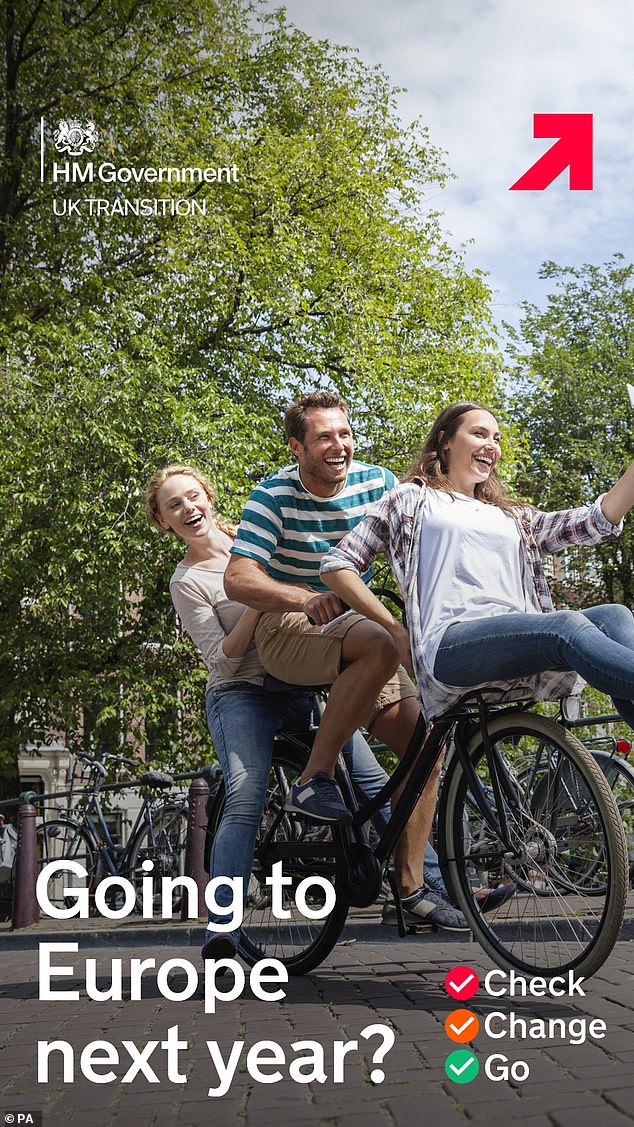 Mark Tanzer, chief executive of travel trade organisation Abta, said: “Europe is home to some of the most popular destinations for British holidaymakers.

“Many people will be making plans for travelling to Europe next year, so Abta and its members are keen to work with the UK Government to make customers aware of any changes that will affect their travel arrangements.”