The news comes shortly after the court sentenced two other Brits, Shaun Pinner and Aidan Aslin to death for a similar offence, although the court is not internationally recognised.

The trial is due to take place in the Donetsk People’s Republic, a breakaway Russian-controlled state in eastern Ukraine.

John Harding, one of the men in question, has been fighting alongside Ukrainian forces since the invasion, having moved to the country four years ago.

Andrew Hill has been fighting alongside Ukraine’s International Legion while Dylan Healy was volunteering as an aid worker.

They are being tried alongside two other men from Croatia and Sweden, according to the BBC.

Russia’s state news agency Tass claimed the men had refused to cooperate with the investigation. 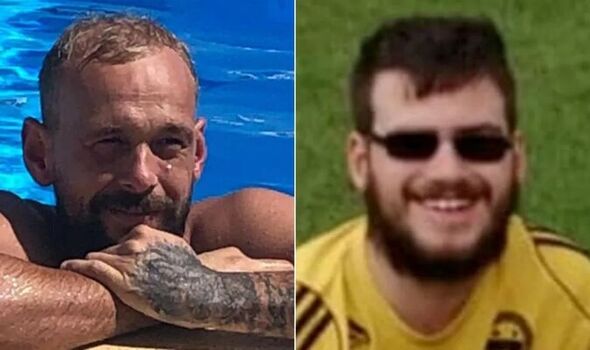 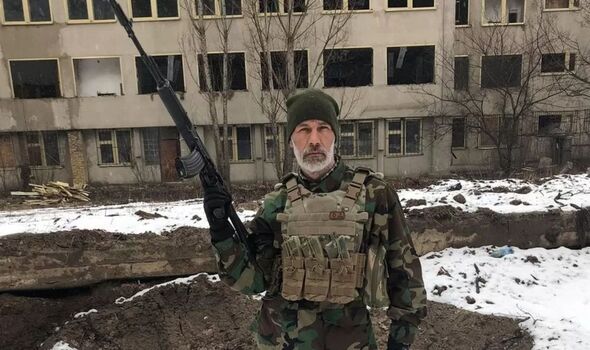 The Foreign Office said it was in contact with Ukraine in an attempt to try and get the men released.

They said in a statement: “We condemn the exploitation of prisoners of war and civilian detainees for political purposes and have raised this with Russia.”

Several journalists, including the BBC’s Huw Edwards and Clive Myrie, have been placed on a Russian blacklist, with Mr Edwards delightedly tweeting he had “made the Kremlin cut”.

The Russian Foreign Ministry said in a statement: “As has been noted more than once, the pernicious actions of the UK in planting Russophobia, spreading false information about our country and supporting the Kyiv neo-Nazi regime will receive an adequate and decisive response from the Russian side.” 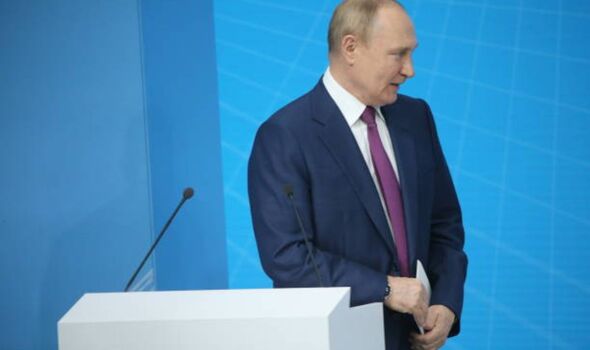 In spite of sanctions enforced against the Kremlin, a landmark deal with Russia enabled the first ship carrying grain to leave a Ukrainian port on Monday.

Russia has been blockading Ukrainian ports since February, but the two sides reached a deal to resume shipments.

It is hoped the agreement will ease the global food crisis and lower the price of grain.