PEOPLE living in the most deprived spots of England lose almost 20 years of good health than those in wealthier areas. 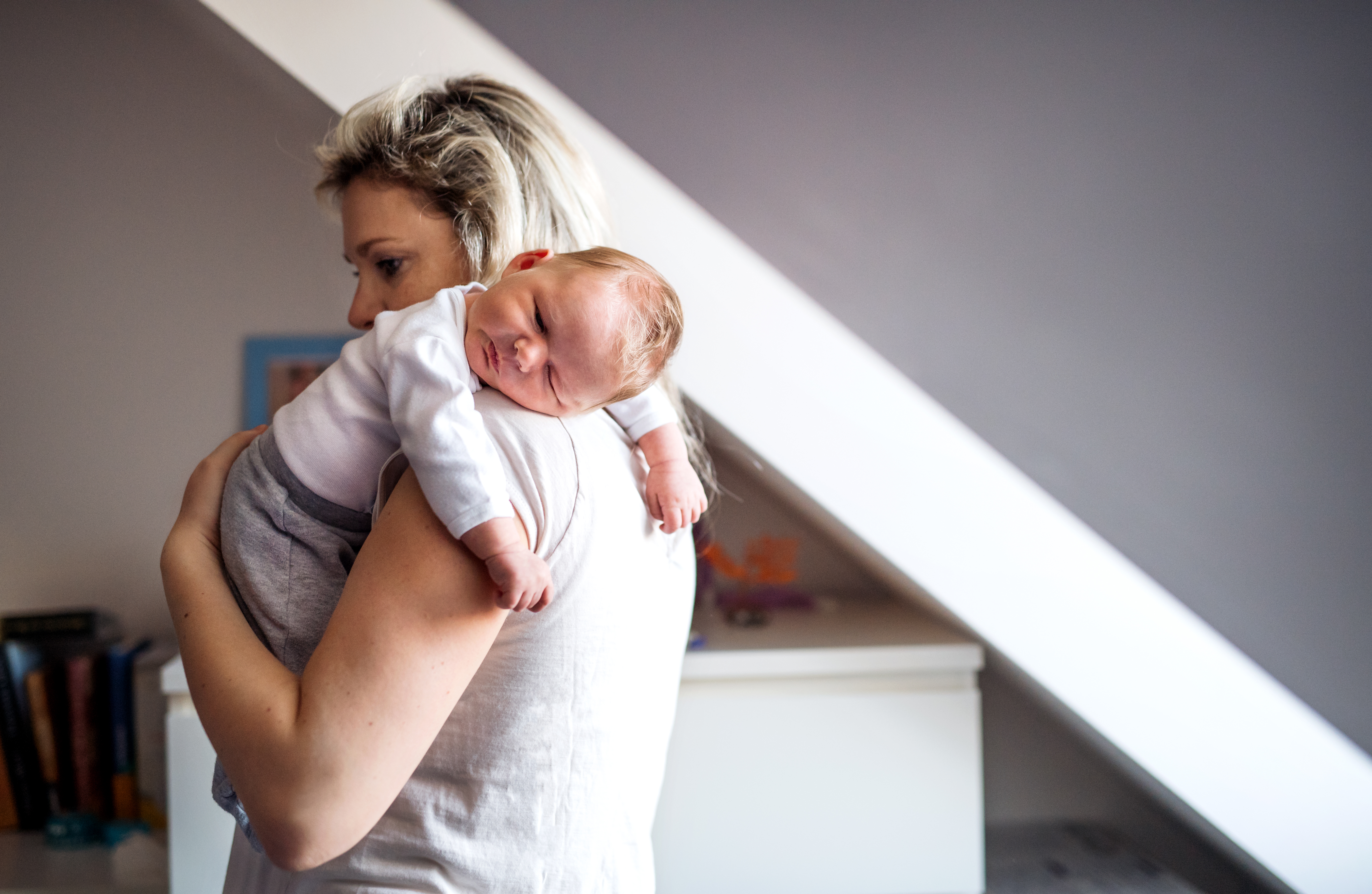 Men suffer more in more deprived areas, according to the Office for National Statistics – living to an average of 74.1 years.

Women in poorer spots still live less long than those in wealthier towns, but do better than men at an average of 78.1 years.

But the ONS said there were "significant improvements" in male and female life expectancy at birth in England in 2017 to 2019 compared with 2014 to 2016.

Among women living in the least deprived areas there was a "statistically significant" improvement in life expectancy of 11 weeks.

While there was an improvement of 12.5 weeks for men in the least deprived areas.

There were significant improvements in male and female life expectancy at birth compared with 2014 to 2016.

But the two of the most deprived sections showed no significant change, the ONS said.

Despite the latest data, the ONS said in December life expectancy has improved over the last five years.

It said found if people over the age of 65 were to experience the same age-specific mortality rates seen in 2017 to 2019 for the rest of their lives, a 65-year-old male could expect to live on average for a further 18.8 years and a female for 21.1 years.

The report said at the time: “This represents the highest life expectancies at age 65 years ever observed in the UK.