BRITS are set to turn to their local retailers this Christmas, despite the tough economic outlook.

Research of 2,000 adults has found that 78 per cent think it’s important to shop locally this festive season. 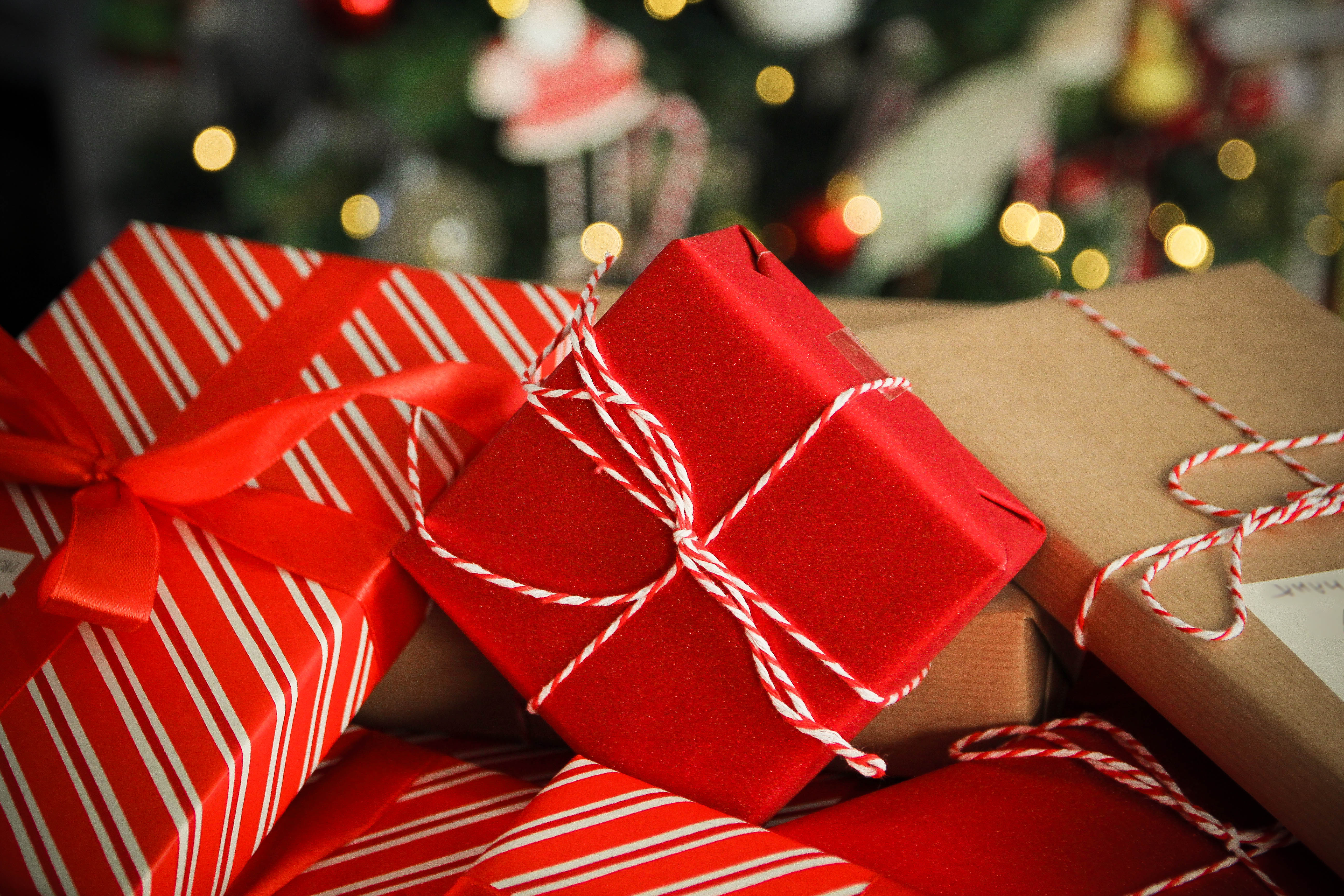 More than half (56 per cent) of those surveyed are doing so to put money back into the local economy.

As a result, they will buy an average of 36 per cent of their Christmas shopping locally – including food, drinks, stocking fillers and wrapping paper.

This is because 51 per cent see their local businesses as an important part of the community – with as many as 67 per cent considering a local business owner a friend.

While six in 10 are concerned about their independent retailers and 46 per cent would feel sad if a local retailer was forced to close. 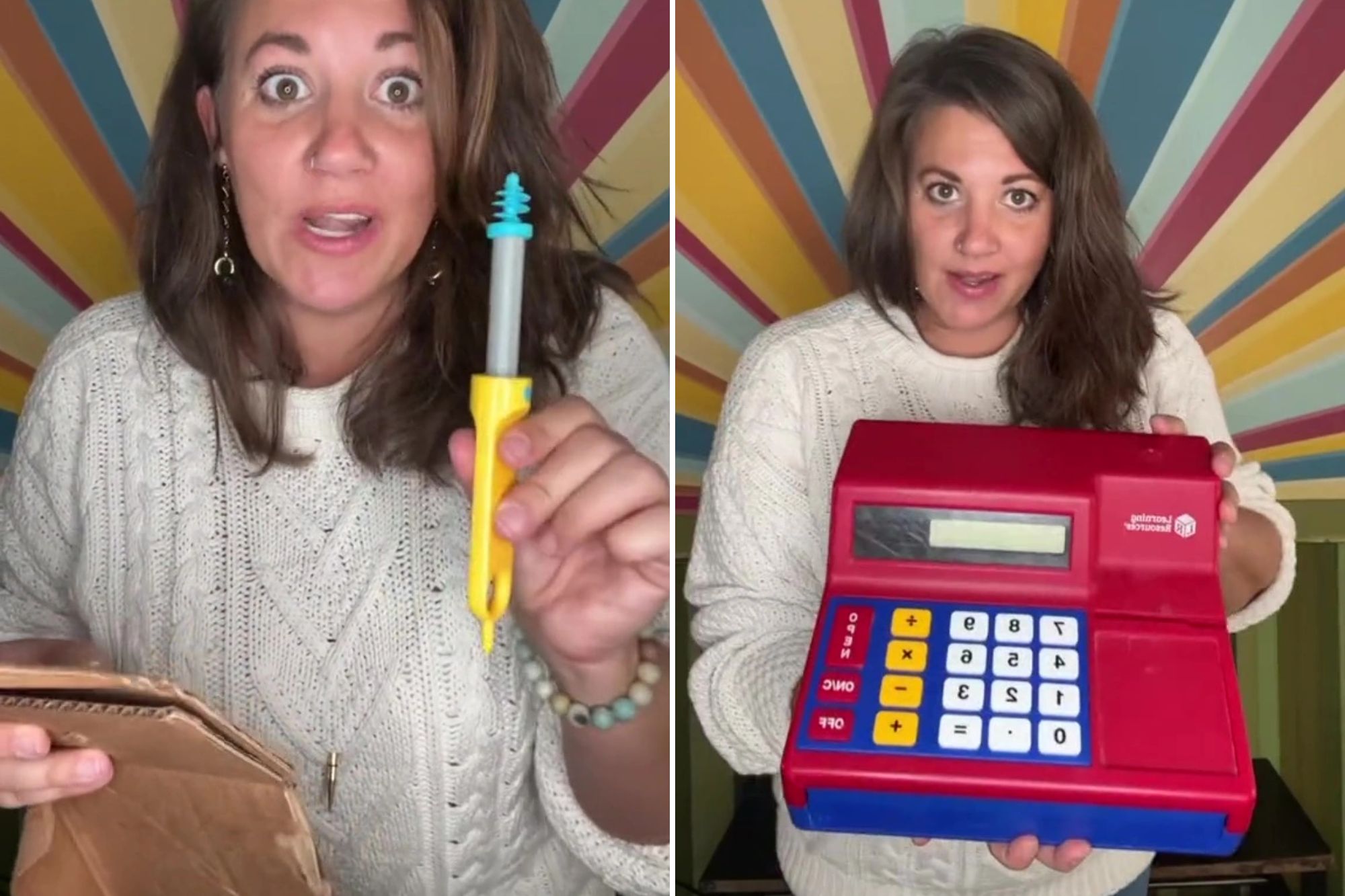 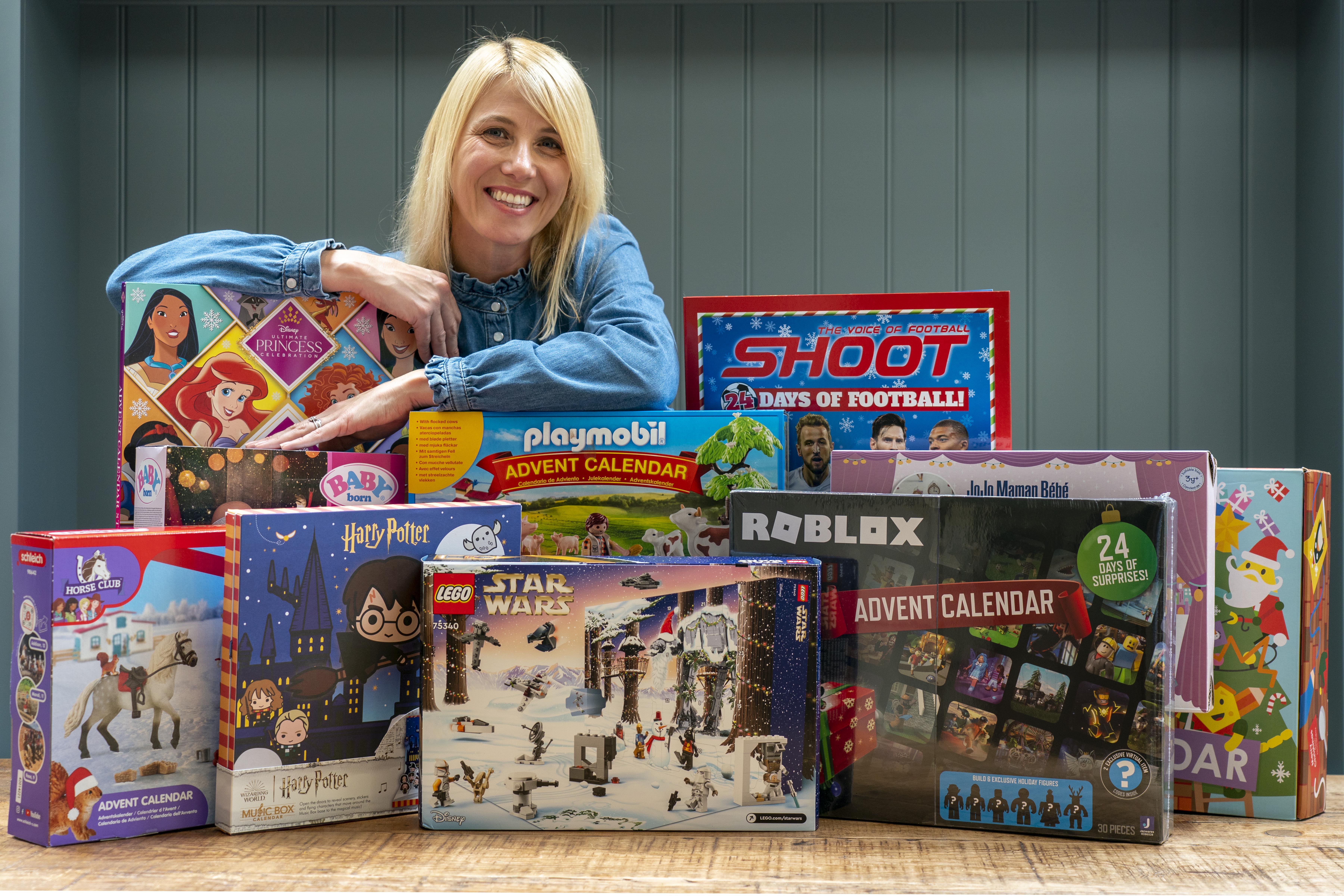 More than a third (36 per cent) are prepared to spend more on their Christmas shopping, if they need to, to support their high street.

This is despite almost a quarter (24 per cent) needing to cut down on their spending compared to last year.

However, these financial worries are shared by the local businesses, as being able to afford their energy bills currently ranks as their biggest concern, a separate poll of 500 retailers revealed.

The research was commissioned by Smart Energy GB to launch its Small Business Hub, an online resource with advice and tips for small business owners. 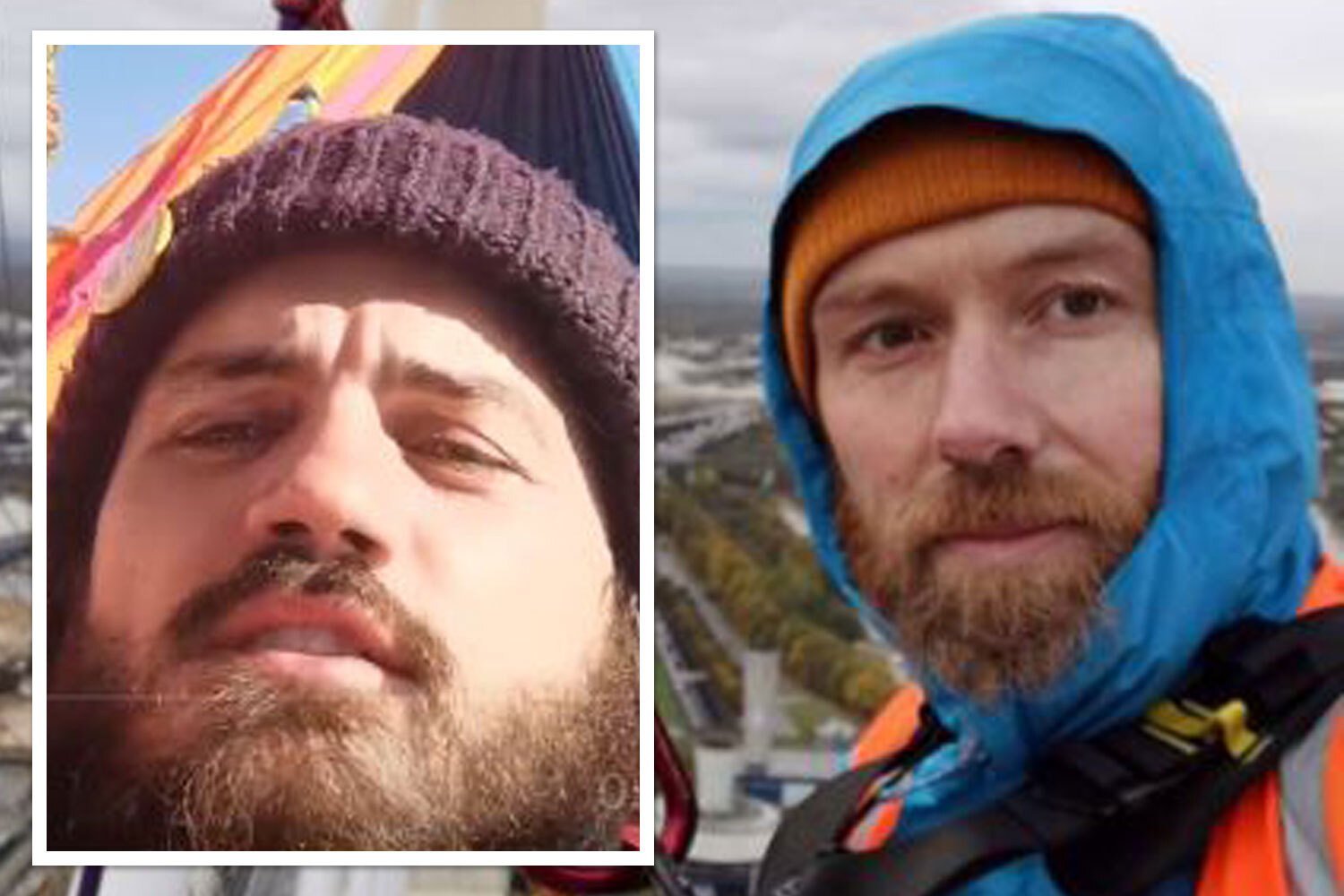 Entrepreneur and TV star Deborah Meaden, said: “It is clear that many small businesses are concerned about making enough sales over the Christmas period and managing other pressures, such as high energy bills.

“It is therefore heartening to see that many people really do value their local shops and are willing to put their hands in their pockets to support them.

“It is important that small businesses don’t suffer in silence and do look at what support is available to them.

“Energy can be one of the biggest outgoings for small businesses during the winter so taking all the steps you can to manage yours better, such as getting a smart meter, will help make a difference.”

It emerged 83 per cent of retailers are worried about a challenging festive period due to the cost-of-living crisis and high energy prices.

This comes as December is the busiest trading opportunity of the year for 87 per cent of businesses, and a further 9 in 10 rely on a busy Christmas for long term success throughout the rest of the year.

But 54 per cent believe the current situation of rising costs has been the biggest threat to their business so far – compared to only 17 per cent who thought it was the Covid-19 pandemic.

Half are planning to adapt their businesses to stay afloat during the cost-of-living crisis, and 32 per cent have already taken steps in this process.

But as many as eight in 10 are interested in more advice about how to manage increased energy costs as so far only 43 per cent have sought help or advice to get through the winter.

Of those who have already asked for support, banks, energy providers, money advice websites and their accountants proved the most useful.

To manage costs, 35 per cent of retailers have been monitoring energy more closely and a third (33 per cent) won’t be making any more hires to save money on energy bills and other overheads.

And 13 per cent are even considering pivoting to an online only business model.

Two in three said they would feel more in control of their business if they were able to get accurate bills, according to the figures by OnePoll.

“Retailers have faced many of the same challenges consumers have faced this year around energy price hikes and the increases in the cost of living.

“Our research shows they are still worried about increased running costs, and especially how they are going to pay their energy bills.

“Getting a smart meter is one small thing which can help with the day-to-day challenges of running a business, as it sends accurate energy readings direct to your supplier, which frees up time and puts an end to estimated bills.”