SOFIA (Reuters) – Bulgarian Prime Minister Boyko Borissov signalled on Wednesday that he could resign following weeks of anti-government protests, but said his centre-right GERB-led cabinet should remain in place until an election due next year. 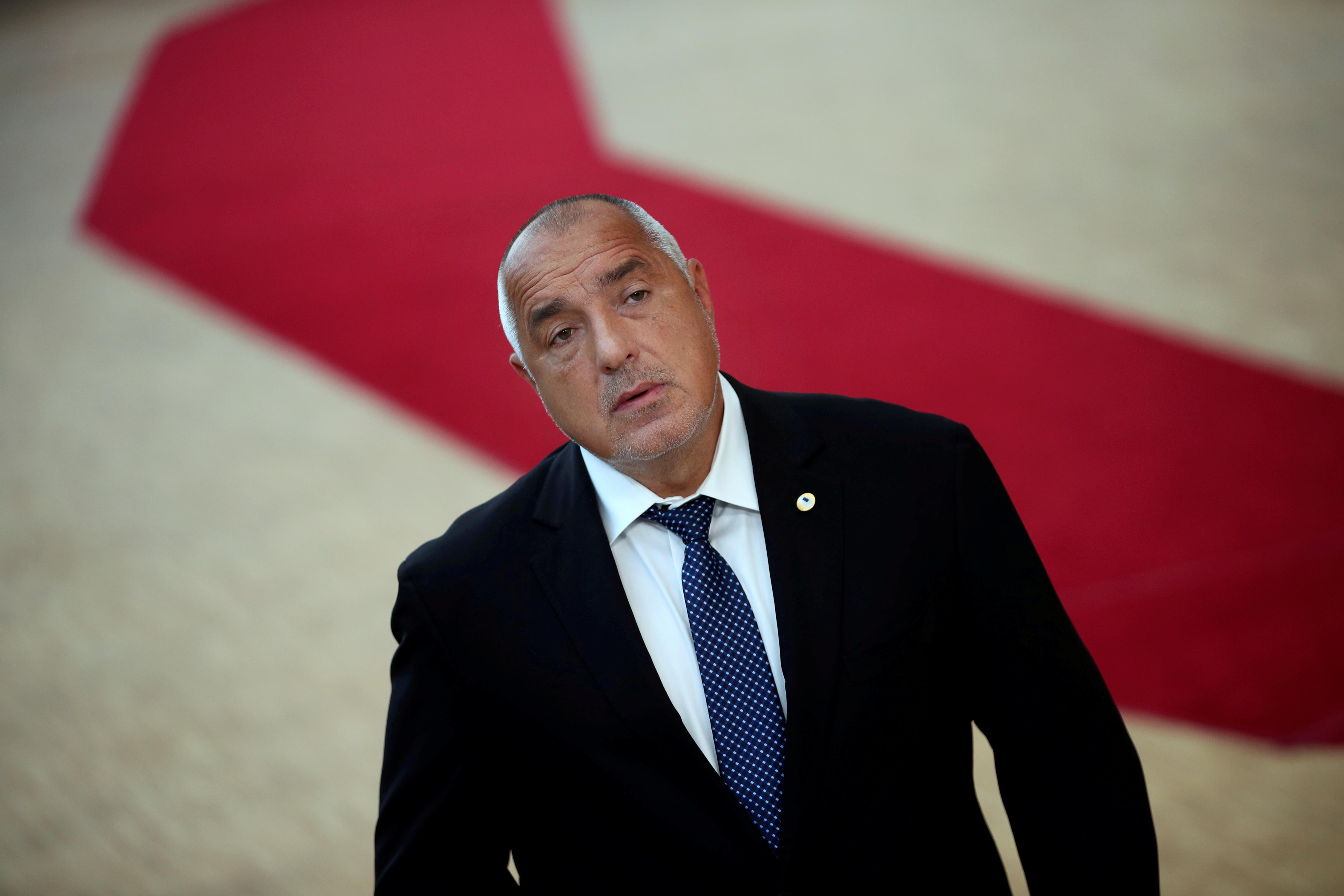 Thousands of Bulgarians have been demonstrating since early July, setting up tent camps and blocking intersections in the capital Sofia, accusing three-time premier Borissov of weakening state institutions for the benefit of powerful tycoons.

Borissov, 61, who has dominated Bulgarian politics for the past decade, did not disclose any details, but said he wanted to avoid the collapse of the government and dissolution of parliament at the time when the economy is being battered by the impact of the coronavirus pandemic.

He did not address the protesters’ allegations, but stressed that his government had worked hard to reduce smuggling, hitting the interests of many local oligarchs.

“I am ready to leave at any time. I do not want any tension because of me,” he told a group of GERB activists at a party assembly. “I will hold talks with my coalition partners and offer options including one where I would leave and the government continues.”

The protests have eroded support for GERB to 14.5% from 21.7% in December according to an opinion poll.

A government reshuffle last month aimed at quashing public anger failed to placate protesters, and critics say Borissov’s resignation might not be enough to calm public anger over endemic corruption.

On Wednesday, dozens of protesters gathered in front of a tech park where GERB was meeting, chanting “Borissov is a disgrace – resignation and jail”.

Over a decade after joining the European Union, Bulgaria remains its poorest member state. It also ranks as the bloc’s most corrupt country according to Transparency International and is yet to jail a senior official on graft charges.