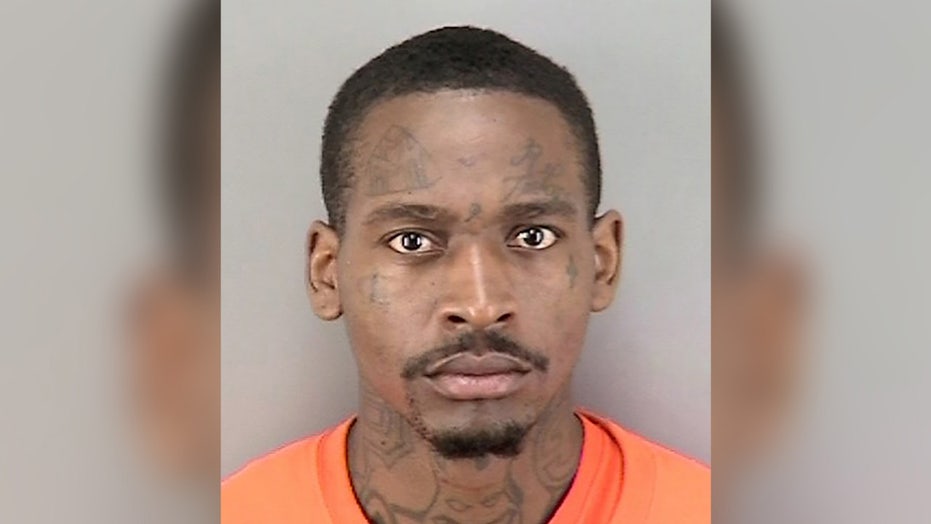 An elderly Asian man is brain dead after being mugged in Oakland, Calif. — the latest in a spate of assaults targeting the minority community in the Golden State, according to authorities and a report.

The 75-year-old man was walking along a street in Adams Point early Tuesday when he was approached by a suspect, identified by KTVU as Teaunte Bailey, who shoved him to the ground and robbed him of personal items, police said.

The victim was rushed to a hospital following the strong-arm robbery and was listed in extremely critical condition Wednesday, the East Bay Times reported.

The unidentified victim is brain dead, the station reported.

“I am saddened to hear of yet another violent attack on the elders of our community,” Oakland Police Chief LeRonne Armstrong said in a statement. “The trauma this causes has a ripple effect, on the victim, their family, and the entire community. My officers are dedicated to bringing those involved in this senseless crime and all crimes to justice.” 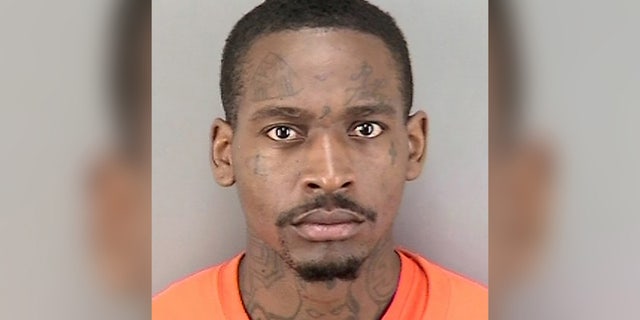 Teaunte Bailey was taken into custody in Oakland on suspicion of robbery and other charges. (Alameda County Sheriff’s Office)

Bailey, 26 — a parolee with an extensive criminal record, including previous arrests for convictions for assault and battery — was taken into custody late Tuesday in Oakland on suspicion of robbery and other charges.

He was being held without bail, the East Bay Times reported.

Police have not said why they think the 75-year-old man was targeted, but there’s no indication that he knew his attacker, according to the newspaper.

The man who was ambushed was walking with a cane when the assailant pounced, KGO-TV reported.

Oakland’s mayor, Libby Schaaf, condemned the violence against the elderly Asian victim as “reprehensible” while referencing the series of recent attacks against the community throughout the region.

“Our police will investigate thoroughly to determine whether this was racially motivated or a crime of opportunity,” Schaaf said in a statement. “Every act of violence traumatizes our community, and I pray for healing to the victim and his family.”

The attack comes just weeks after a suspect was arrested for attacking three Asian victims in Oakland, including a 91-year-old man. The suspect, Yahya Muslim, 28, was busted after actors Daniel Dae Kim and Daniel Wu announced a $25,000 reward for an arrest in the “senseless” attack.

An Air Force veteran was also assaulted in late February in Los Angeles’ Koreatown, where two men called him anti-Asian slurs and said he was the “Chinese virus,” KTLA reported. Los Angeles police said it was investigating the incident as a hate crime.

And in San Francisco, an 84-year-old man originally from Thailand died days after being attacked by a 19-year-old suspect who shoved him to the ground on Jan. 31.

There were more than 2,800 incidents of anti-Asian hate throughout the country last year, according to data released last month by Stop AAPI Hate national coalition.