AN image of a copperhead snake subtly slithering on a bed of leaves has left Reddit users baffled as they struggle to spot it.

The venomous reptile, known for its effective ability to camouflage, is almost impossible to notice – can you see it? 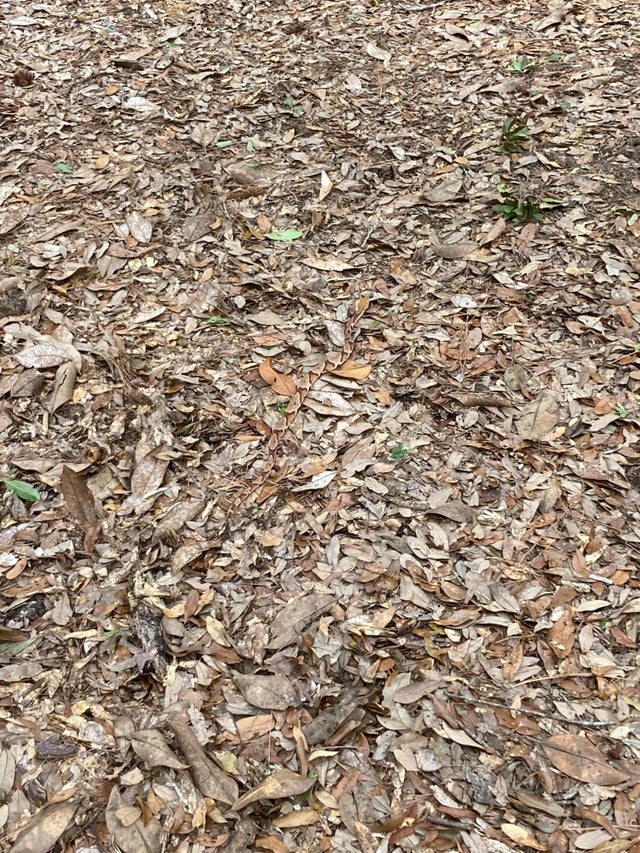 The Reddit account Nature Is Metal posted the photo three days ago – where it has since generated hundreds of responses from puzzled users.

Many took a crack at locating the serpent and revealed where it was located in the comments.

But the task proved virtually impossible for some.

One user said: "this must be a gif because that was NOT there a second ago".

Another said: "still convinced there is no snake here".

It is not known where the photo was taken, but the copperhead snake is endemic to Eastern North America.

Given how widespread and populous they are, the species is responsible for more venomous snakebites than any other in the United States.

They can also tolerate living in subdivisions and developed land, making interactions with humans more common.

Copperheads get their name, unsurprisingly, from their bronze-hued heads.

The reptiles grow to lengths between two and three feet, although there are records of individuals longer than four feet.

Although venomous, copperheads are generally not aggressive and bites are rarely fatal.

Similarly in September, Facebook users were left perplexed as they tried to locate a deadly python perfectly hidden in the trees.

If you enjoyed this little brain teaser, why don't you try and find the snake in this photo. 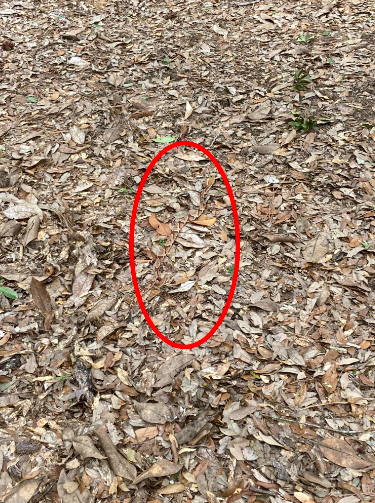 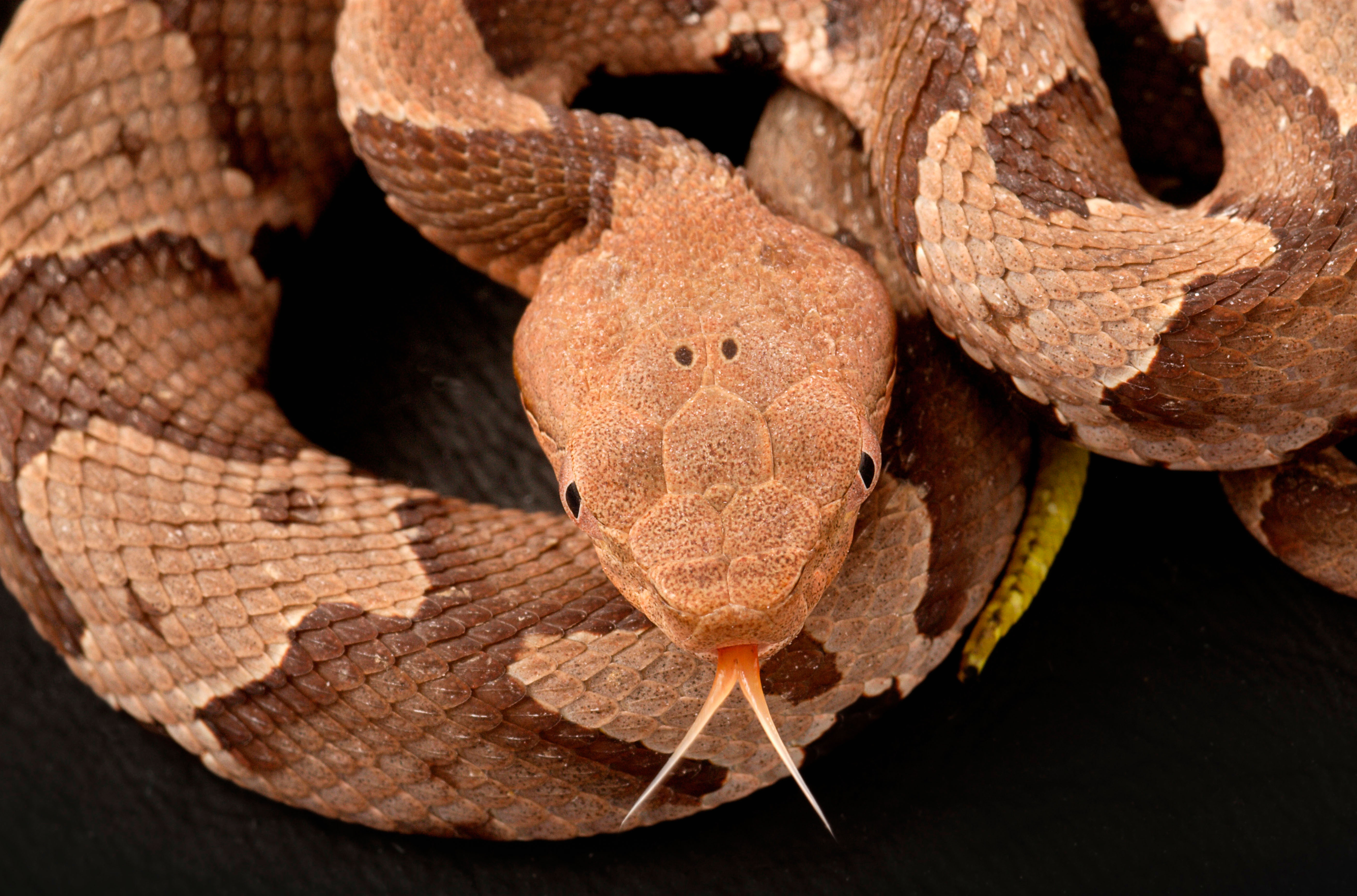