Cardiff and Brighton are home to the most community-spirited people in the UK.

A study of 2,000 adults looked at the good deeds carried out by members of the public as the lockdown brought communities together. 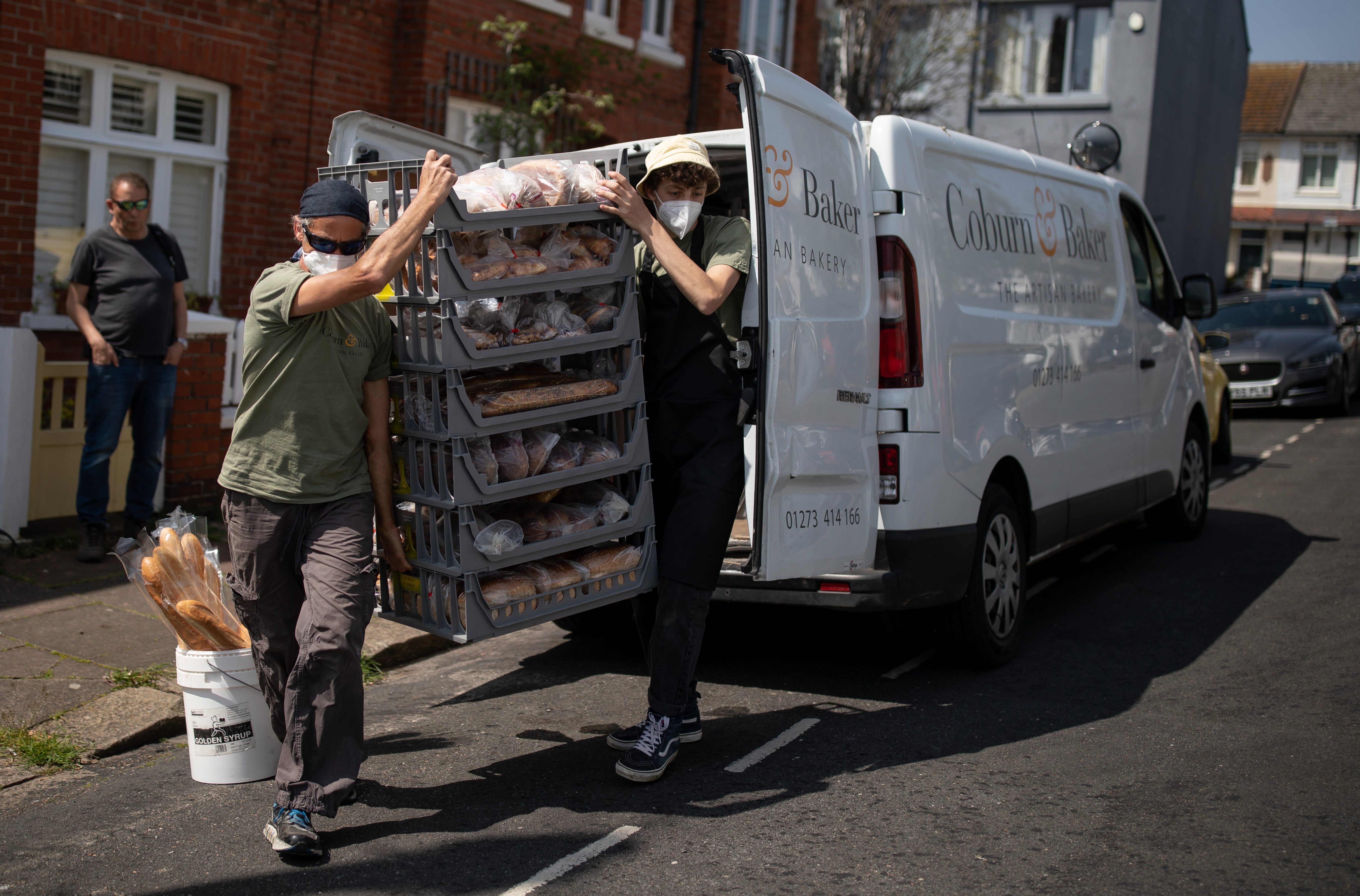 Half of all adults said they had collected shopping for a vulnerable person, 37 percent phoned someone who might be lonely for a chat and 30 per cent picked up a prescription, according to Just Eat.

Those living in Cardiff have been the most helpful, with 73 percent supporting their neighbours and the people around them.

This was followed by Brighton where 69 per cent were happy to do good deeds and London and Southampton (both 67 per cent).

Swansea (65 per cent), Manchester (64 per cent) and Glasgow (63 per cent) also helped lead the way on good community spirit during the coronavirus lockdown.

Overall, 60 per cent said they had gone out of their way to safely help someone living nearby – with 49 per cent feeling they have made a positive contribution to their community during lockdown by trying their best to help out.

Just Eat commissioned the research after its customers have helped to raise almost £700,000 over three single days as part of their Super Hero Sunday initiative.

Every time a customer has ordered a meal to enjoy at home over the past three Sundays via Just Eat, the food delivery app and the participating restaurant have donated 20 percent of the cost to charity.

More than a quarter of a million orders have so far raised nearly £700,000 as part of Super Hero Sunday, with the proceeds going to NHS Charities Together, National Emergencies Trust, and the Care Workers Charity.

Super Hero Sunday draws to a conclusion this weekend and it is hoped as much as £1 million will be raised.

The research, carried out by OnePoll for JustEat, also found that when lockdown is over, a quarter of Brits (26 per cent) are going to consider volunteering to help a charity.

And 53 per cent think the people will continue to make a positive effort to help those around them in them in the longer term, even after the crisis has passed. Just 17 per cent disagreed.

Almost a quarter (24 per cent) of those surveyed have donated to a foodbank, while 22 per cent have cooked or baked for others who are vulnerable or elderly.

And 26 per cent said they have sent a surprise gift to someone to cheer them up.

Andrew Kenny, Just Eat UK Managing Director, said: “It has been truly inspiring to see the different ways in which so many of our customers, along with our restaurant partners and couriers, have been supporting their local communities and Super Hero Sunday is one more easy way to continue that effort.” 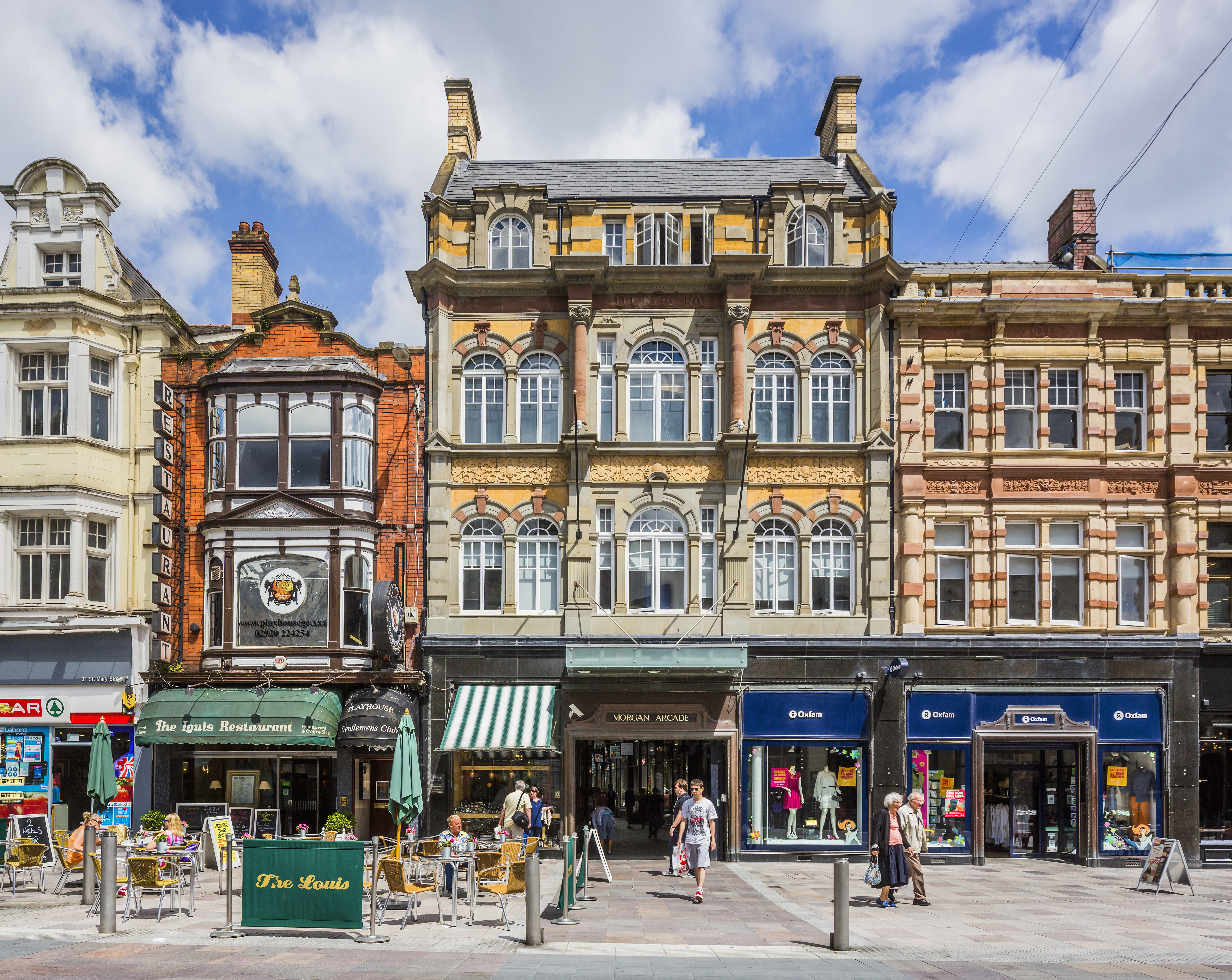