A CARER was arrested after he allegedly snogged an elderly resident at an old people's home.

Peter Jones, 62, is being investigated after care home bosses showed police a video of him kissing a frail woman in her 90s. 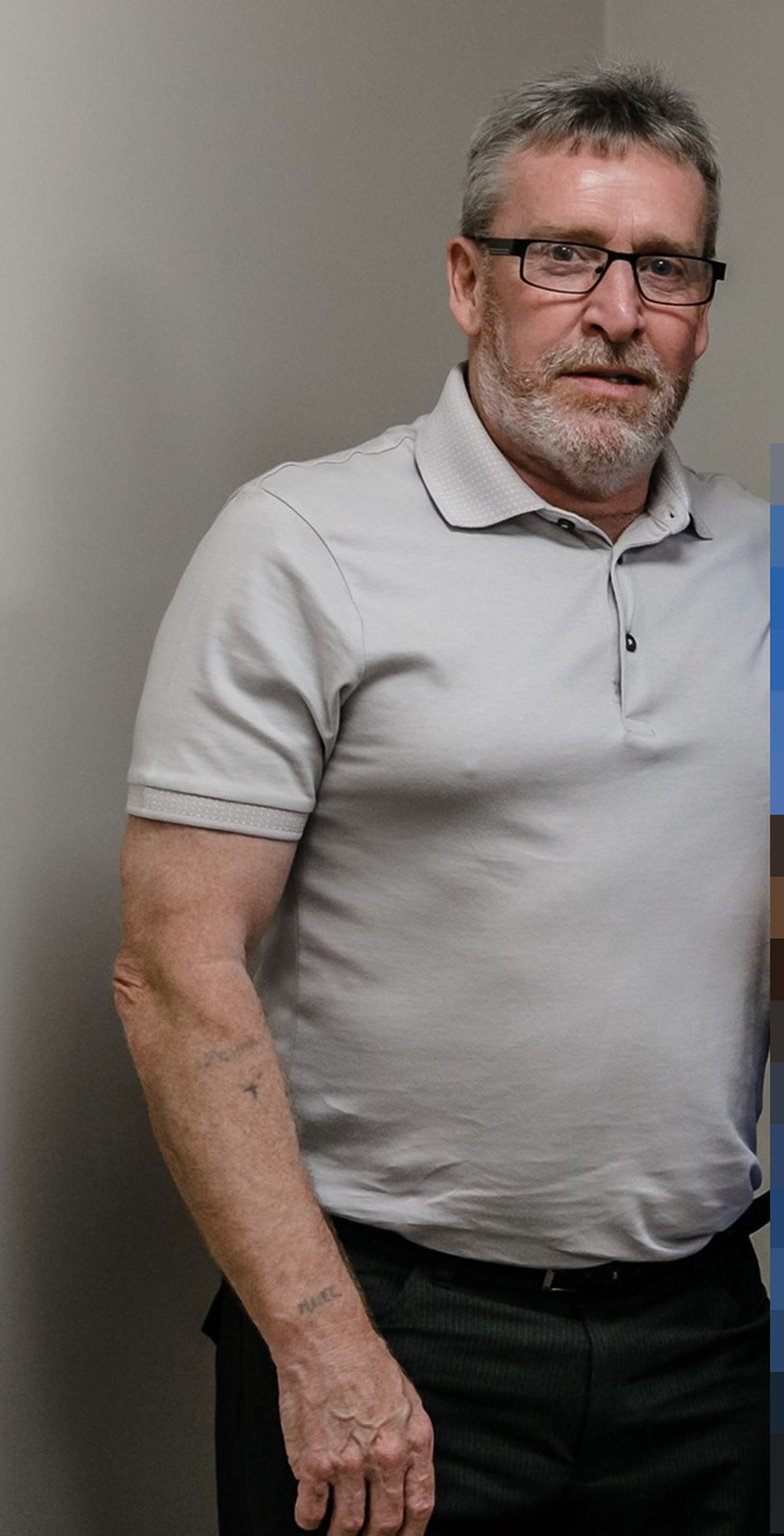 Detectives have been unable to interview the woman because she is in the advanced stages of dementia.

Officers are examining CCTV footage from the care home in Merthyr Tydfil, South Wales, in case other residents were also targeted.

A spokesman for the home in Merthyr Tydfil, South Wales, said: “Staff are supporting South Wales Police with an ongoing investigation.

"During this time we have kept the families of those living at the home informed and will continue to do so throughout."

Jones was freed on bail while police continue to investigate.

A police spokesman said: “We are investigating an allegation of sexual assault upon a resident of a care home in Merthyr Tydfil, which was made on 14th June, 2020.

“A 62-year-old man has been arrested on suspicion of the offence but has since been released on bail pending further enquiries.”

Jones, who is married and lives in Penydarren, Merthyr Tydfil, told The Sun: “I’ve got nothing to say.” 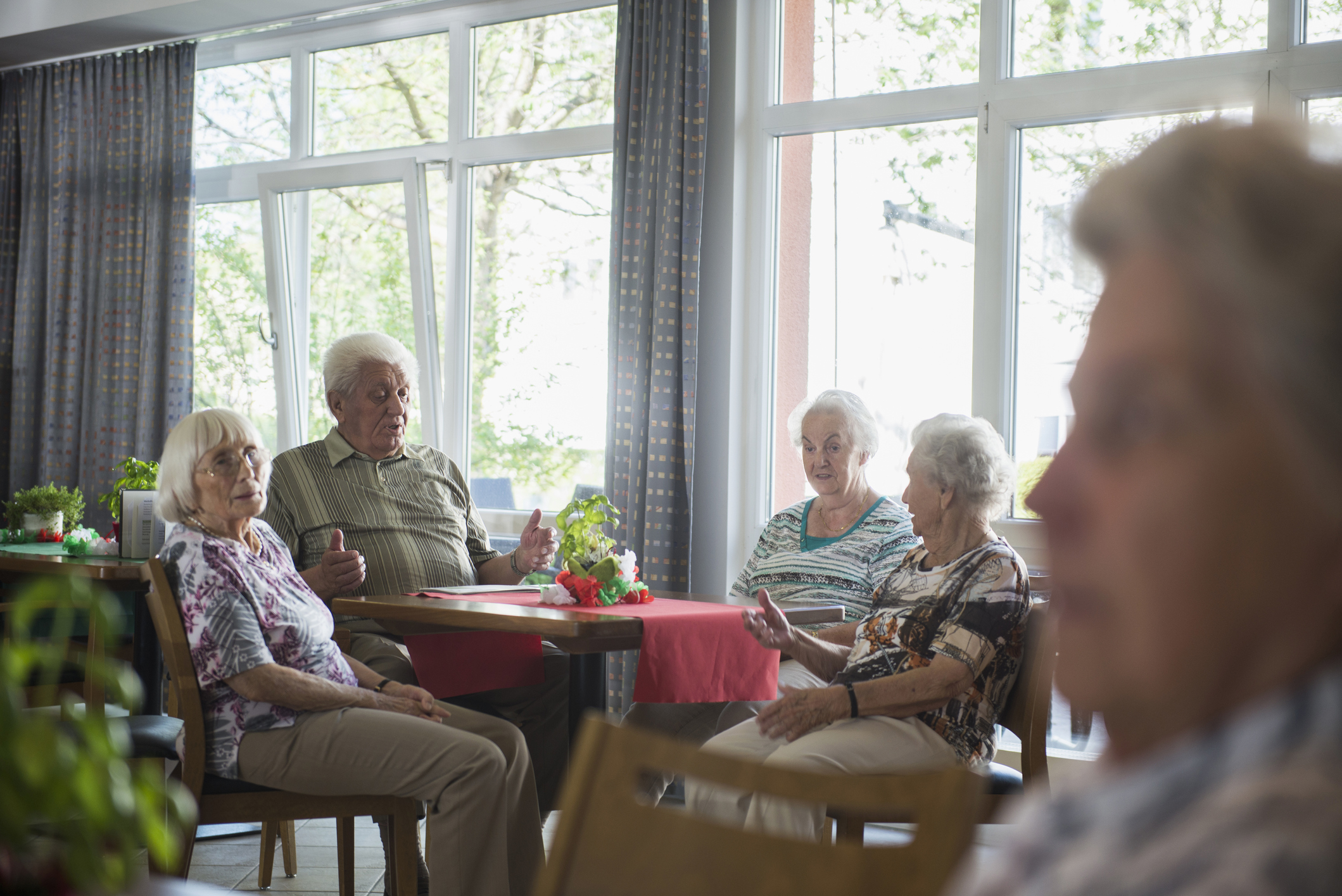