A WOMAN has been charged after a four-year-old girl died days after being found with bite marks, cigarette burns, and "homemade stitches".

Samilya Brown, 38, the caretaker of Zya Singleton, dialled 911 after the girl fell unconscious at a home in Philadelphia, US, on October 30. 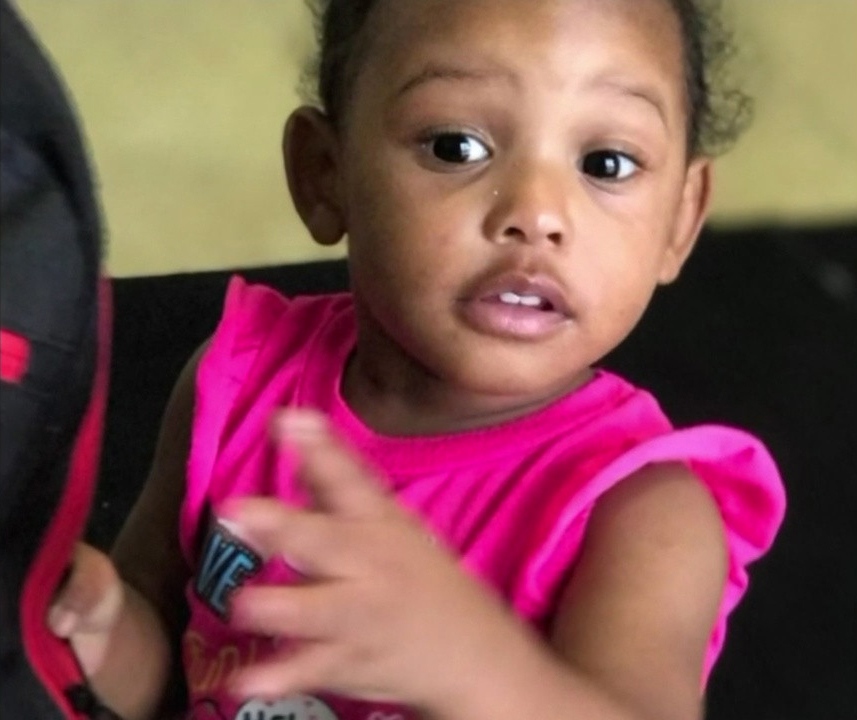 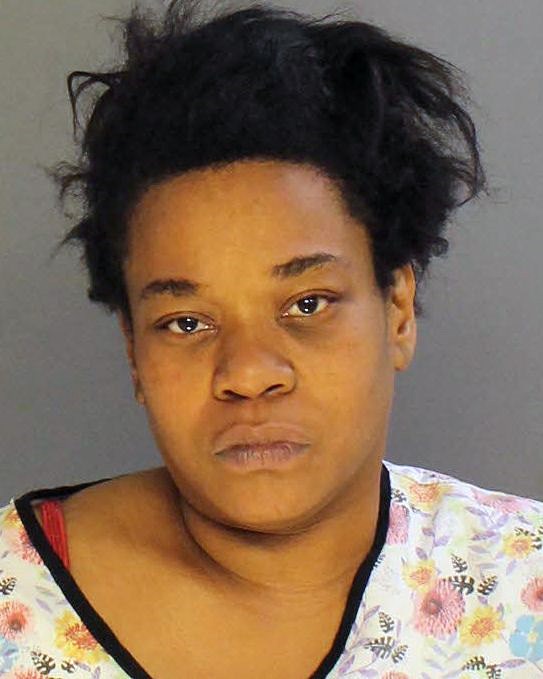 However, she falsely claimed Zya was playing with a cat when she fell out a second floor bedroom window.

It wasn’t until Zya’s medical examination at the Children’s Hospital of Pennsylvania where she was found to be a victim of abuse.

Zya had suffered signs of malnourishment, large burns, puncture wounds and open wounds to her face and scalp, authorities said.

She was found with severely infected wounds that potentially developed from the makeshift stitches found on her body.

District Attorney Larry Krasner stated: “This is a horrific, heartbreaking case of abuse, neglect, and murder of an innocent, defenseless child.

“All children deserve care, protection, and love — no matter the circumstances of how they come into this world.

Zya succumbed to her injuries four days after police responded to the scene.

On Tuesday, Brown was charged with murder, endangering the welfare of a child, and other related charges.

DA Krasner insists “all members of the public to learn how to spot signs of child abuse” and inform authorities of suspected abuse cases.