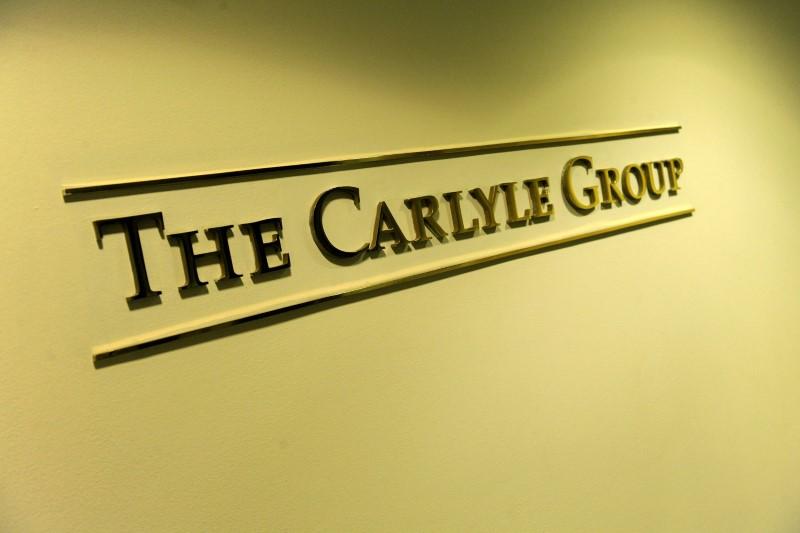 Sean Strawbridge, chief executive of the Port of Corpus Christi, said Carlyle notified the port on Oct. 8 it would no longer proceed with its investment. That left construction company Berry Group as the sole backer.

The project was one of at least nine crude oil export terminals proposed for the U.S. Gulf Coast to handle exports of U.S. shale oil. Carlyle was competing with projects in the same area proposed by commodities trader Trafigura AG and refiner Phillips 66.

“Interest in Harbor Island remains at an all-time high,” Strawbridge said. The port will continue dredging in the area to make it more attractive to export crude, he said.

Lone Star and Berry did not immediately respond to requests for comment.