The new president lifted the travel ban from several Muslim-majority countries, halted the construction of the U.S.-Mexico border wall and strengthened legal protections for Dreamers.

Wolf asked and answered three questions in challenge to the orders: Are they lawful? Will they make DHS law enforcement officers’ jobs more difficult? And will they entice more individuals to cross the border? 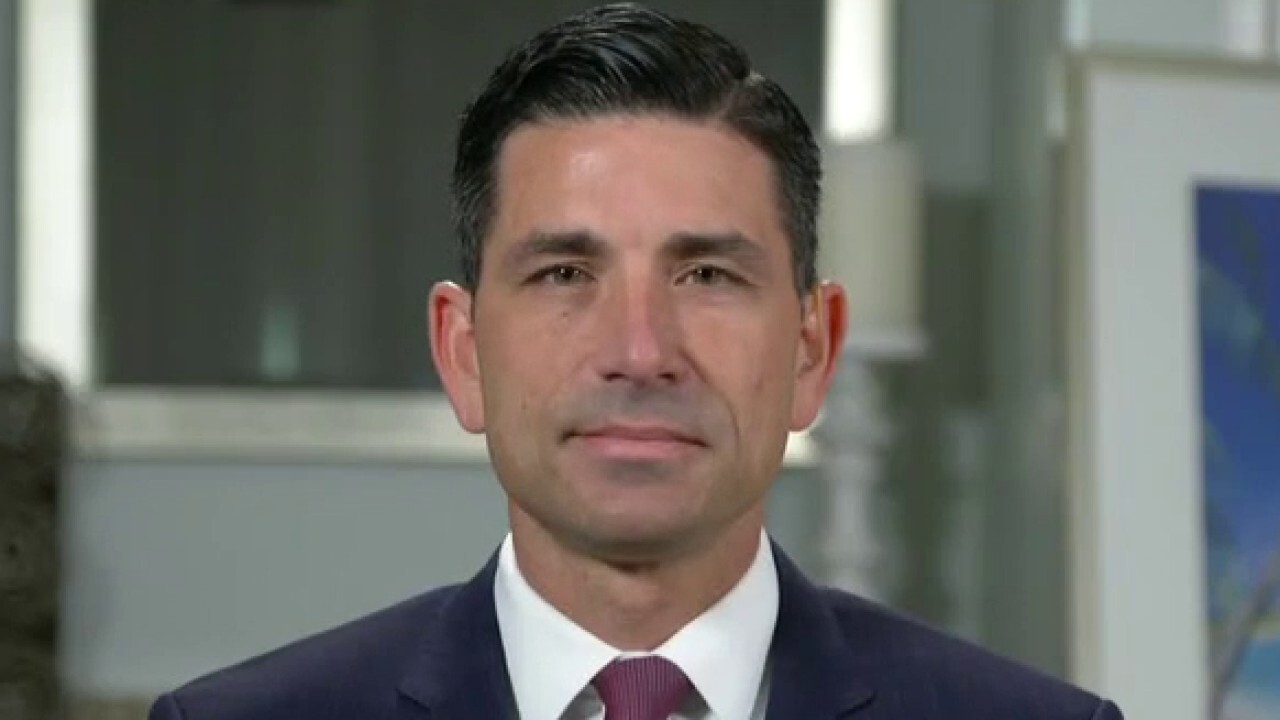 The former secretary called the moratorium “very, very concerning” and explained that the new administration is choosing to focus on other areas of concern while criminals, in most cases, are given a grace period before being deported.

“They’re moving resources to the border to process immigration, to process asylum claims,” he said. “I think in a COVID-like environment that’s very dangerous.”

Wolf said the department was on a path to return individuals within two hours of crossing the border and expressed that he hopes the Biden administration can understand these “real concerns and threats” to continue developing efficient border security.

“This is about homeland security,” he said. “It’s not just good policy for politics. They need to make sure that that border is secure, that we don’t go back to catch and release, that we’re not releasing individuals that may have COVID into American border communities to put additional strain on our health care system.”

“Hopefully they’re looking at all that, they’re understanding that,” he added. “It’s very dangerous and it’s very complex.”