In 2018, more than 14 million U.S. households were classified as food insecure, according to the U.S. Department of Agriculture.

The USDA defines food insecurity as “households uncertain of having, or unable to acquire, enough food to meet the needs of all their members because they had insufficient money or other resources for food.”

Nearly 1.2 million New Yorkers alone are facing food insecurity, according to Nicole Harrison, manager of volunteer services at City Harvest, an organization that strives to end hunger in New York City by food rescue and distribution and education. 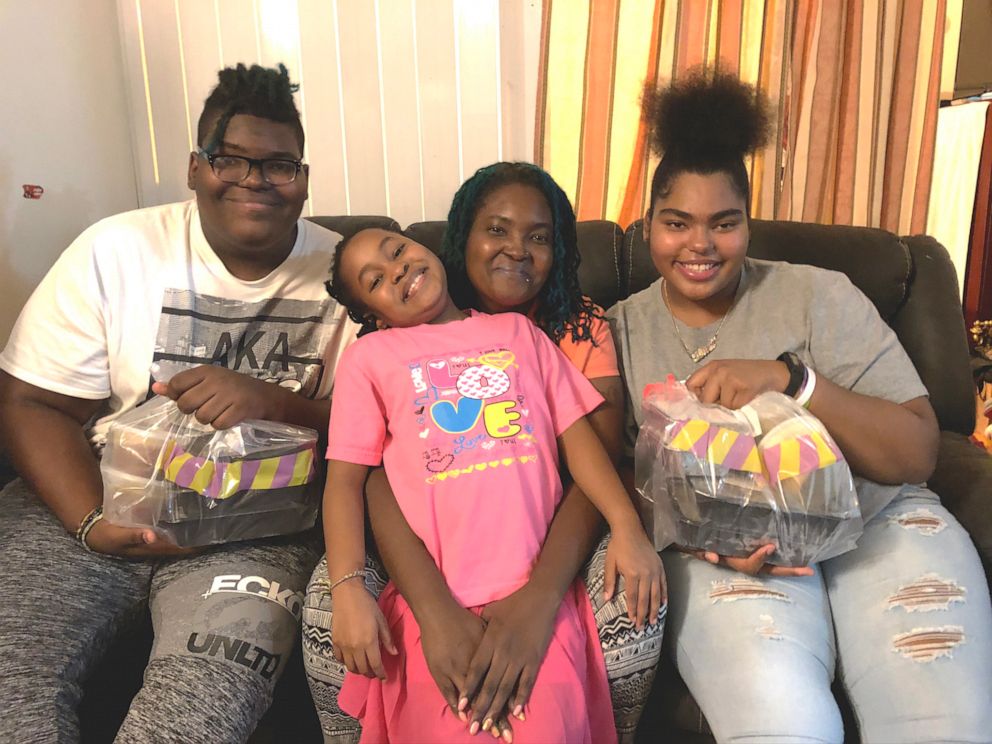 The organization has rescued approximately 64 million pounds of food in 2019 from farms, restaurants, grocers and manufacturers. City Harvest delivers this food including fruits, vegetables and non-perishables to food pantries, soup kitchens and other community partners like God’s Love We Deliver.

City Harvest and God’s Love We Deliver are vital to a city the size of New York. Both nonprofits have been in operation since the 1980s.

Thousands of meals are delivered every week to New York-area residents thanks to God’s Love We Deliver’s fleet of trucks.

Kareen Gentles, a single mother of three from Far Rockaway, New York, has been a God’s Love We Deliver client since 2012. Now in remission from Hodgkin’s lymphoma, Gentles still uses a motorized chair to move around. She receives two deliveries each week that are tailored to her health needs but also cater to her children as well.

“God’s Love [We Deliver] to me is like part of your family. Like you have a sister or brother or neighbor assisting you to eat healthy as well. You know they care,” said Gentles.