One person is dead and 10 others have been hospitalized following a chemical incident at a Buffalo Wild Wings restaurant in Burlington, Massachusetts.

Investigators were called to the restaurant at approximately 6 p.m. on Thursday when they received a report of a chemical reaction in the kitchen.

When authorities arrived, they found an employee who had been exposed to a strong cleaning agent while preparing the floor to be cleaned suffering from nausea after he breathed in fumes from the product.

The unidentified male employee was rushed to Lahey Hospital and later died, according to ABC’s affiliate station in Boston WCVB.

10 more people, including employees and customers, complained of breathing difficulties and eye irritation and were checked into hospital for evaluation. 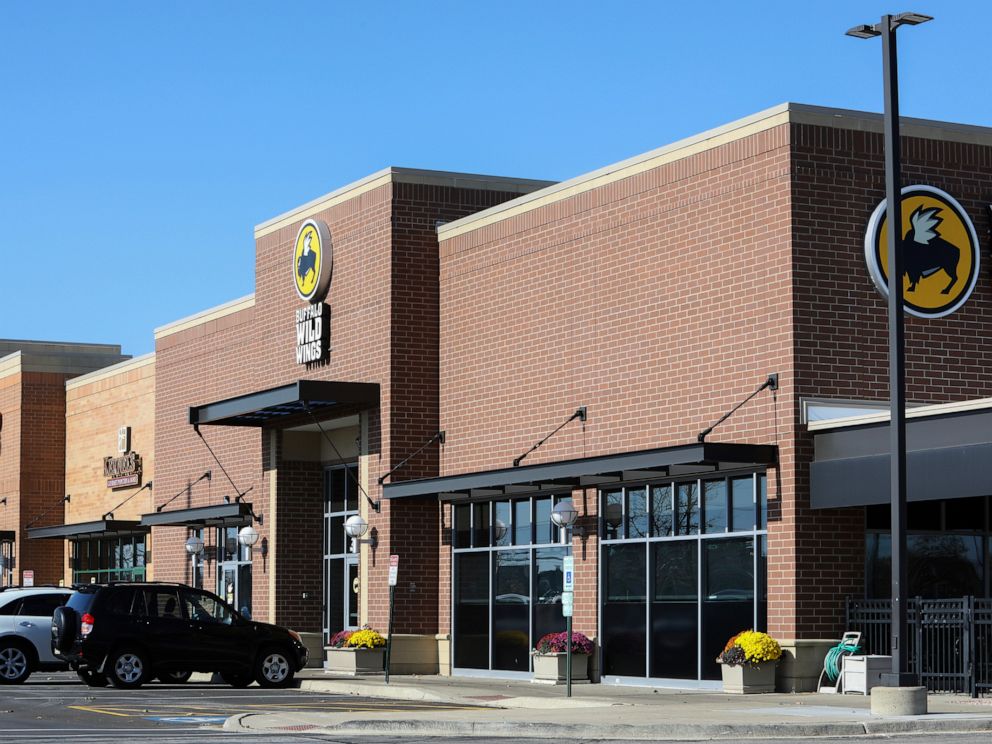 Interim Burlington fire chief Michael Patterson said that the chemical that was involved in the incident was sodium hypochlorite, the main ingredient in bleach.

“This is a common product used in floor cleaning. It was just a reaction that led to this,” said Patterson.

“The gentleman that passed away was an employee of Buffalo Wild Wings who attempted to squeegee the product out of the building when he was overcome,” Patterson continued. “Anyone who was in the restaurant at the time and believes they may be impacted by the incident should seek medical treatment immediately.”

Footage filmed by WCVB shows a HAZMAT crew conducting an investigation inside the restaurant with fire crews responding outside the establishment.

According to WCVB, the Occupational Saftey and Health Administration has been informed of the incident.

A Buffalo Wild Wings spokesperson told ABC News, “We are shocked and saddened to learn of this tragic accident at our franchise-owned sports bar and are working closely with our franchisee and the authorities while they conduct an investigation. Because the investigation is ongoing, we are unable to share any additional comment at this time. Any further questions will need to be referred to the local authorities.”

Earlier this week a group of black customers at a Buffalo Wild Wings in Naperville, Illinois said they were asked to change tables by employees because of their skin color which led to them being fired for their roles in the incident and the customer being permanently banned from the restaurant.