On a recent Sunday evening in Beijing, a few minutes before 8pm, Huang Chong opened a Harry Potter video game on her smartphone and tried to play.

She couldn’t – by government decree.

A pop up appeared on her screen: “Dear players… Minors can only play online games between 8-9pm on Fridays, weekends and national festivals and holidays. Please arrange your playing time and have a rest.”

New rules in China mean that under 18s are only allowed to play three hours of online games per week, at those time specified. 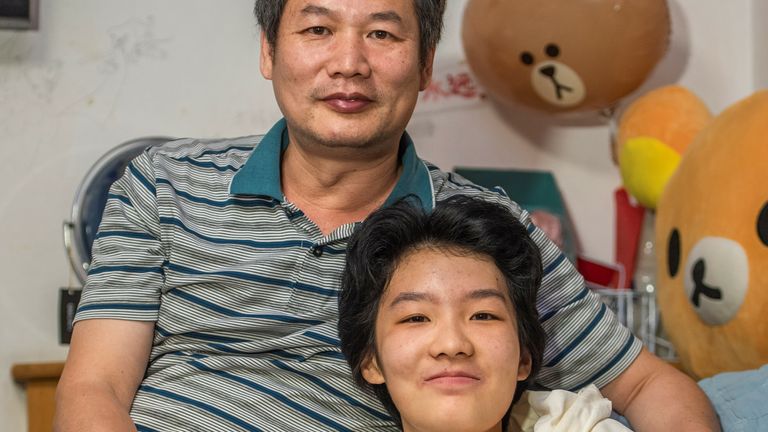 Even for a communist state that regulates its citizens lives far more than the West, it is a new extension of control. And that control is now being applied to different parts of society and culture, in a new crackdown.

Huang Chong, who is 15 years old, said she didn’t mind the video game policy too much but said that it’s “like banning smoking, drinking and playing mahjong for adults”.

“My friends send me messages to complain about the ban, that they only have Fridays and weekends to play one hour and they couldn’t socialise with their e-gaming friends,” she told Sky News.

The rules have been introduced to curb video gaming addiction.

Huang Chong said she didn’t have a problem with video gaming. But her father Huang Wen Shang disagreed – and was thankful for the state’s intervention.

“I tried to persuade her to give up the phone, but when’s she already lost in it, she feels happy,” he told Sky News. “She won’t realise she’s playing such a long time that it could affect her eyesight, her health, her studies. 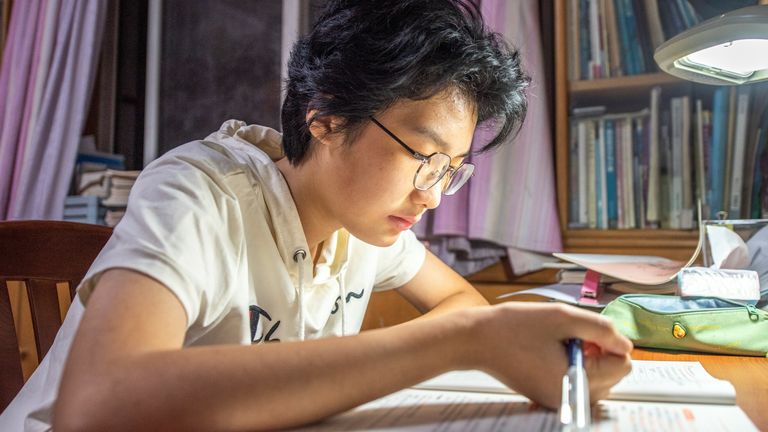 “As parents, we need help from the outside – from teachers, from government policies.”

Video games are just one part of a new campaign by the Chinese Communist Party to re-assert its values over society.

The perceived hedonism of the last 20 years – you could also call it letting people do what they want – is being replaced by an emphasis on proper socialist values.

Film stars have been berated by the government for promoting what they call “fake, ugly and evil values” and actors have been mysteriously scrubbed from the Chinese internet without explanation.

Schools now have bans on foreign textbooks and young students are required to read about “Xi Jinping Thought” – the nebulous official ideology of China’s leader that is enshrined in the constitution of the People’s Republic of China. 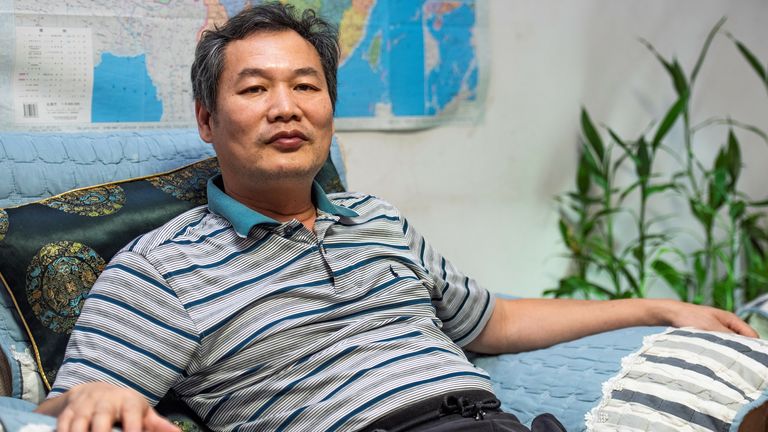 And the country’s TV regulator told Chinese media to “resolutely resist showing off wealth and enjoyment” and to consider actors’ political and moral matters when selecting them.

It has also banned what it calls effeminate men from appearing on screens – using the offensive term “niang pao”, roughly translated as “sissy boys”, to describe them in its official announcement.

Activist Lu Ruihai’s group gives information and support to parents whose children have come out.

“Many people use ‘sissy boys’, an aggressive and derogatory word to label people who are not heterosexual, or do not have the typical and traditional sex relations,” he told Sky News.

“The whole LGBTQ community is numb. I think the policy affects negatively the young LGBTQ people who haven’t come out yet.”

Critics and supporters of the new rules have both interpreted them as far reaching – not just ad-hoc policy adjustments.

In an article that was widely republished in official state media, prominent blogger Li Guangman said it was a “profound” political change. 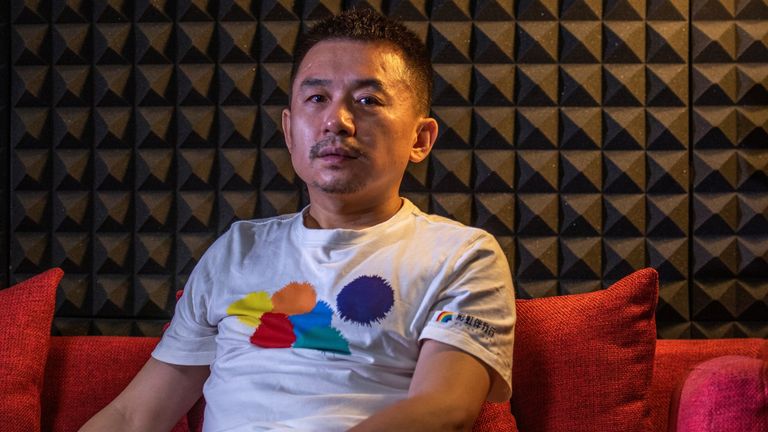 Public opinion would “no longer be a place to worship Western culture,” he wrote.

“Therefore, we need to control all the cultural chaos and build a lively, healthy, masculine, strong and people-oriented culture.”

Back at home, Huang Chong has had her hour of government-sanctioned playtime.

But there are ways around the new rules.

“Many pupils use adults’ phones to log into games,” she told Sky News.

Teenagers – and many other normal Chinese citizens – may now find themselves in such small skirmishes with the state.