SINGAPORE (Reuters) – The United States’ actions on Taiwan and the South China Sea are hardly conducive to maintaining stability in the region, a senior Chinese military official said on Saturday, responding to comments by acting U.S. Defense Secretary Patrick Shanahan. 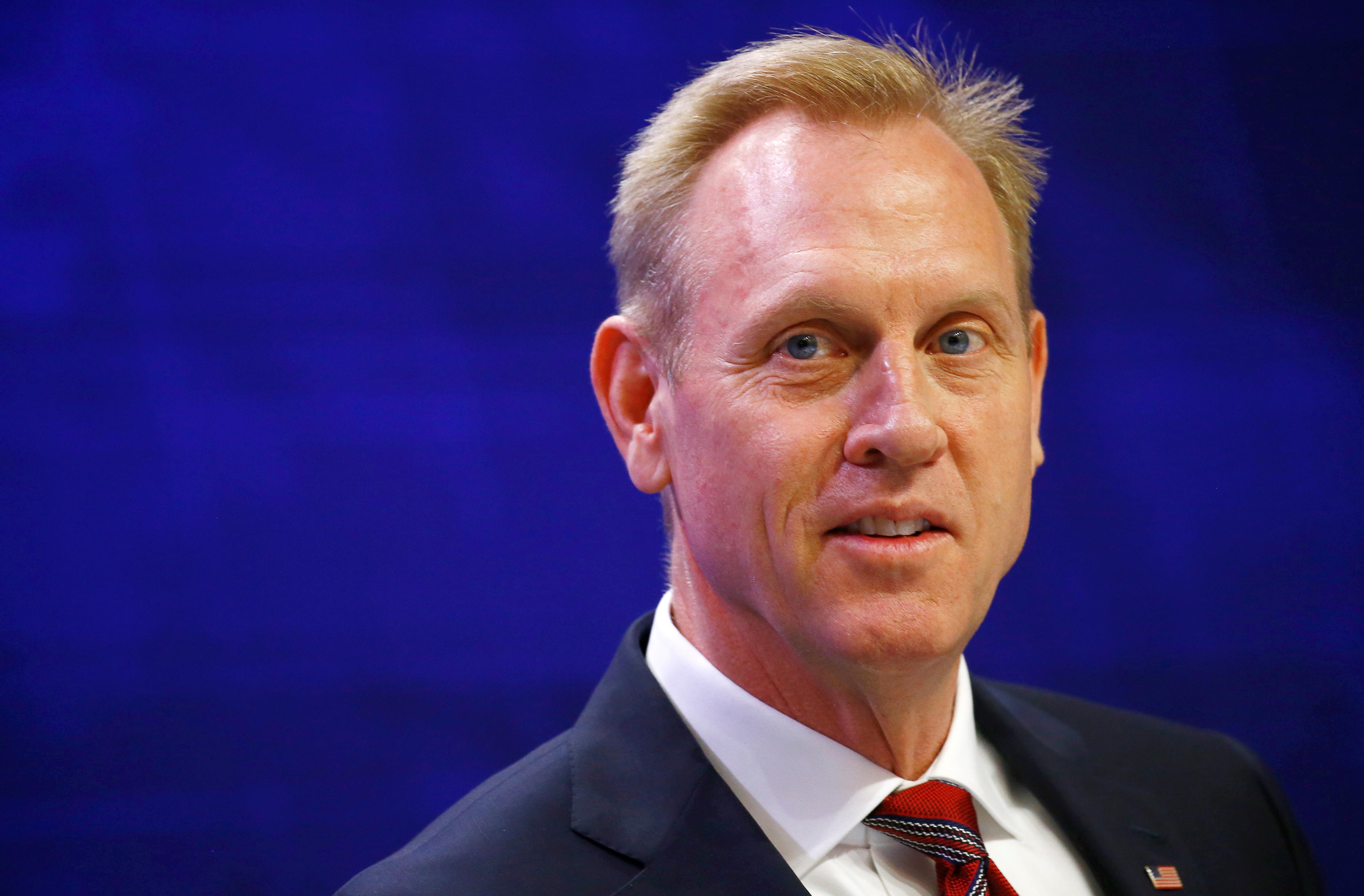 “He (Shanahan) has been expressing inaccurate views and repeating old tunes about the issues of Taiwan and the South China Sea,” Shao Yuanming, a senior official of the People’s Liberation Army, told reporters after Shanahan’s speech.

“This is harming regional peace and stability.”

Shao added that China would defend its sovereignty at any cost should anyone try to separate Taiwan from its territory. It views the self-ruled island as a wayward province and has not ruled out the use of force to return it to the fold.

“China will have to be reunified,” Shao said. “If anybody wants to separate Taiwan from China, the Chinese military will protect the country’s sovereignty at all costs.”

China translates the Chinese word “tong yi” as “reunification”, but it can also be translated as “unification”, a term in English preferred by Taiwan independence supporters who say the Communist government has never ruled the island, so it cannot be “reunified”.

Earlier, Shanahan told delegates at a defense forum in Singapore that the United States would no longer “tiptoe” around Chinese behavior in Asia, with stability in the region at threat on issues ranging from the South China Sea to Taiwan.

Shanahan did not directly name China when he spoke of “actors” destabilizing the region, but went on to say the United States would not ignore Chinese behavior.

However, Shao responded by saying it was the United States that was destabilizing the region with its recent actions.

In May, a U.S. warship sailed near the disputed Scarborough Shoal claimed by China in the South China Sea, angering Beijing at a time of tension over trade between the world’s two biggest economies.