China and the US have been locked in a global struggle ever since Donald Trump’s inauguration in January 2017. This has culminated in a trade war between the two nations as both rack up extensive tariffs on one another. It also means China has shifted closer to Russia and is beginning to explicitly define an anti-Washington position in the Middle East, according to a global affairs expert.

Russia and Iran have a long history of partnering up against the US in that region in a relationship that spans back to the days of the Soviet Union – and grew even stronger when the Union collapsed in the Nineties.

Speaking to Express.co.uk, expert Kyle Orton said that China, while initially lending its tacit support to allies Russia and Iran – and, in turn, the Syrian government – has now been compelled into operating in the public light.

He added: “The China element in this alliance is new age – in the sense that China is only now beginning to more openly stake out a position in the Middle East. 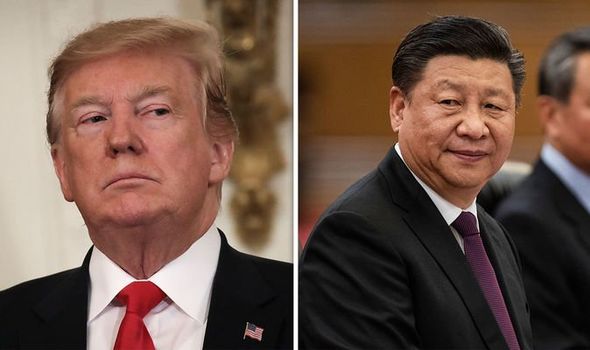 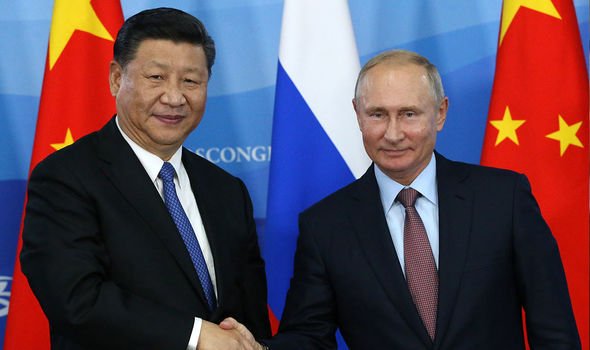 “It’s been operating in Syria since the start of the Civil War – it’s had investments in regime areas and things like that, but it tried to keep out of the public limelight.

“However, it’s a lot less concerned about being seen now – that’s new.”

As well as exercising its veto power in the UN Security Council – China has partnered with Russia to block several resolutions seeking to punish President Assad – Beijing is reportedly seeing the war-torn nation as an economic opportunity.

With a chance to supply materials and labour to an almost victorious President Assad and advance it’s Belt and Road initiative through the use of Syria’s ports, it is perhaps no wonder China has been eager to back the current government.

Mr Orton suggests it is the aggressive behaviour of President Trump globally – whether it be the escalating trade war or placing sanctions on Iran and Russia – that has pushed China into the public domain.

He added: “It’s one of their responses to the harder line that Trump is taking.

“It’s a way of jabbing back at the Americans – to openly take the other side to them in any conflict.” 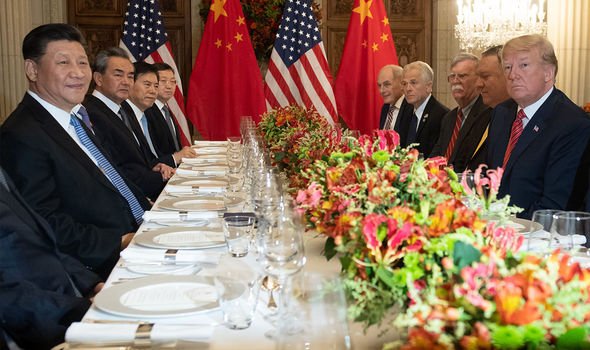 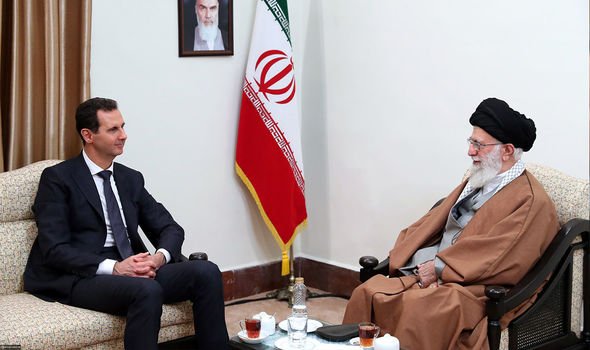 Mr Orton noted that while these are long term trends – China has been countering US hegemony for decades – Trump has exacerbated the power battle through his consistent antagonism.

He also said it is unclear whether the likes of Beijing, Tehran and Moscow prefer an ‘antagoniser’ like Trump against a more level-headed Democrat in the White House.

However, Mr Orton adds that any Democrat President would be a lot easier to deal with – meaning China’s conspicuous expansion would not be required.