VOICE actor Christopher Ayres who was famous for playing Dragon Ball’s Friez has died at the age of 56.

Girlfriend Krystal LaPorte revealed that the star had died on October 18. 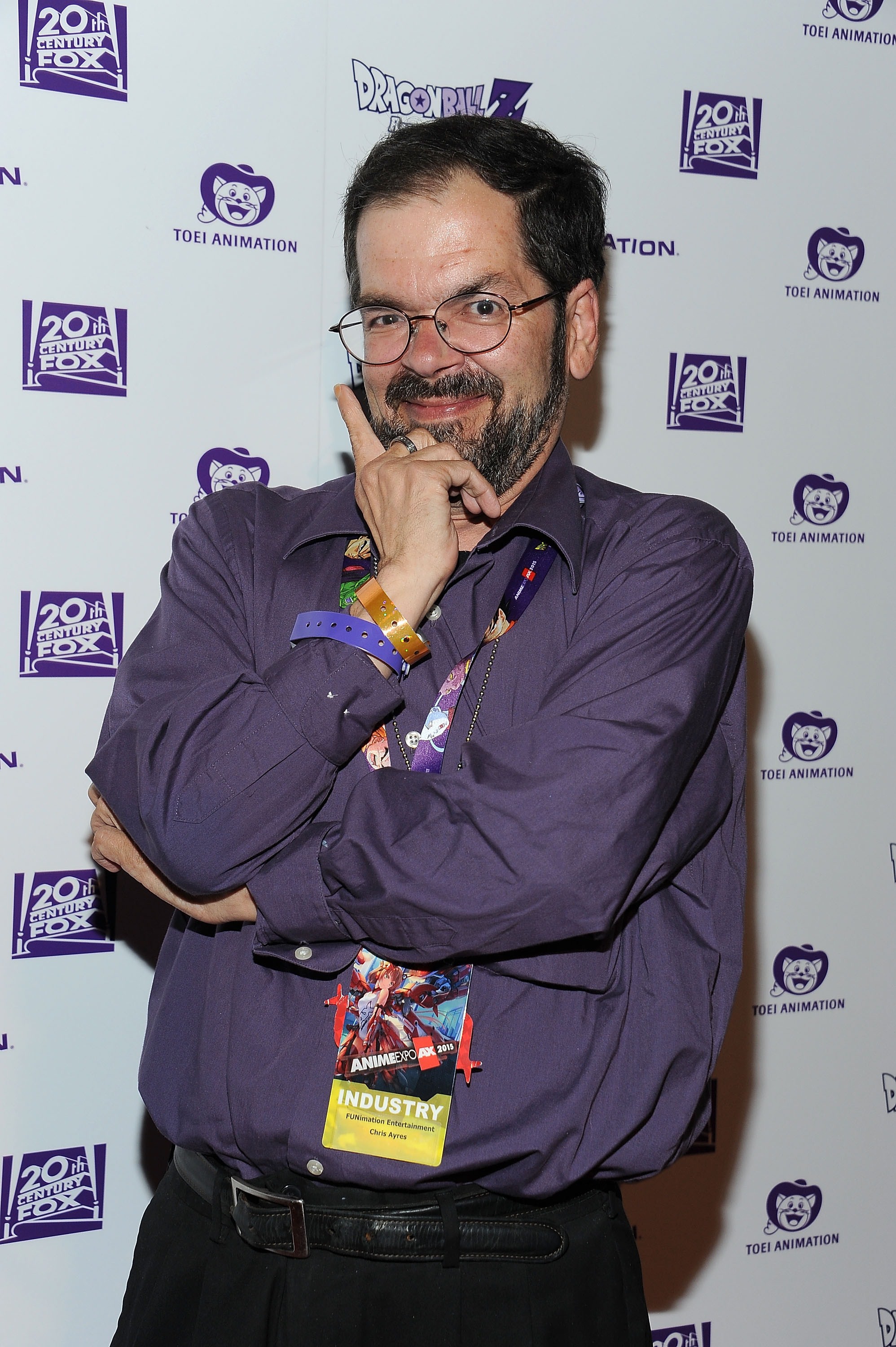 A cause of death has not yet been disclosed.

Ayres was diagnosed with cardiac obstructive pulmonary disease in 2017 and often documented his battle on social media, Deadline reports.

Krystal paid tribute to the anime fans that had supported the Dragon Ball star throughout his career.

She said: “My world went dark. Christopher Owen Ayres passed away peacefully, held close by his mother, brother, and girlfriend.

“Chris loved you all. How much he loved other people filled the vast majority of our conversations.

Tributes have poured in as news of Ayres’ death emerged.

Fellow Dragon Ball star Christopher Sabat tweeted: “The anime industry lost a living angel today. It’s impossible to describe how pure Chris Ayres was, and his dedication to his craft was unmatched.

“Knowing Chris, he’s still at the gates of Other World, explaining something clever to the maître d’. RIP Frieza.”