A Cleveland-area prosecutor lashed out against armed auto thieves Saturday, one day after a city police officer was shot dead in an apparent carjacking.

“These carjackers have declared war on our community,” Cuyahoga County, Ohio, Prosecutor Michael O’Malley said, according to Cleveland.com, “and this community and law enforcement need to come together to put an end to this violence. These carjackings are happening almost every day throughout this county.”

“These carjackers have declared war on our community. … These carjackings are happening almost every day throughout this county.” 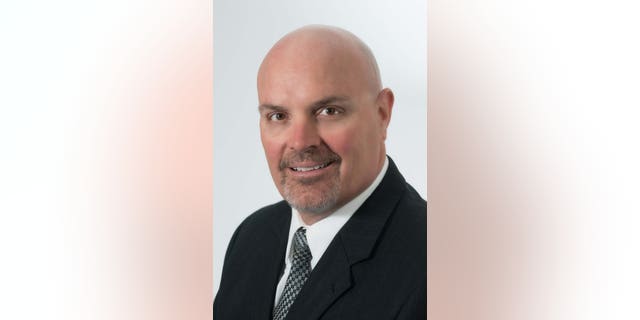 Officer Shane Bartek, 25, a member of the Cleveland force since 2019, was fatally shot while off duty around 6 p.m. Friday in the city’s Kamm’s Corners neighborhood. The crime occurred near the same spot where a 27-year-old man was robbed at gunpoint on Christmas Day, the news outlet reported.

Police on Friday later arrested two people in connection with the carjacking: a 28-year-old man from Bedford Heights and an 18-year-old woman from Garfield Heights, FOX 8 of Cleveland reported.

The male suspect, identified as Anthony Butler Jr., had his bond set at $5 million during a court appearance Saturday, according to reports. 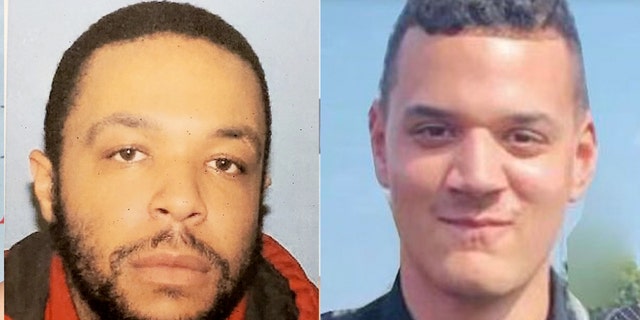 He was expected to soon face additional charges in connection with the case, Cleveland.com reported.

The female suspect, who was not identified, was being held on suspicion of aggravated murder but was not yet formally charged, the news outlet reported.

Butler was arrested Friday in Euclid, Ohio, after a police chase in which he crashed a vehicle stolen from Bartek, then tried to flee on foot, FOX 8 reported.

Police from Richmond Heights – one of several communities whose officers pursued the suspect – were credited with the arrest, reports said.

The female suspect was already under investigation for alleged roles in past robberies, the outlet reported.

Cleveland Mayor-elect Justin Bibb, who takes office next week, was among the officials who expressed condolences after learning of Officer Bartek’s death.

“We offer sincere condolences to Officer Shane Bartek, his family and the entire Cleveland Division of Police,” Bibb wrote on Twitter. “These types of senseless crimes won’t be tolerated. Together, we will fight for a safer city & support law enforcement in their efforts to keep our neighborhoods secure.”

“My heart is aching for his family, for our officers. It’s senseless. It just doesn’t make sense,” Drummond said Friday, according to the outlet.