AN ARROGANT thug who punched a pregnant woman in the face posed for a selfie outside court after he avoided jail for the assault.

"Cocky” Nathan Buckley attacked the woman at her own home when she asked him to leave after behaving in a “rude” manner. 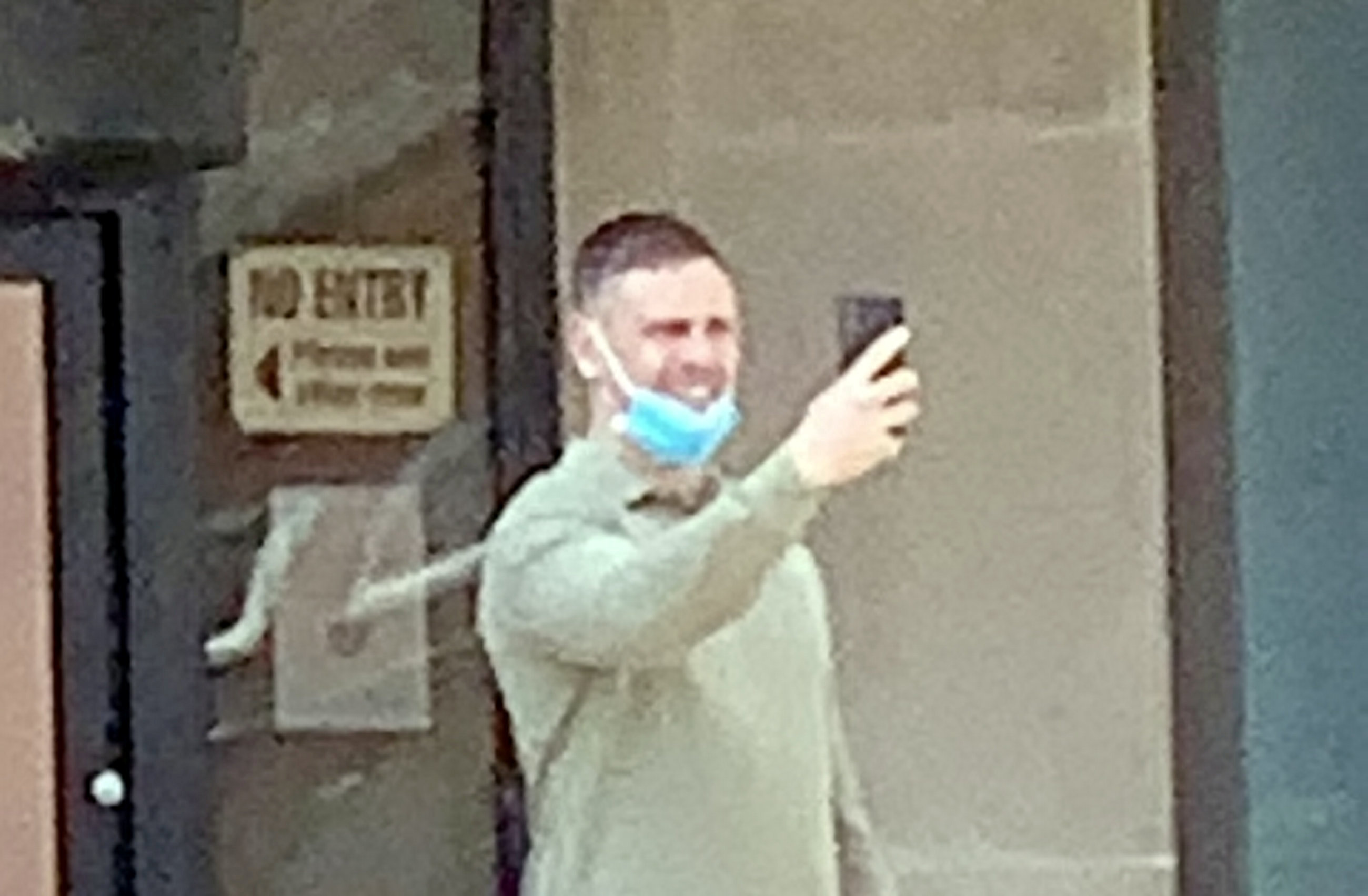 The victim, who was eight weeks pregnant at the time of the incident, suffered a wound to her face, fractured cheekbone and a scratched cornea.

Buckley, 27, flew into a rage after being invited to the woman's house party on December 22, 2018, and launched the violent attack.

Bolton Crown Court heard Buckley had turned his life around, stayed out of trouble, given up drugs, was repairing personal relationships and had been promoted at a new job.

Judge Graeme Smith told Buckley that the efforts he had made enabled him to suspend his prison sentence.

But after being told he would not be jailed, the cocky thug posed for a selfie, grinning as he pulling his mask down outside Bolton Crown Court.

Prosecutor David James told how his victim and a friend had messaged Buckley, a former school pal, at 2.30am, inviting him to come to her home for drinks. 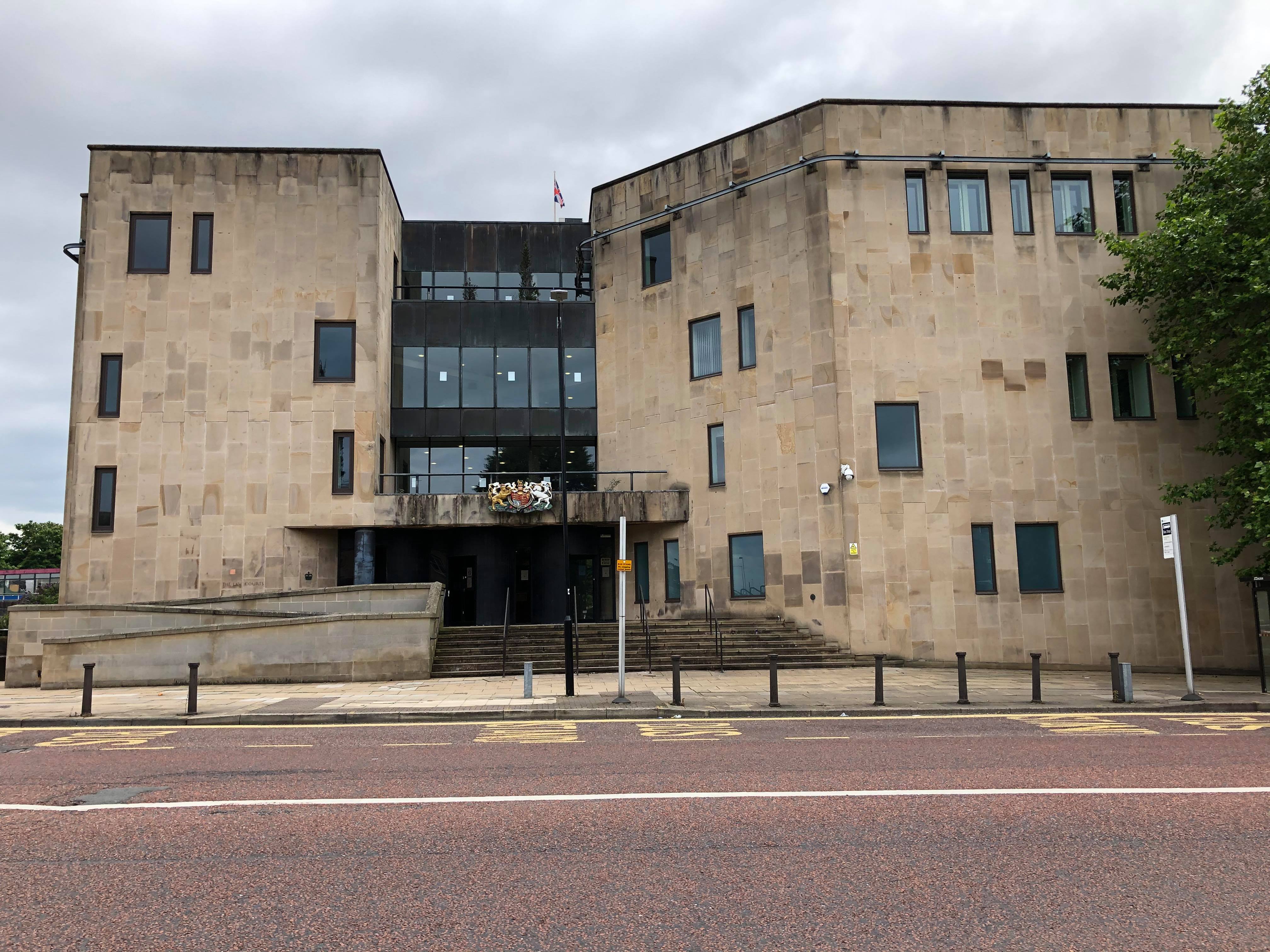 Buckley, of Settle Street, Little Lever, agreed and turned up with another man, with the victim claiming that he ruined the evening.

Mr James said: “The description of his behaviour at that time was that he was being cocky and also rude, calling the complainant derogatory names.

At 4.30am the woman asked Buckley to leave as she was tired and wanted to go to bed.

He continued: “At this point he stood on the couch, picked up a bottle of lemonade and poured it over her head.”

The woman then shouted at Buckley, who knew that she was pregnant, with Mr James adding: “In response to that she was punched to her face by the defendant before he then left.”

In a victim statement read in court the woman said she was “devastated” by the assault and it ruined Christmas as she did not want her child or family to see her injuries.

Buckley, who has a criminal record for previous assaults, pleaded guilty to unlawful wounding.

Kevin Liston, defending, told the court: “This is a serious matter. It is unpleasant but it is 29 months ago and I ask the court to consider what the defendant has achieved since this incident.

“He accepts the fault lies completely with him and him alone.”

He added that Buckley had been using excessive amounts of cocaine and alcohol to mask mental health issues and described his arrest for the assault as a “wake-up call”.

Judge Smith sentenced Buckley to 12 months in prison, suspended for 18 months during which he will have to undertake 100 hours of unpaid work and participate in 20 days of rehabilitation activities plus a thinking skills programme.