Our map shows the areas in lockdown, with Liverpool, Wirral, Sefton, Knowsley, St Helens and Halton in the strictest tier three, and areas incvluding Greater Manchester, Durham and Leicestershire in tier two.

The government announced this afternoon which tier each part of England falls into – and what rules they will be subject to.

Most parts of the UK will remain under the current regulations for the 'medium' category – meaning the 'rule of six' will continue to apply and the 10pm curfew must be observed.

But Liverpool has become the first area to go into strict 'tier 3' measures.

That means all pubs, bars, betting shops, gyms and casinos will have to shut.

Tier 3 includes areas of “very high” risk, where coronavirus transmission rates are of the greatest concern.

In these areas households are not allowed to mix either indoors or outdoors – including in pubs and private gardens.

Pubs and bars will close in the very high alert level areas unless they can operate as a restaurant.

People will also be advised against travel in and out of the areas.

Liverpool, Wirral, Sefton, Knowsley, St Helens and Halton will be included in Tier 3 – and the Prime Minister said measures will come into force in those areas from Wednesday.

He announced today that Merseyside will be subject to particularly tough restrictions, with pubs, bars, gyms, leisure centre, casinos and betting shops set to close from Wednesday.

These particular restrictions will not necessarily apply to other areas in the Tier 3 bracket.

However, it's understood that some 'high risk' areas – including Greater Manchester – could follow Liverpool into stricter lockdown soon.

Areas in Tier Two – where there is a high risk of coronavirus – are banned from mixing with other households indoors, including in pubs.

When outside, only two households will be able to mix.

The Prime Minister said this tier reflects interventions in many local areas at the moment and "primarily aims to reduce household transmission by banning mixing indoors".

Current social distancing measures, the "rule of six" outdoors and the 10pm curfew will continue in this tier.

And most areas which are currently subject to local restrictions will automatically move into it.

Areas in Tier 2 are:

London has been saved from a tier 2 lockdown – but it's understood that could change within days.

Official statistics show London's infection rate — the number of weekly cases per 100,000 people — has doubled in a fortnight.

A spokesman for Mayor Sadiq Khan said: "The mayor met with London Leaders today to examine the latest data on the spread of the virus in the city and to discuss the Government's new national alert system.

"The virus is now spreading very quickly in every corner of London. The number of cases is rapidly increasing and all the indicators we look at are moving in the wrong direction.

"As of today, London is at ''medium'' in the government's new alert levels.

"However, Londoners should understand that this could change very quickly – potentially even this week." 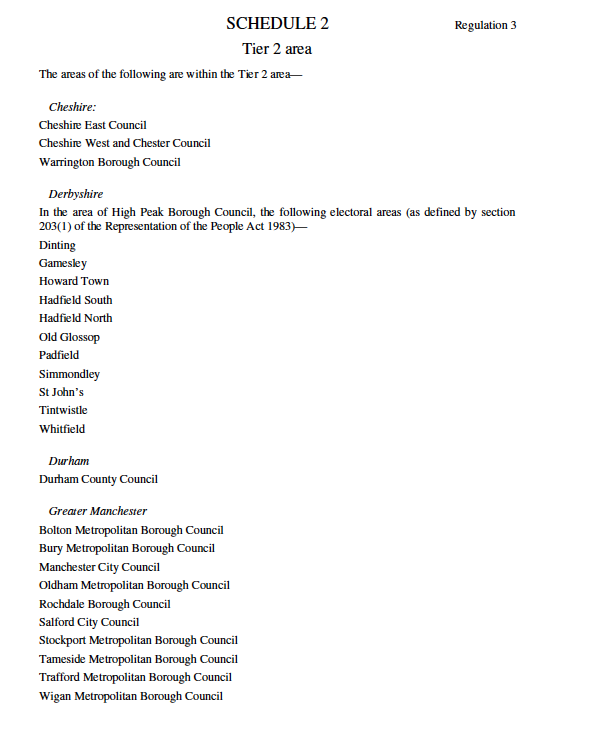 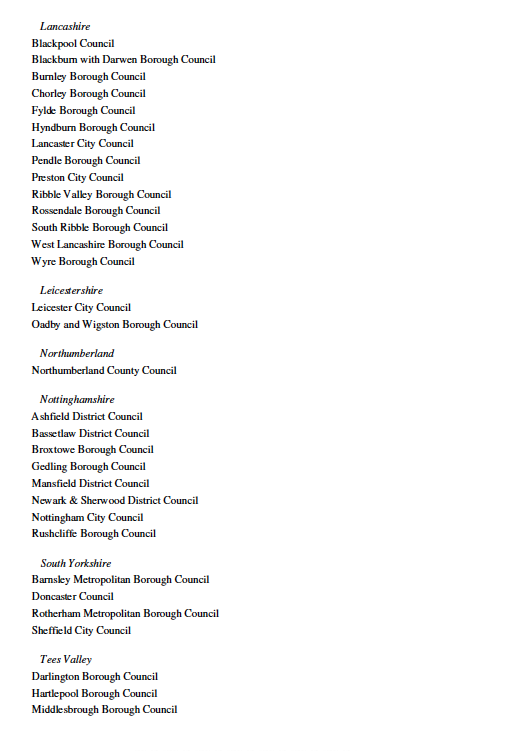 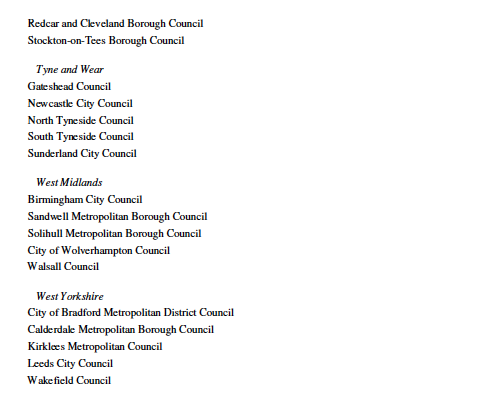 Areas in Tier 1 — where there is medium risk of the virus — will be subject to current social distancing measures, the “rule of six” and the current 10pm pub curfew.

Most of the UK remains in this bracket – including the capital.

In addition, businesses can operate – as long as they're Covid-secure – although clubs will remain shut.

Weddings and funerals can go ahead with restrictions on the number of attendees.

Speaking in the Commons today, Boris Johnson said he didn't want to go back to another national lockdown – but added "we can't let the virus rip" through society as the UK enters the next phase of the pandemic.

He said "we need to go further" when it came to controlling the bug.

He added: "The weeks and months ahead will continue to be difficult and will test the metal of this country.

"But I have no doubt at all that together we will succeed."

Liverpool will be placed under the highest level, while Nottinghamshire, East and West Cheshire will be put under the second tier.

Mr Johnson said today: "The weeks and months ahead will continue to be difficult and will test the metal of this country.

"But I have no doubt at all that together we will succeed."

Matt Hancock has today been briefing local leaders over the new restrictions – with Greater Manchester told to expect to be put on Tier 2 lockdown and Oldham to be brought into line with the regulations after being under enhanced lockdown.

Jim McMahon, Oldham West and Royton MP, said: "Call with the Secretary of State confirms Greater Manchester will be placed in Tier 2.

"Household restrictions on meeting indoors in any setting, but not outdoors.

"Oldham will be removed from its enhanced lockdown measures and brought into line with Greater Manchester at last."

It comes as England's deputy chief medical officer, Professor Jonathan Van-Tam, said today that cases are "heating up" in more parts of the country compared with a week ago.

Prof Van-Tam said other regions are now following the North West of England pattern where the virus moved through the age bands, having started spiking among young people at first.

Addressing increasing infections rates in the South of England, he said: "The epidemic this time has clearly picked up pace in the North of England earlier than it did in the first wave.

"That almost certainly relates to the fact the disease levels in the North, and certainly in the North West, never dropped as far in the summer as they did in the South.

"But pretty much all areas of the UK are now seeing growths in the infection rate.

"This is a nationwide phenomenon now that rates are changing upwards across the UK." 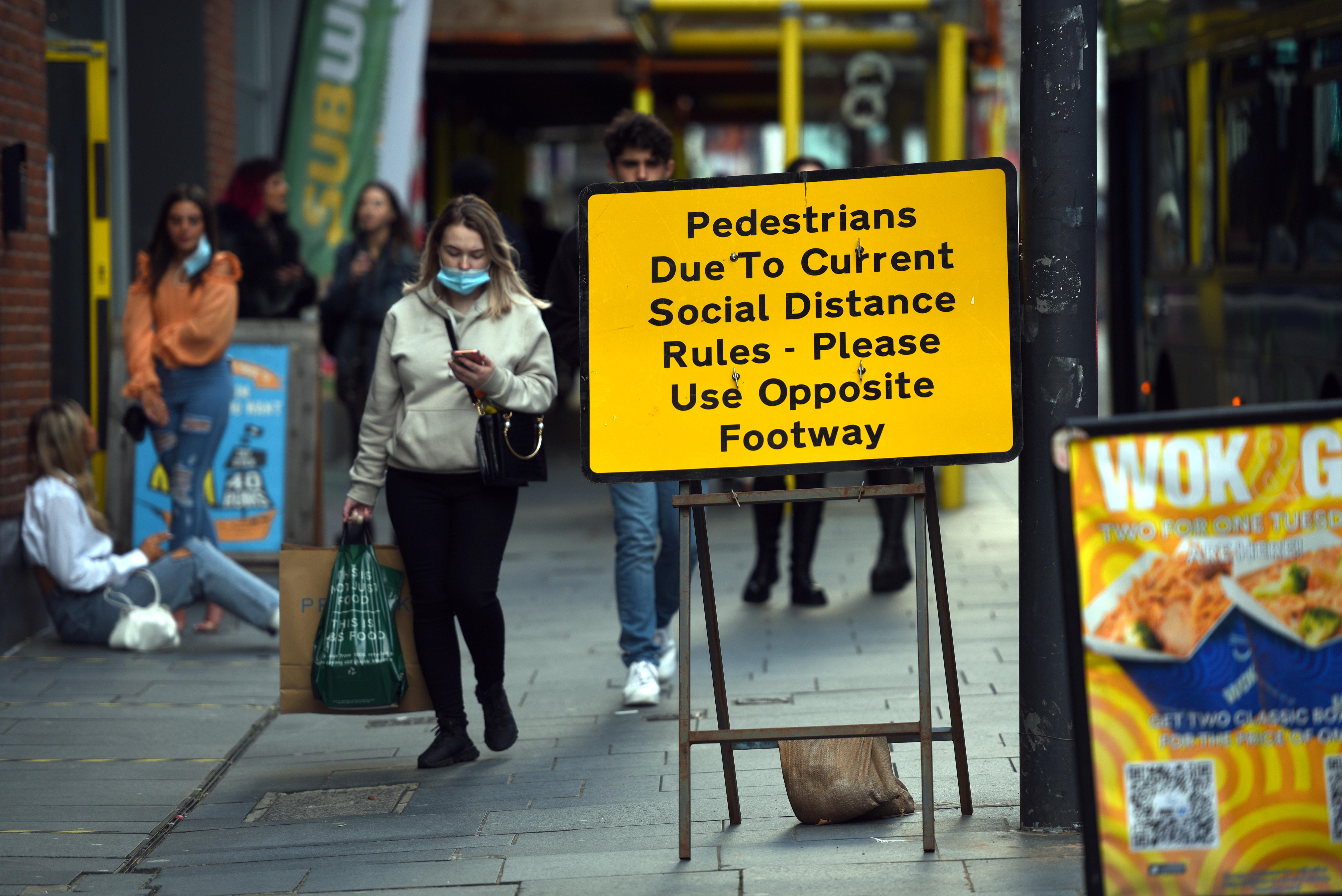 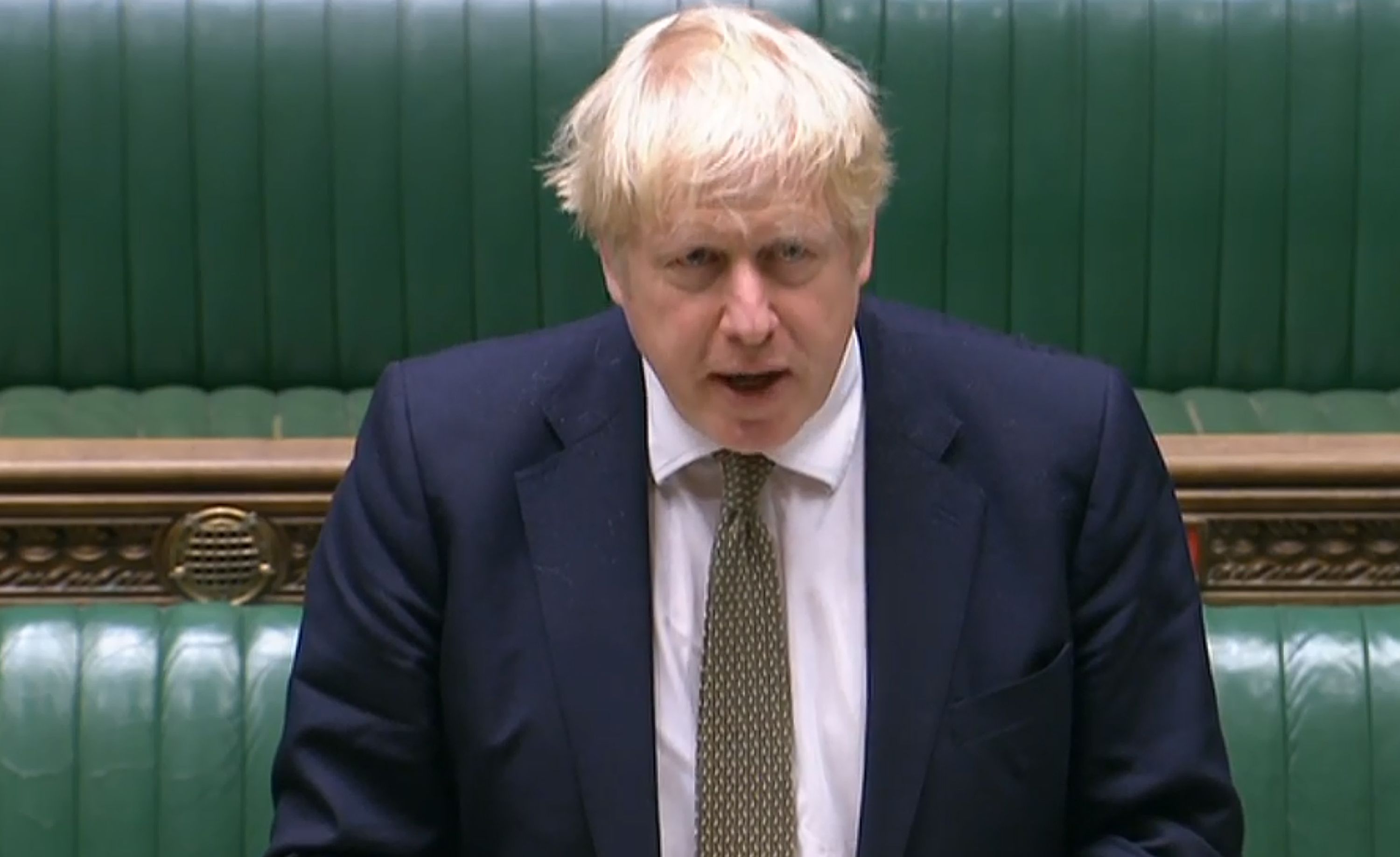 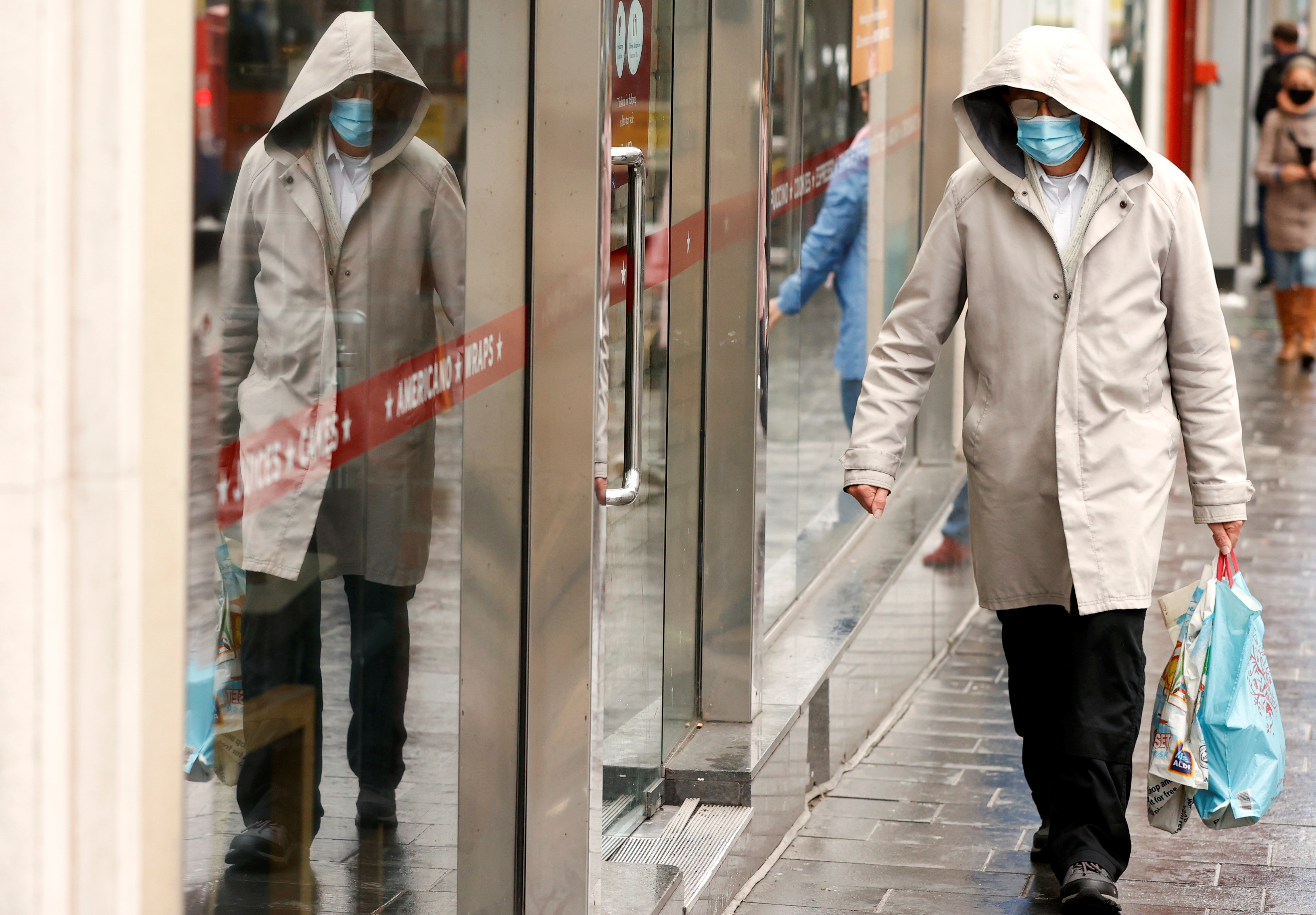