Second cars are now £26,000 more expensive than brand new ones as interest rates on finance soar and supply chain issues cause delays for latest models

Motorists are facing a massive used car premium with some second hand vehicles costing some £26,000 than a brand new model.

Ongoing shortages in the supply chain coupled with the spiralling cost of living crisis has seen the price of used cars rocket.

A nearly new Landrover Defender with a list price of £62,000 will cost £10,000 more if the car is second and car relatively low mileage. This is especially true if the car is bought using a PCP plan, which are affected by changes in the interest rate.

Buyers of cars such as the Landrover face paying a premium of more than £100,00 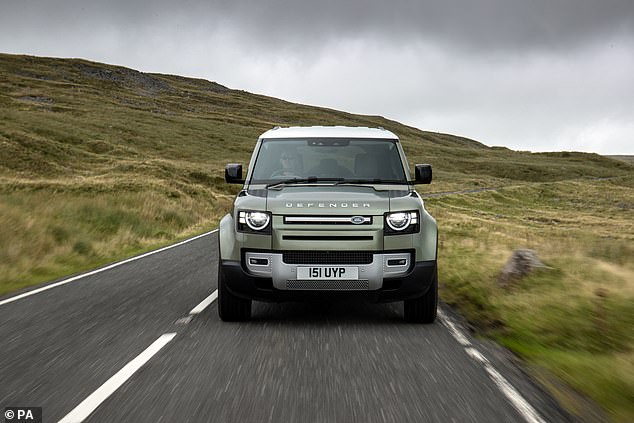 The cost of financing a new car on PCP has increased meaning the costs associated with buying the car, compared with a cash buyer 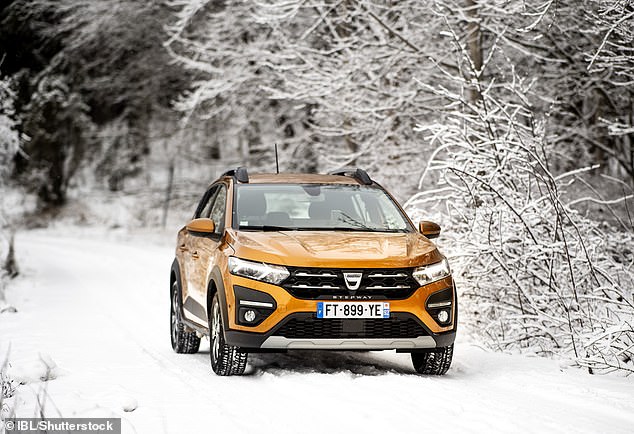 Britain’s cheapest car brand on the Irish market is Dancia, though a used base model Sandero could cost £5,333 more than a  new vehicle. Pictured: Dacia Sandero Stepaway

The Bank of England’s monetary policy committee has indicated that interest rates will have to rise further in order to counter the threat of runaway inflation despite the very real threat of the country moving into recession.

Also, manufacturers have said that the supply of microchips used in onboard computers and vital safety systems are in incredibly short supply since Covid-19.

Under normal market conditions, a second hand car will lose a considerable percentage of its value as soon as its front wheels hit the tarmac outside the dealership.

According to the Telegraph, interest rates on New cars have shown a slight decline from 4.7 per cent to 4.3 per cent. Those availing of specialist finance deals for second hand vehicles have seen rates increase from 7.69 per cent to 7.85 per cent. New car buyers, however can face long waiting lists before they can sit into their vehicle.

Popular marques such as BMW and VW have told prospective buyers that there is a nine-month waiting list.

Steve Fowler, editor of Auto Express told the Telegraph there is ‘light at the end of the tunnel, ‘but waiting times are being pushed out ‘until the end of the year and beyond’.

Worse still for motorists, diesel prices have soared to a new record high despite the cut in fuel duty, figures show.

The average cost of a litre of the fuel at UK forecourts on Monday was 178.4p, according to Government data.

The previous record of 177.5p was set two days before Chancellor Rishi Sunak implemented a 5p per litre cut in fuel duty on March 23.