A council in north Devon has proposed plans to house refugees and homeless people in need of accommodation on cruise ships.

The idea, which was previously raised by the Home Secretary, was discussed at a meeting convened by Torridge District Council in December.

One councillor said there was a large number of cruise ships ‘being scrapped or laid up’ after the pandemic and the possibility of using them should be explored.

Despite debate over whether the ‘radical measures’ would work, councillors voted ‘overwhelmingly’ in support of the motion put forward by Cllr David Brenton. 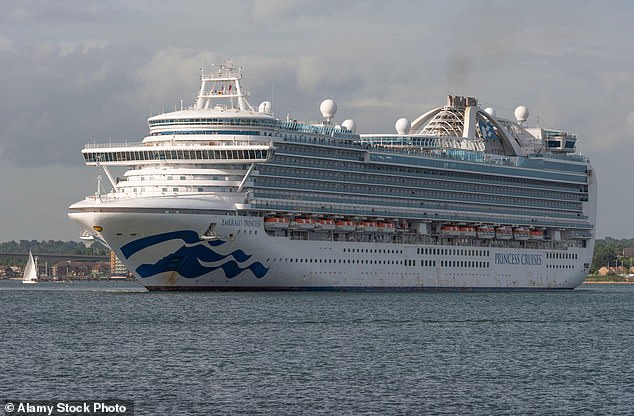 Stock image of a cruise liner

Speaking at the meeting, Cllr Brenton added: ‘We live in radical times which call for radical measures to alleviate them.

‘We do need to look at what’s coming our way and it’s about to hit the fan. It’s getting quite serious now over the question of accommodation.

‘It is feasible I believe. They are scrapping perfectly good accommodation because there is no demand for it.’

More than 3,800 people, including 1,500 children, were recorded as homeless in Devon and Cornwall last year, research by Shelter found.

In Torridge, where plans were discussed, one in 279 people were homeless, according to the housing charity.

Bideford Cllr David Brenton, who put forward the motion, said the idea could prove a ‘quick solution for some of our desperate citizens needing housing’.

Proposing the idea was explored with neighbouring authorities, he put forward council-owned Middle Dock in Appledore as a potential site where people could be housed.

He said: ‘Cruise ships have a high standard of habitation and self-contained servicing and a suitable craft which would fit into Middle Dock could provide a quick solution for some of our desperate citizens needing housing.’

‘My concern is that when you put lots of people in tight accommodation like that, you’ve got to think of diseases and illnesses which could happen. 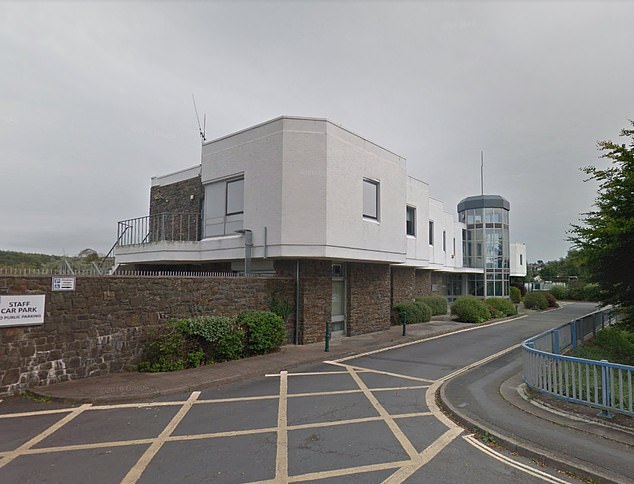 A general view of Torridge District Council in Bideford

‘Do we have the right infrastructure for doctors and nurses which we have a major problem with?

‘It needs a lot of work and you’ve got to spread it out as there are other things, such as alcohol or drug issues.

‘It’s not an easy fix. We’ve just got to think it through properly.’

Cllr Simon Newton said that the ‘idea is a good one, it’s thinking out of the box’.

Meanwhile, Cllr Peter Christie added: ‘When I saw this first, I suspect I had the same feeling as many of us that this was slightly crackers.

‘Having said that, I think it is worth looking at.’ 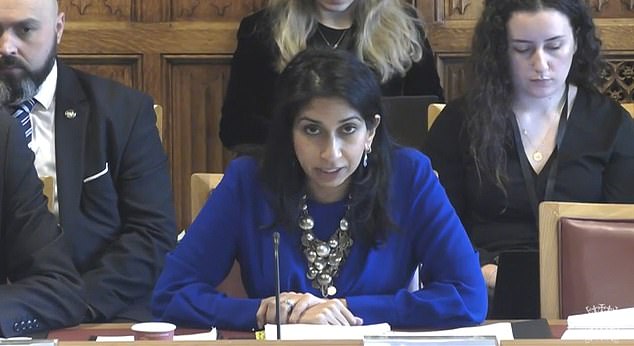 She discussed the ‘incredibly difficult’ challenge of hitting the ambition of getting 100,000 asylum seekers in local authority accommodation – as opposed to resorting to hotels – with that figure currently at 57,000.

‘You then asked about cruise ships, we want to end the use of hotels as quickly as possible because it’s an unacceptable cost to the taxpayer, it’s over £5 million a day on hotel use alone,’ she said.

‘We will bring forward a range of alternative sites, they will include disused holiday parks, former student halls – I should say we are looking at those sites – I wouldn’t say anything is confirmed yet.’

It comes amid a housing crisis in Devon which has seen locals demand more action on second-home ownership which has created a lack of available housing stock.