A council is set to vote on scrapping terms such as ‘he’, ‘she’ and ‘Mr or Madam chairman’ – sparking fury among residents.

Councillor Ms L.J Evans wants Bournemouth, Christchurch and Poole Council to ditch masculine and feminine terms, because she thinks they are ‘unnecessary and inaccurate’.

The independent councillor wants staff and fellow elected officials at the Conservative-run authority to bin terms such as ‘he’ and ‘she’ – which she says ‘reinforce historic gender stereotypes’.

Instead, Cllr Evans, who says ‘being woke isn’t necessarily a bad thing’, says the terms ‘they’ and ‘chair’ should be used.

Initially, the motion involves scrapping the pronouns when staff and councillors communicate with each other.

But Cllr Evans said the policy could be extended to the taxpaying public too – meaning letters could be sent out with ‘Mx’ rather than ‘Mr, Mrs, Miss or Ms’.

However the move, which is aimed an increasing inclusiveness within the council, has sparked anger among some residents.

One resident, David McCormack said: ‘The tyranny of the woke group strikes again. Watch it folks or you will be sent off to be reeducated if your thinking is wrong.

‘Amazing isn’t it that those who make the loudest noises about inclusion and diversity are so intolerant of any viewpoints that don’t coincide with their own?’ 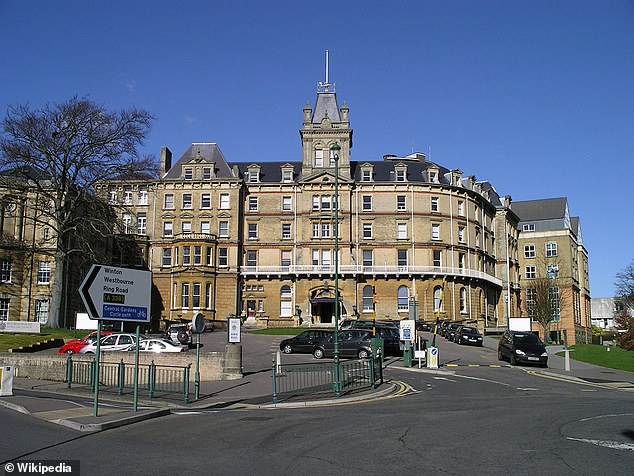 A council is set to vote on scrapping terms such as ‘he’ ‘she’ and ‘Mr or Madam chairman’ to avoid offending people and to be ‘more inclusive’.

Fellow resident Neil Gilchrist said: ‘Is this what I pay my council tax for? So councillors can sit around talking about this.’

Cllr Evans argues that her motion, which is set to be debated next week, is about ‘clarity, inclusion and equality’.

She said: ‘The use of masculine and feminine words to cover people, regardless of gender or sex, is unnecessary, inaccurate and tends to reinforce historic gender stereotypes.

‘A lot of the time ‘he’ and ‘she’ is not necessary. For example, our chief executive would be referred to as ‘they’.’

She said updating the guidance could be extended to the public, but said most letters are currently addressed to ‘Dear Resident’ already.

Ms Evans added: ‘If somebody writes to us using a specified pro-noun of course we will use that.

‘But some names are ambiguous. For example, our council leader is a man called Drew and I think of Drew Barrymore.

‘So a move to ‘Mx’ is more of a general term that could replace Mr, Mrs, Miss or Miss. We are just doing our best to avoid any offence.’

Defending her motion, she said: ‘Being woke isn’t necessarily a bad thing. Society has changed over time and gender equality has made judge leaps forwards.’

The motion has been seconded by Labour member Lisa Lewis who said it was about making people feel ‘comfortable and included’ and that councillors ‘can’t get behind the times’. 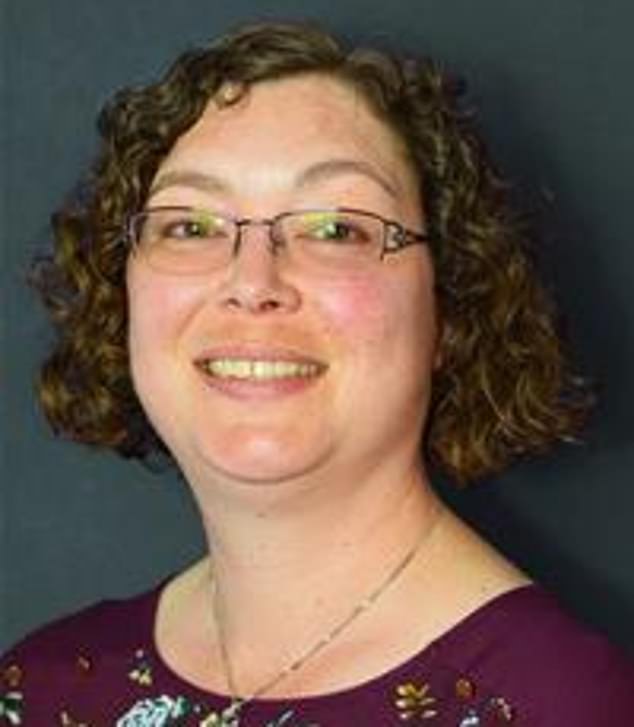 Independent councillor Ms L.J Evans (pictured) wants Bournemouth, Christchurch and Poole Council to ditch masculine or feminine terms, because she thinks they are ‘unnecessary’ and ‘inaccurate’

She said: ‘We just feel that we want the council to get up to date. The Civil Service has used gender neutral language since 2007.

‘We want to make everybody feel that they are included.

‘Instead of using ‘he’ or ‘she’ it is very simple to use just ‘they’ and by doing that nobody feels excluded.’

Cllr Lewis said similar policies had already been adopted by other local authorities.

She said the current approach used by the council created ‘an exclusive environment where people could feel unwelcome’.

She said it also benefited men who had more opportunities as a result.

The motion is due to be considered next week at a council meeting.

By Dan Sales for MailOnline

Students are petitioning for a nightclub named after its’ location to change its name – over associations to the city’s slave trade.

The Sugarhouse Nightclub is located on Sugarhouse Alley in Lancaster and is run by Lancaster University’s Student Union.

But undergrads think it should be renamed to ‘ensure that vicious atrocities are not normalised or celebrated’.

The stretch is so called after a city sugarhouse, which had provided funds the local economy and many of the buildings in the area.

But academics have pointed out its contents would have come from slave labour.

A petition has been set up and needs around 320 signatures to be considered, but currently has just shy of 200.

Professor Alan Rice, Director of the UCLan Research Centre in Migration, Diaspora and Exile helped to provide some background information to the petition’s organisers about the name’s links with slavery.

He said: ‘It was named to celebrate a Lancaster history of wealth and industry.

‘The sugarhouse has got a really important place in Lancaster’s history.

‘But it was done without thinking about the fact that that history led to the exploitation of enslaved African people in the Caribbean.

‘Every bit of sugar that came to that sugarhouse comes from slave labour.’

He explained that ‘the naming of The Sugarhouse talks to a whole group of Lancaster merchants who made their money out of the exploitation of people both in Lancaster, but mainly in the Caribbean in slave labour. 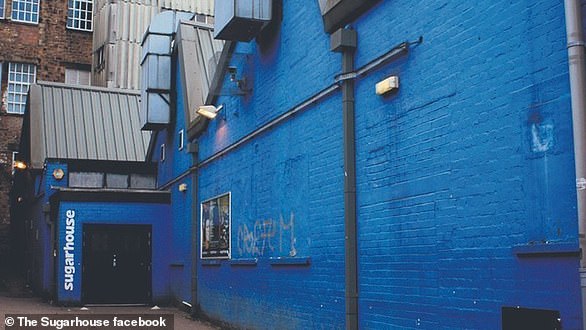 ‘It wasn’t that it was intentionally named after that, it’s the implications of the naming – that people haven’t thought about that history.’

Prof Rice said people must ‘think’ and neglecting to acknowledge the name’s links to a dark past, other more positive elements of Lancaster’s history or being ignored – and ‘cancels the histories of oppressed people.’

The petition states: ‘The link between Lancaster, the Transatlantic slave trade and the West Indies is undeniable.

‘Our aim is not to change or erase history, but to ensure that vicious atrocities are not normalised or celebrated, but, instead, REMEMBERED in the appropriate way.

‘Comments regarding the celebration of such history further prove the importance of an implementation of an educational programme regarding the Sugarhouse alongside the name change.

‘Failing to educate students regarding this will only lead to further misinformed comments being made and that by not appropriately acknowledging the history at all, we are surely CONTRIBUTING to its gradual erasure.’

A spokesperson for Lancaster University said: ‘The petitions and papers being brought forward by students are continuously being considered by the Students’ Union and if it meets the required thresholds, our intentions are to continue these conversations with all stakeholders and embed it into our long term strategy.’

Regarding changing the name of the street, a spokesperson for Lancaster City Council said ‘We would be very happy to work with any organisations that wish to…examine the area’s connections to slavery and find ways to decolonise our history.’