A DAD was beaten to death with a baseball bat in front of his wife and baby after allegedly parking his car wrong.

Oleg Narakhayan, 53, was attacked in the courtyard of his house in a village in central Ukraine last November. 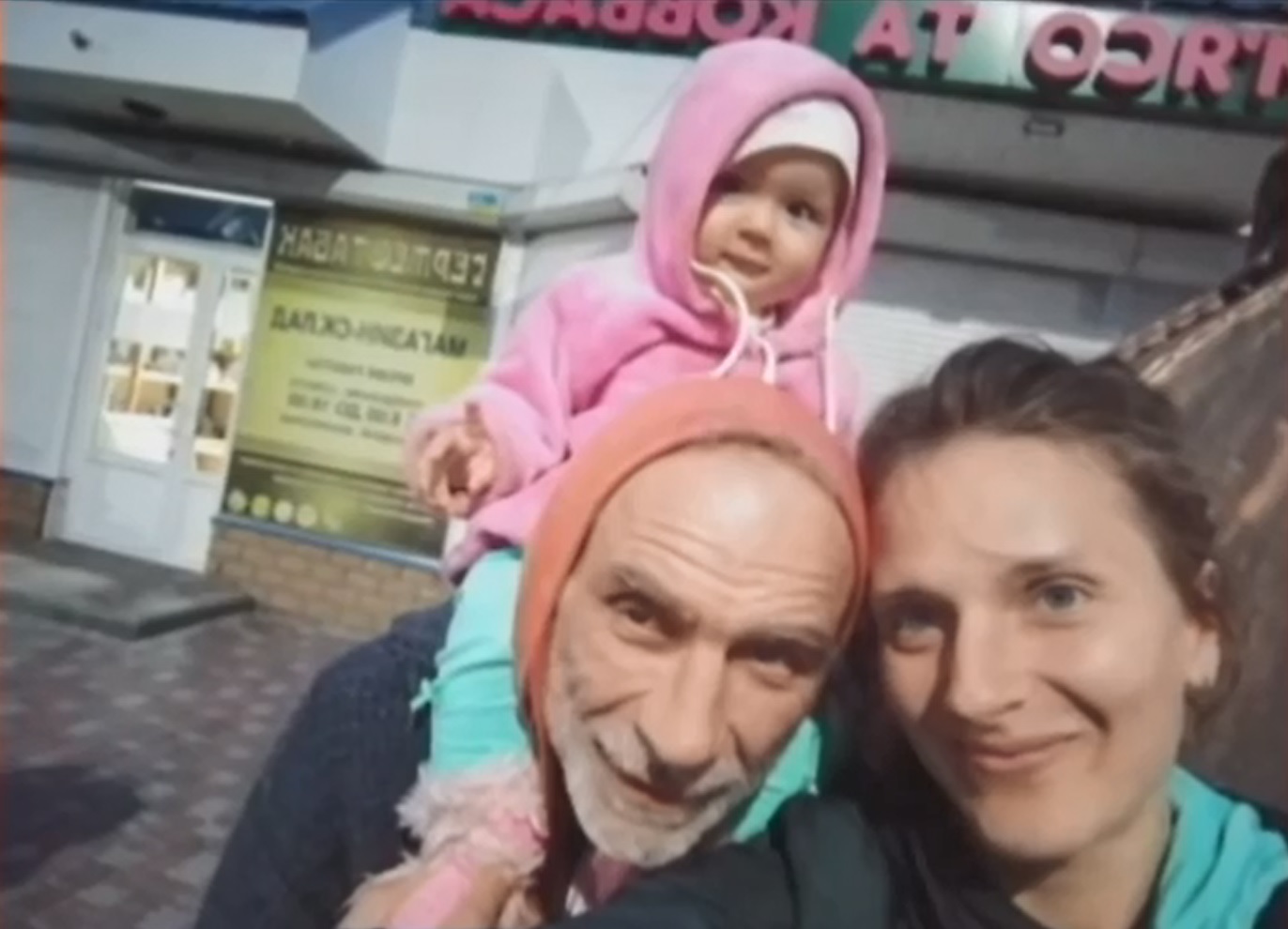 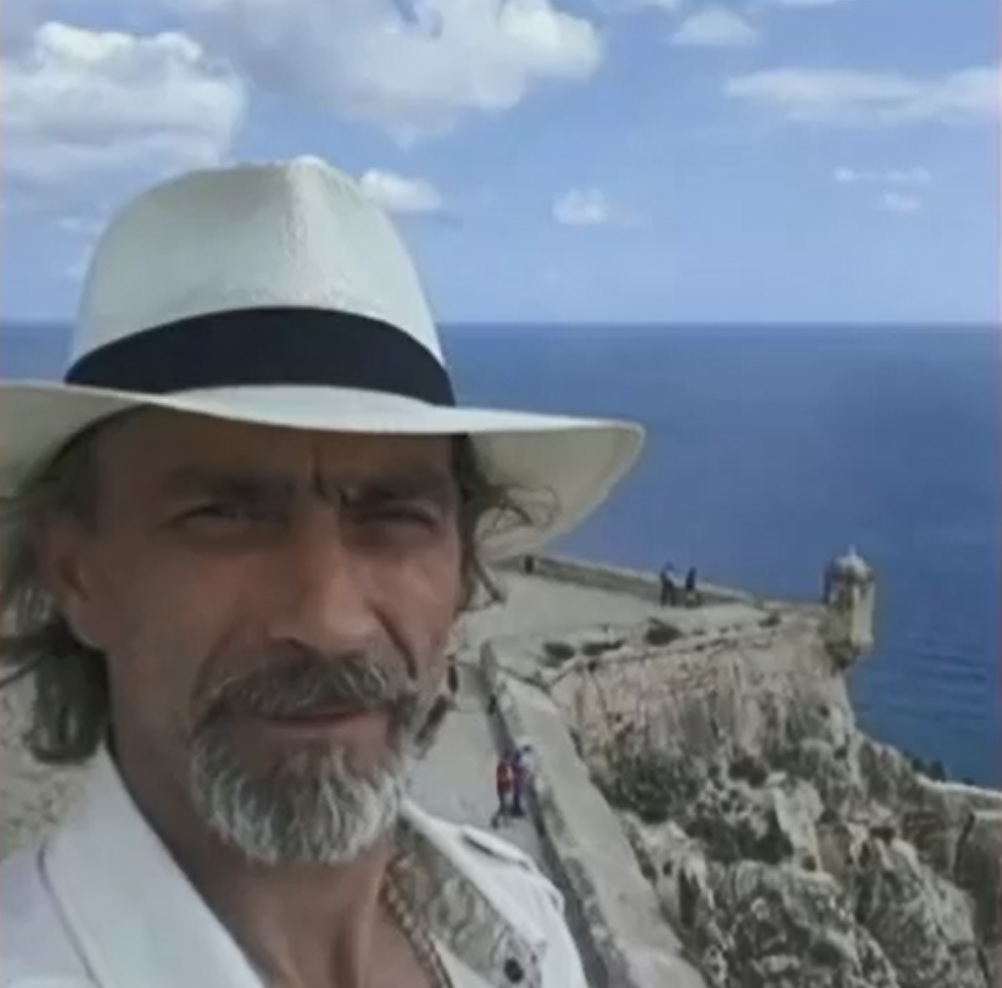 The incident happened several months after Narakhayan moved to the small village with his 30-year-old wife Maria Kononova and their 10-month-old daughter Lilia.

Reports say Narakhayan was attacked by three men near his house following the argument over how he parked his car.

His wife, who was at home with their daughter at the moment, hurried to the scene.

Recalling the horrific episode, she told local media: “I heard a noise and walked outside. Oleg was lying on the ground. Blood was gushing from his mouth.

“A man in a blue jacket, holding a baseball bat, was standing beside him.

“The man raised his bat. I screamed. He ignored me and hit Oleg on the head several times. I heard his skull cracking [like] a watermelon.”

“Then the attacker fled along with another man who had been waiting nearby.”

Kononova called emergency services and waited for help near her bleeding husband while reportedly holding their child in her arms.

“I watched my husband, my closest person whom I loved and still love, lying on the ground and choking on his own blood”, she said.

Narakhayan died from severe head injuries on his way to hospital.

Police arrested suspects, a 46-year-old Viktor Kuzhilny and his son Nikolai, 24, who allegedly inflicted fatal injuries on the victim, within an hour.

Their 24-year-old friend, identified only by his name Vasyl, who was waiting for them at the scene in his car was arrested as well.

All three suspects were placed into custody until the end of the investigation which is ongoing.

They face up to 15 years in prison if convicted of murder.

Local villagers are shocked by the cruelty of the incident.

“I’ve seen a lot in my life but never such a savagery’, the mayor of the village, Vasily Polishchuk, said. 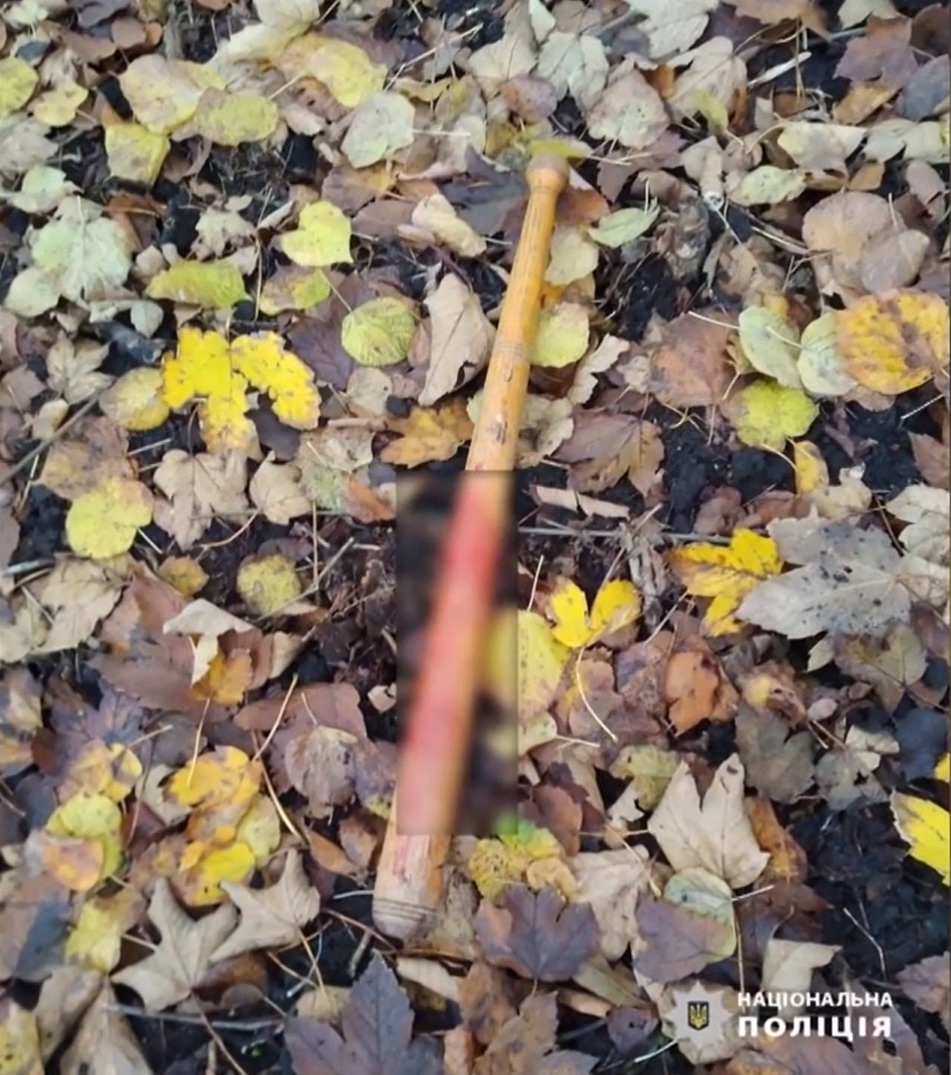 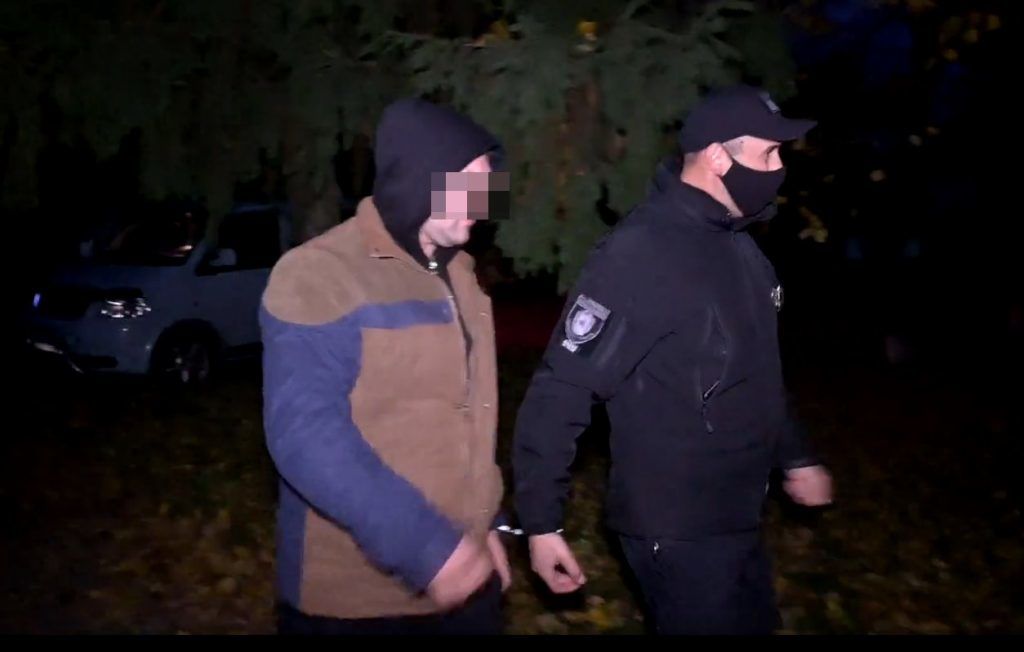 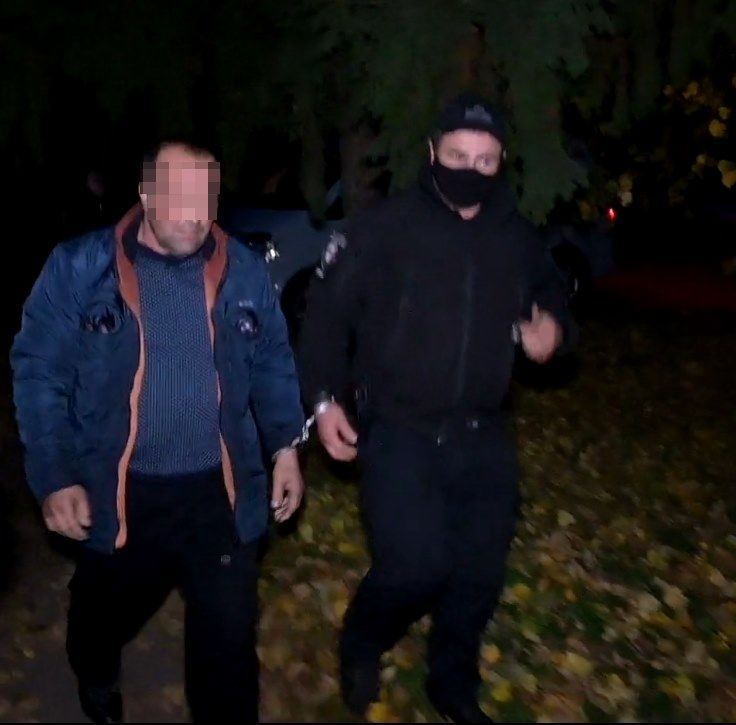