A PENNSYLVANIA father and his family had died after a suspected murder-suicide, weeks after the husband purchased a gun.

Deepak Kulkarni, 50, his wife, Arti Adya Kulkarni, 47, were found dead along with their sons Shubham, 14, and Sharvil, 7, in the basement of their Chester County home. 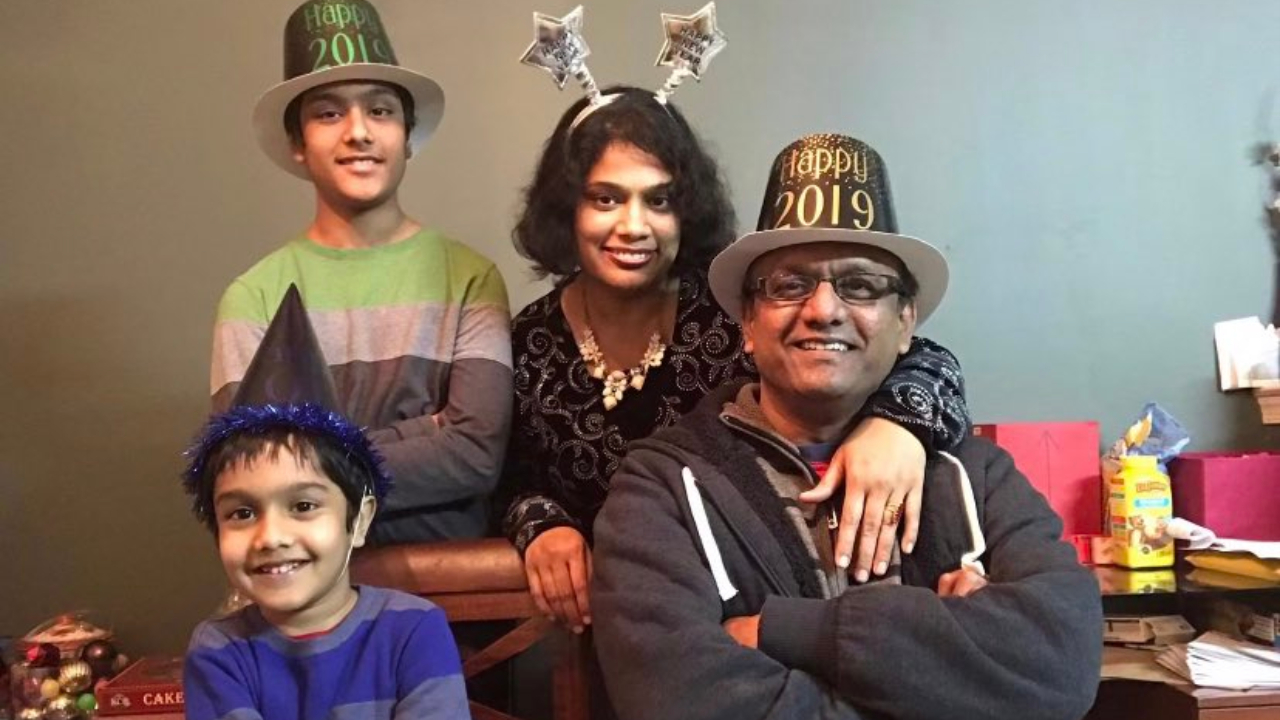 The county coroner said all four of them had died from gunshot wounds.

Law enforcement sources told the Philadelphia Inquirer that Mr Kulkarni had bought the gun two weeks prior to their bodies being discovered.

Arti’s family went over to the home on Sunday 24th January after becoming concerned because they hadn't heard from her in days.

When no-one answered the door, prompting the family to call authorities.

Police officers were able to get inside the property using a garage-door opener from one of the family’s vehicles and found the family dead in the basement.

Arti’s brother, Anand Adya, said there were red flags in the months leading up to their deaths.

He said they had tried to make plans with his sister and her family, only for them to be canceled last minute.

“It was obvious, she wanted to meet, but he didn’t let us.” Adya said.

“I would ask Arti if everything is OK, and she would never say anything.’’

Adya said that his sister would refuse to give them even an ‘’inkling that things weren’t perfect’’ in her marriage. 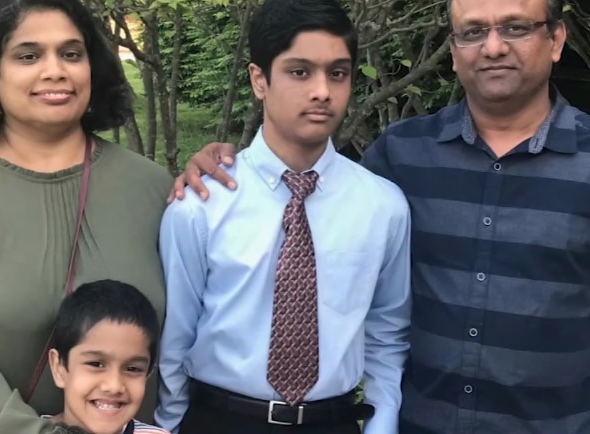 Adya described his sister as the “most devoted wife, and an even more devoted mother, sister and daughter.”

“They definitely did not deserve this,” he told the paper.

Kulkarni worked as a software analyst at Education Management Systems, according to his LinkedIn profile.

His wife was also thought to be in in the same field, working as an application developer, most recently for the University of Pennsylvania. 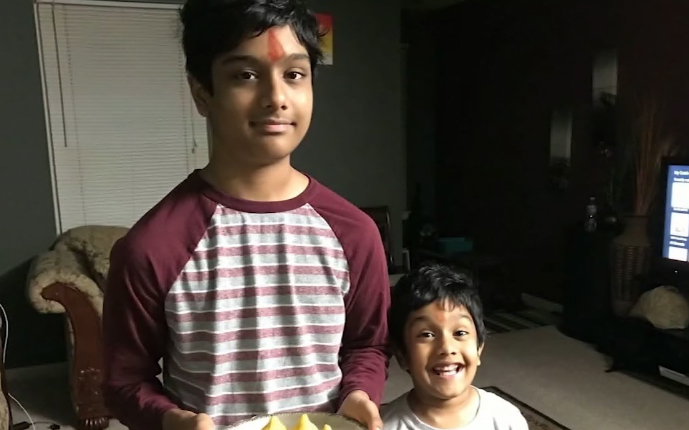 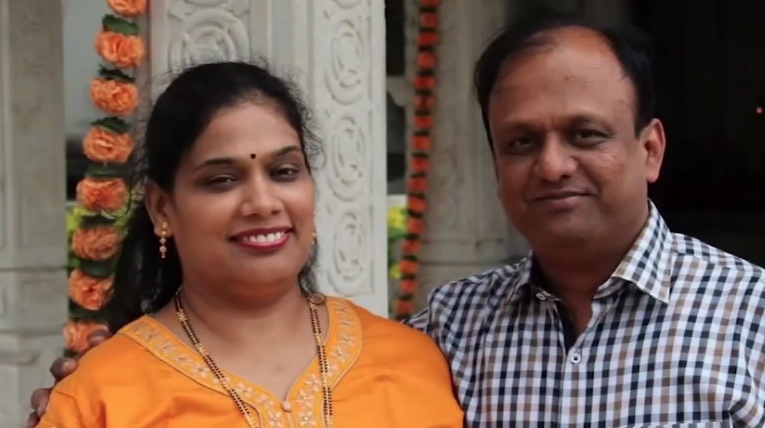