A DANCE teacher is accused of raping a 15-year-old student she started teaching at the age of 10 more than 50 times.

Carly Green, 24, of Aston, Pennsylvania, was charged with statutory sexual assault and institutional sexual assault of a child for allegedly raped a former student. 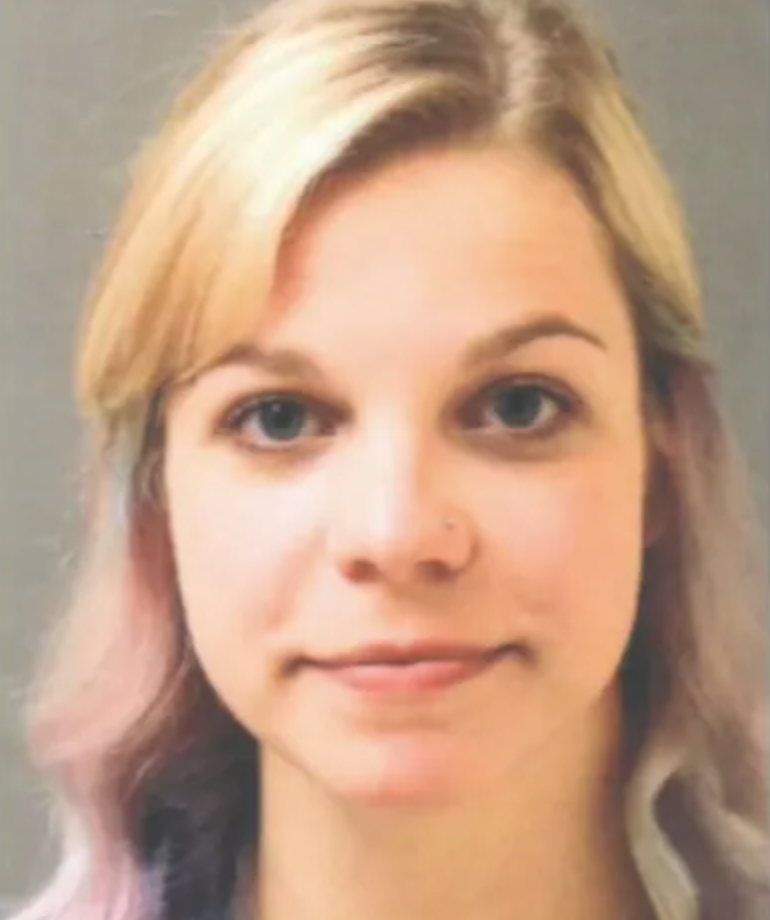 "This is a sad case involving a teacher, as well as a family friend, abusing the trust placed in her by both the parent and the child."

"The defendant chose to exploit the relationship of trust built over several years by engaging in a sexual relationship with the victim, knowing full well both the age of the child, and the legal age of consent," Stollsteimer continued.

Green is accused of raping the student more than 50 times since she first initiated sexual intercourse with him.Authorities said the student told police the relationship started in 2018 when he was just 15-years-old.

Green was a dance instructor at the Dance Obsessions studio where the boy was enrolled.

Investigators said they saw inappropriate messages between him and Green on the teen's phone, as well as nude photos Green allegedly sent him.

Authorities also say the two shared images on Snapchat and again began a sexual relationship in 2019.

The victim's mom said she began suspecting something was amiss after she noticed her son was depressed and his grades were dropping.

When she asked why he had begun drinking alcohol and started vaping, he reportedly admitted to having sexual intercourse with Green. That's when the victim's mom got investigators involved.

"As difficult as this situation is, I applaud the victim’s parent for being alert to warning signs," Stollsteimer said. "She saw changes in her son’s behavior and followed up on her concerns. Law enforcement can’t do it alone – we need the help of parents in protecting our kids."

Green is out on bail and has a preliminary hearing on September 25.