DATE rape drugs used in vile spiking vases are being openly sold to Brits online, a new investigation has revealed.

Horrifying conversations showed that dealers can deliver drugs such asRohypnol and GHB prescription-free anywhere in the UK in just 24 hours. 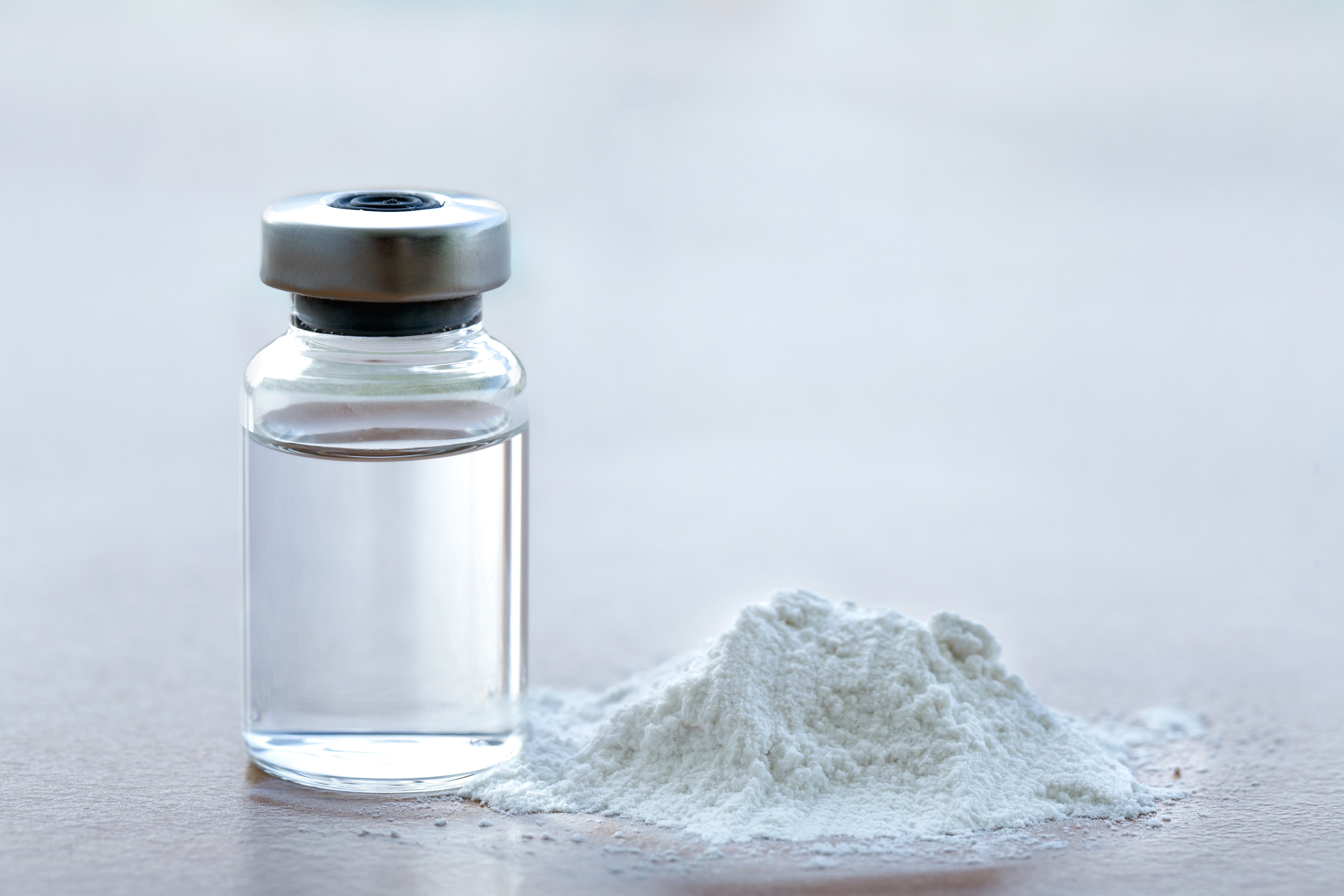 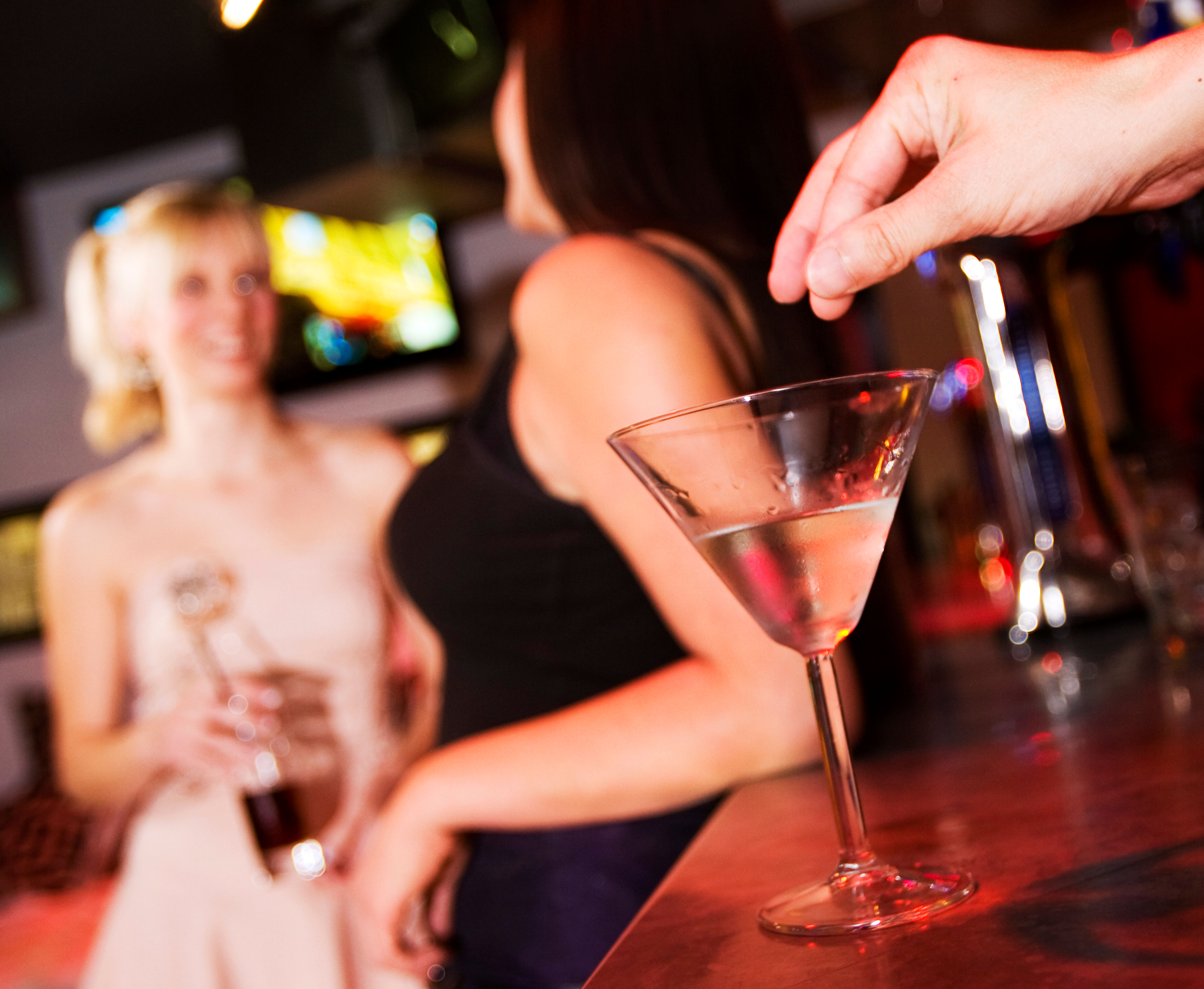 Undercover reporters were offered the date rape drugs, which are illegal without a prescription, by four separate dealers, the Mail reported.

GHB was in such high demand that one dealer had run out of stock but told the Mail that more was expected to come in next month.

A powdered form of GHB was offered by a US-based site for £30 a gram while Rohypnol was on sale for £184.

The dealers only accepted Bitcoin – an untraceable cryptocurrency.

Another dealer told the Mail that he sold to customers in the UK every day and that Brits made up half of his customer base.

The websites were found on Google's homepage and showcased illegal products including MDMA and Valium.

Date-rape drugs are sedatives and can be used in the treatment of insomnia – if prescribed by doctors.

However, prolific sex attackers have used GHB to drug their victims including Reynhard Sinaga who targeted at least 195 men with the date rape drug.

It comes amid a huge rise in reported spiking cases in recent weeks.

In September and October police said there were 198 reports of drink spiking and 24 reports of some form of injection.

One young woman said she believes she was injected with drugs while on a night out celebrating Halloween last Saturday in Newcastle.

Amy-Jayne Cramb was with friends in city centre club Jalou on Saturday around 9.30pm when they noticed some men acting strangely close by.

A few minutes later the 23-year-old's pals spotted blood on her Buzz Lightyear costume and realised she had a needle prick on her hand.

A mum also fears she fell victim after waking up in the street with a black eye and fractured ribs.

Maria Beckwith began feeling "woozy" on a night out in Newcastle despite not having much to drink – and later blacked out.

Another woman found a needle mark after feeling "something sharp go into her shoulder" while out on a hen do.

And one teenager who believes she was injected with a drug while clubbing was left "sick and disorientated" after her ordeal.

In Nottingham, one student said she started to vomit and almost collapsed on a night out before finding a pin prick on her hand.

Sarah Buckle, 19, had been out on Freshers Week with pals when her hand started to throb and was later rushed to hospital.

Thousands of revellers boycotted nightclubs and took to the streets in protest instead last week amid the dramatic increase in reports of spiking incidents.

Those backing the Girls Night In campaign avoided venues as they demanded clubs and bars increase safety measures.