A HOMEOWNER who didn't pay a penny on his mortgage in 23 years by playing the system has finally been evicted.

Guramrit Hanspal, 52, was kicked out of his Long Island home by authorities on Friday after losing another legal bid to avoid paying his mortgage. 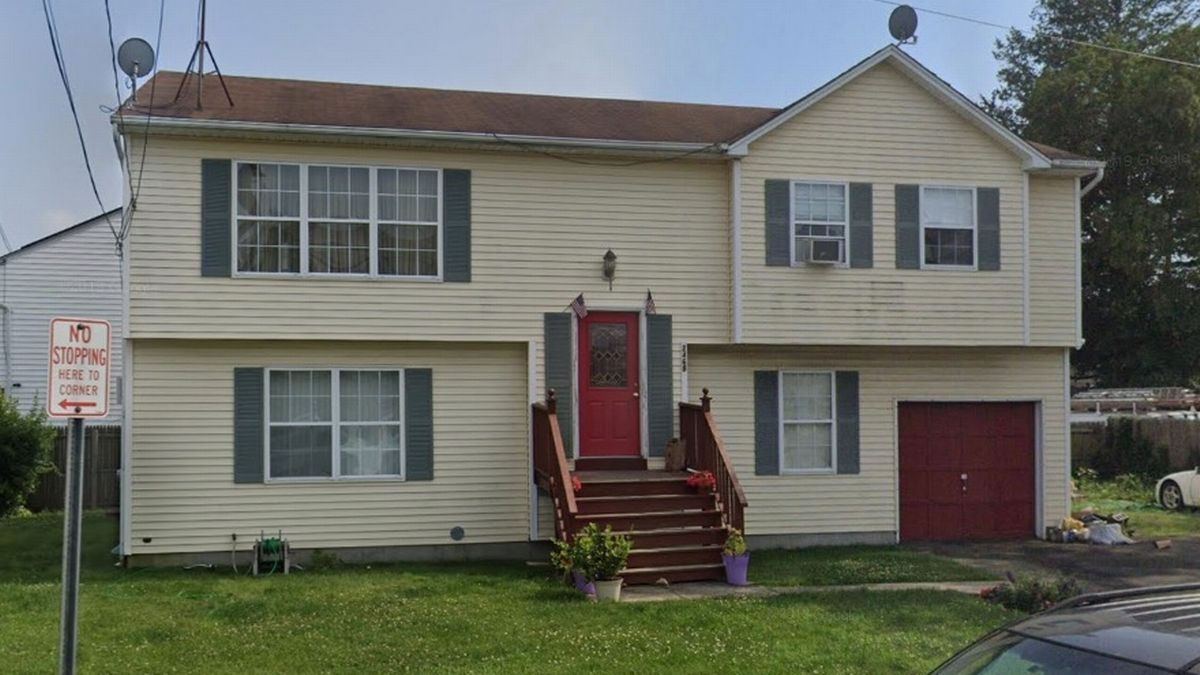 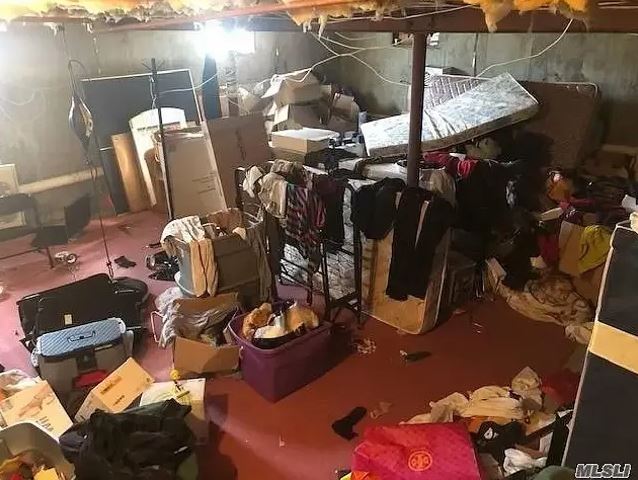 Nassau County Sheriff's deputies descended on the two-storey corner home to change the locks more than a month after a judge ruled Hanspal was living in the house illegally.

In fact, this was the second time authorities tried to boot the prolific mortgage dodger from the property since the September 14 decision.

Shortly after the judgement, Hanspal's tenant Parmjit Puar submitted an emergency notion to the court begging for a 30-day moratorium because he had "no place to go".

Puar never attended court, prompting Long Island cops to turn up at the East Meadow home with a locksmith and mover in tow on Friday and evict Hanspal.

Pictures of the booting-out show a U-Haul truck in front of the home and Hanspal leaving the property.

The cheat launched four lawsuits and claimed bankruptcy seven times, which freezes the eviction process, in order to stay in the home for 20 years.

He even transferred the deeds of the property to his friend who then claimed bankruptcy and had the audacity to claim Covid-19 financial hardship during the pandemic, according to The New York Post.

A lawyers representing Hanspal claims his client didn't do anything wrong.

Attorney William Friedman claimed: "This is the great American legal system… a man can stay in a house with one mortgage payment and he did not do anything illegal in all those 23 years.

"He took advantage of the system, he used it and you’re blaming him for being bad for using the system. I don’t buy that. … He’s not a bad guy. The system is bad. He played by the rules. The system is completely broken. Every damn bit of it."

Jordan Katz, from Diamond Ridge Partners – which now owns the house – said the eviction was "a long time coming".

"While this is a victory for us and we’re grateful for the ruling issued by Judge Hohauser, in a sense it’s too little too late and the damage has been done," Max Sold of Diamond Ridge added.

He told the Post: "I am disappointed that this individual was allowed to lie, cheat, and steal from hardworking taxpayers for greater than 23 years."

Diamond Ridge owner Jason Epstein said the company was lucky to "break even".

He said: "I expected it would take about a year and a half and about $50,000 … It took three years and about three times that amount, plus the taxes for three years, which we had to pay.

"The New York state judicial system is a tragedy of errors that allowed a derelict to leech off of hardworking taxpaying constituents for 23 years.

"The fact that this man could cynically distort the ‘law’ shows how perversely tilted the playing field is in favor of scam artists who reign free and [are] able to commit fraud without consequence."

Hanspal has 30 days to claim his belonging, which are in storage.

The company reportedly wants to renovate and repair the house before selling it. 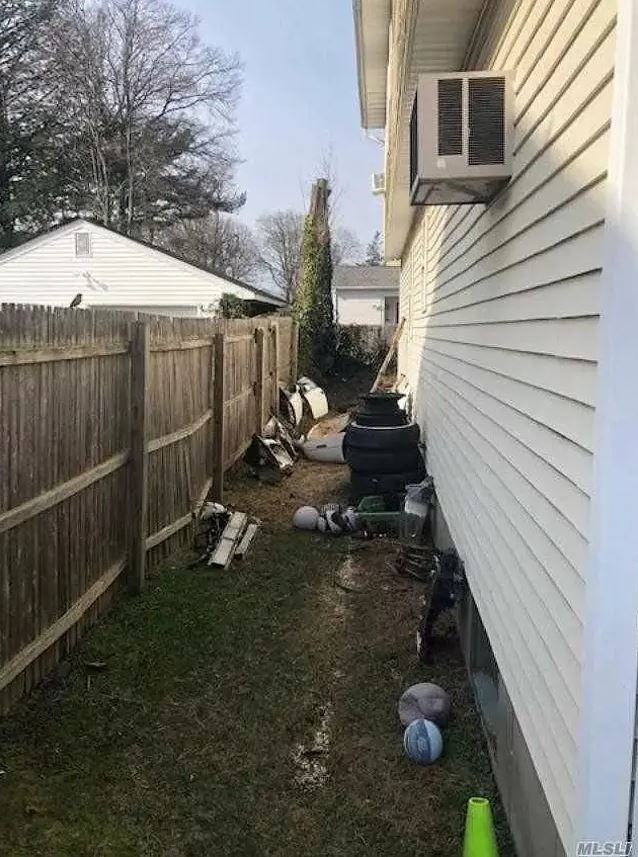