A coroner in Malaysia has ruled the death of British teenager Nora Quoirin was most likely a misadventure that did not involve other people.

The 15-year-old from Balham, southwest London, vanished from a hotel in August 2019.

Rescue teams searched for 10 days before her body was found by a stream just over a mile and a half (2.5km) from where she was last seen at the Dusun eco-resort in southern Negeri Sembilan. 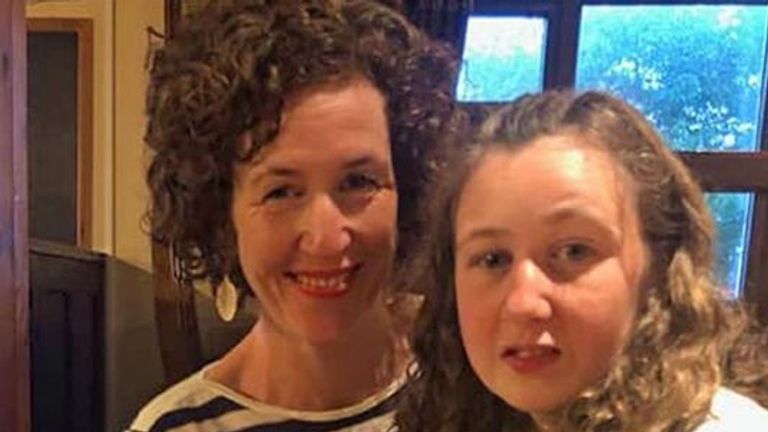 Reading her verdict to a virtual hearing watched by Nora’s parents, coroner Maimoonah Aid said: “After hearing all the relevant evidence, I rule that there was no one involved in the death of Nora and it is more probable than not that she died by misadventure i.e. she had gone out of the Sora House on her own and subsequently got lost in the abandoned palm oil plantations.”

She said it would be a breach of her duty to speculate on third-party involvement without any evidence.

Police previously told the inquest that there was no evidence of criminal activity, suggesting Nora had climbed out of a window and wandered off, but her mother said she believed someone had taken her.

Meabh Quoirin said her daughter was born with holoprosencephaly, a disorder which affects brain development leaving Nora with learning disabilities and struggling with balance and coordination.

She said it was near-impossible for her daughter to push open and climb out of a window in the cottage.

A broken latch meant that it wasn’t locked.

“I have a number of very precise reasons to believe that my daughter was kidnapped. How or why, I’m not qualified to say,” she told the coroner.

The Quoirins, who have lived in London for 20 years, landed in Kuala Lumpur on 3 August and travelled around an hour to the Dusun resort. 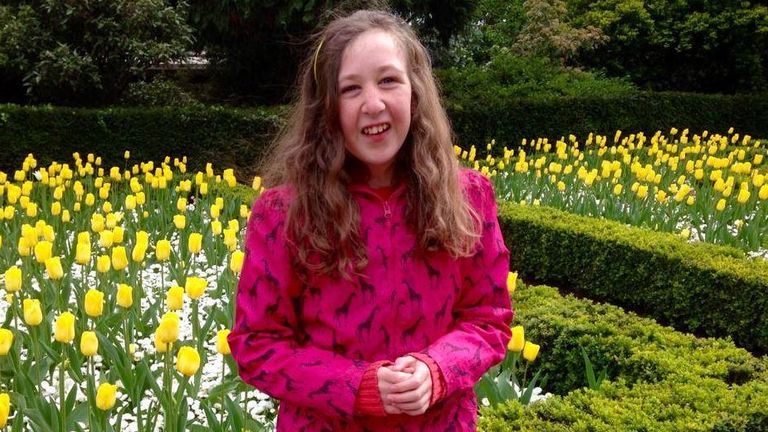 Around 5pm that evening, the family went for a walk around the grounds and told the court they were all in bed by around 10pm.

During the night both Meabh, who is Irish and Nora’s father, Sebastien, a Frenchman, said they heard “muffled whispering” inside the house but were half asleep so didn’t investigate further.

The following morning when Sebastien went to wake the children, Nora was missing.

“He said words to the effect of ‘Nora’s not here Meabh, can you see her?’ And I immediately, immediately panicked,” Mrs Quoirin said as she gave evidence.

A huge search effort ensued, with officials and volunteers scouring the nearby jungle.

“Nora is our first child. She has been vulnerable since the day she was born, she is so precious to us and our hearts are breaking,” Meabh Quoirin said in a statement announcing the reward. 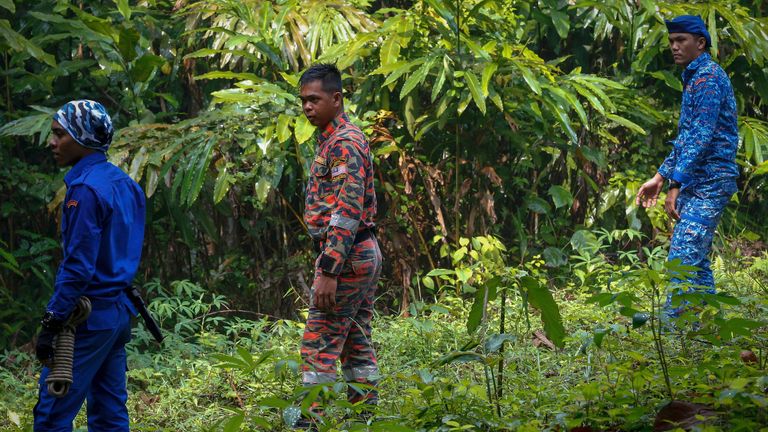 He was with them when they found Nora’s body.

“We started the search from here and walked all the way down the ravine to a small stream. We stopped to rest for a while and saw some small shacks around, old ones,” he said.

“From there, we split up into different teams to search the area and followed the stream, and from there we found the body.”

A UK pathologist, who carried out a second post-mortem, told the inquest he agreed Nora had died from intestinal bleeding due to stress and starvation.

Forensic pathologist, Nathaniel Cary said he found no positive evidence the teenager had been sexually assaulted but he could not fully exclude the possibility due to the severe body decomposition.

How she disappeared from the resort is still unknown.

Nora’s mother said if her daughter, who had only been wearing her underwear, had somehow accidentally got outside, she would likely have sat down and waited for help. 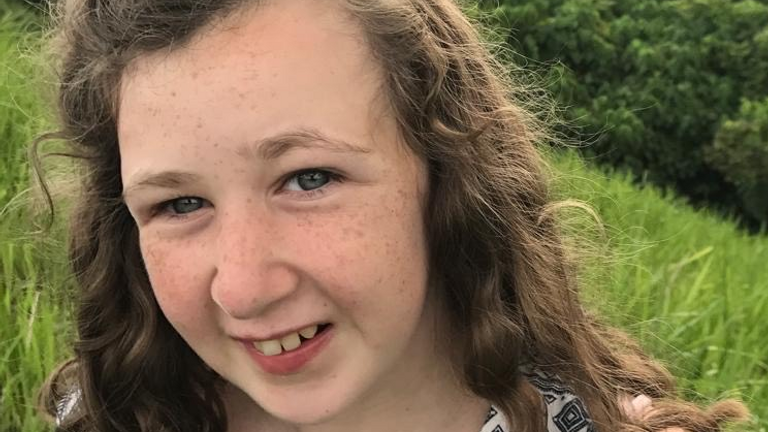 Helen Todd, owner of the Dusun Resort, told the court her family had lived on the property for more than 30 years.

She said it would “not be impossible, but it would be highly unusual” for someone to come into the resort at night.

Police maintain their investigations found nothing to suggest Nora had been kidnapped.

Alliff Benjamin Suhaimi, a lawyer representing the resort, said: “There was no evidence to suggest any foul play or any third-party intervention in respect of the case.

“So specifically, there was no reason for the police to even suspect or investigate an abduction angle to this particular issue.”