NFL Hall of Famer Deion Sanders believes he’s on a different level, even among other Hall of Famers. Sanders criticized the Pro Football Hall of Fame on Friday, saying he deserves to be in a higher tier than some players inducted into the Hall.

Sanders made his case in a nearly 2-minute video. In it, he says some Hall of Famers deserve different color jackets or should be put in the “upper room” at the Hall of Fame to signify they were the elite among the elites. He puts himself in that category.

Sanders proposed a few options for how the Hall of Fame should be organized:

Sanders described the Hall of Fame as a “free for all,” and said players who were merely good are getting inducted now. Sanders said he views the Hall as a place for “people who changed the game.” Sanders added that the Hall of Fame shouldn’t be for players who had “three or four good years.” He claims he’s seen some of the busts in the Hall of Fame and thought, “What is he doing here?” Sanders believes others feel the same way.

Who was Deion Sanders talking about when he ripped the NFL Hall of Fame?

Sanders was careful and did not mention any specific players by name. His complaint comes less than a week after six players, one coach and one official were inducted into the Pro Football Hall of Fame.

Of that group, the only player to receive pushback from another Hall of Famer publicly was Jacksonville Jaguars offensive lineman Tony Boselli. Former Buffalo Bills defensive end and Hall of Famer Bruce Smith questioned Boselli’s induction, saying the process used to get Boselli inducted set “a horrible precedent.” 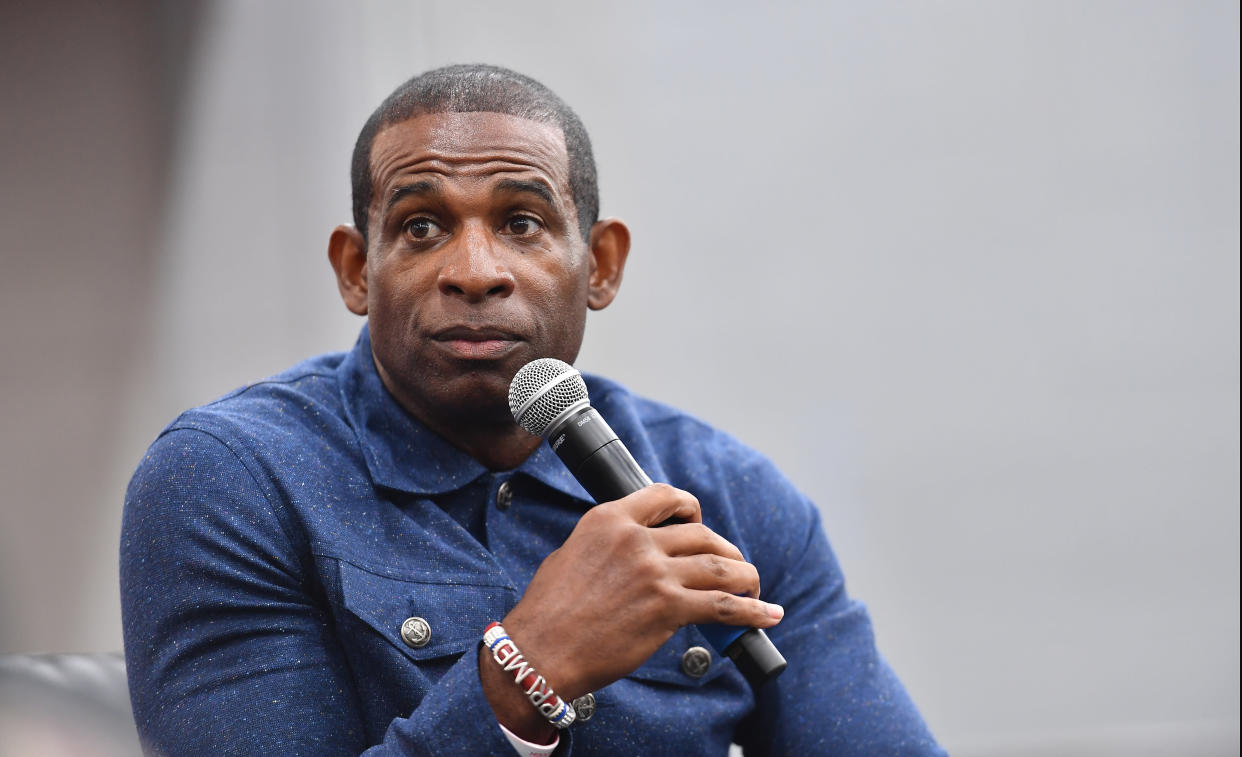