DISNEY star Chris Tavarez has been arrested for domestic violence after he allegedly concussed his girlfriend.

The 27-year-old actor was reported to have flown into a rage during an argument with his partner on the weekend of November 8 – 10, TMZ reported. 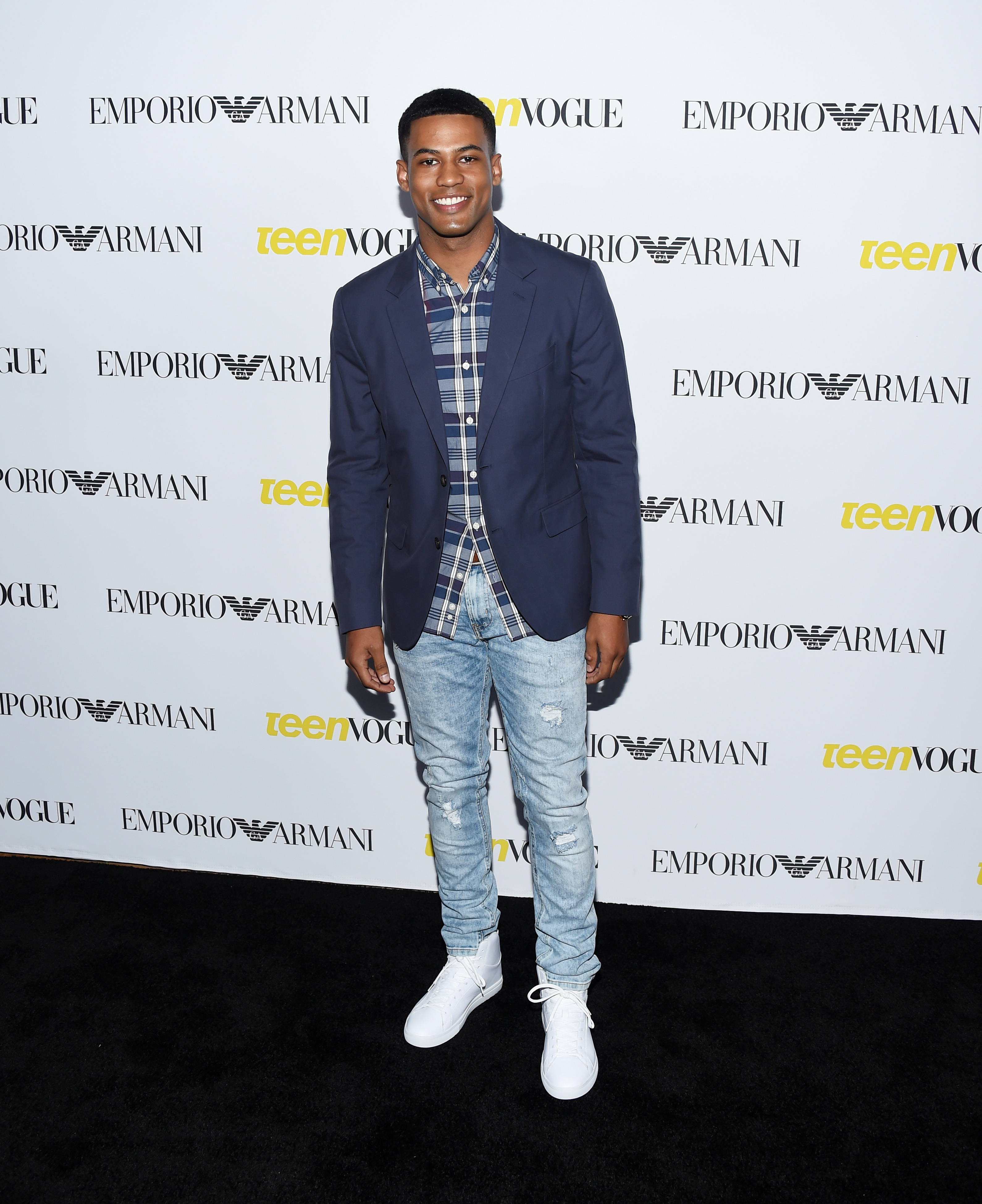 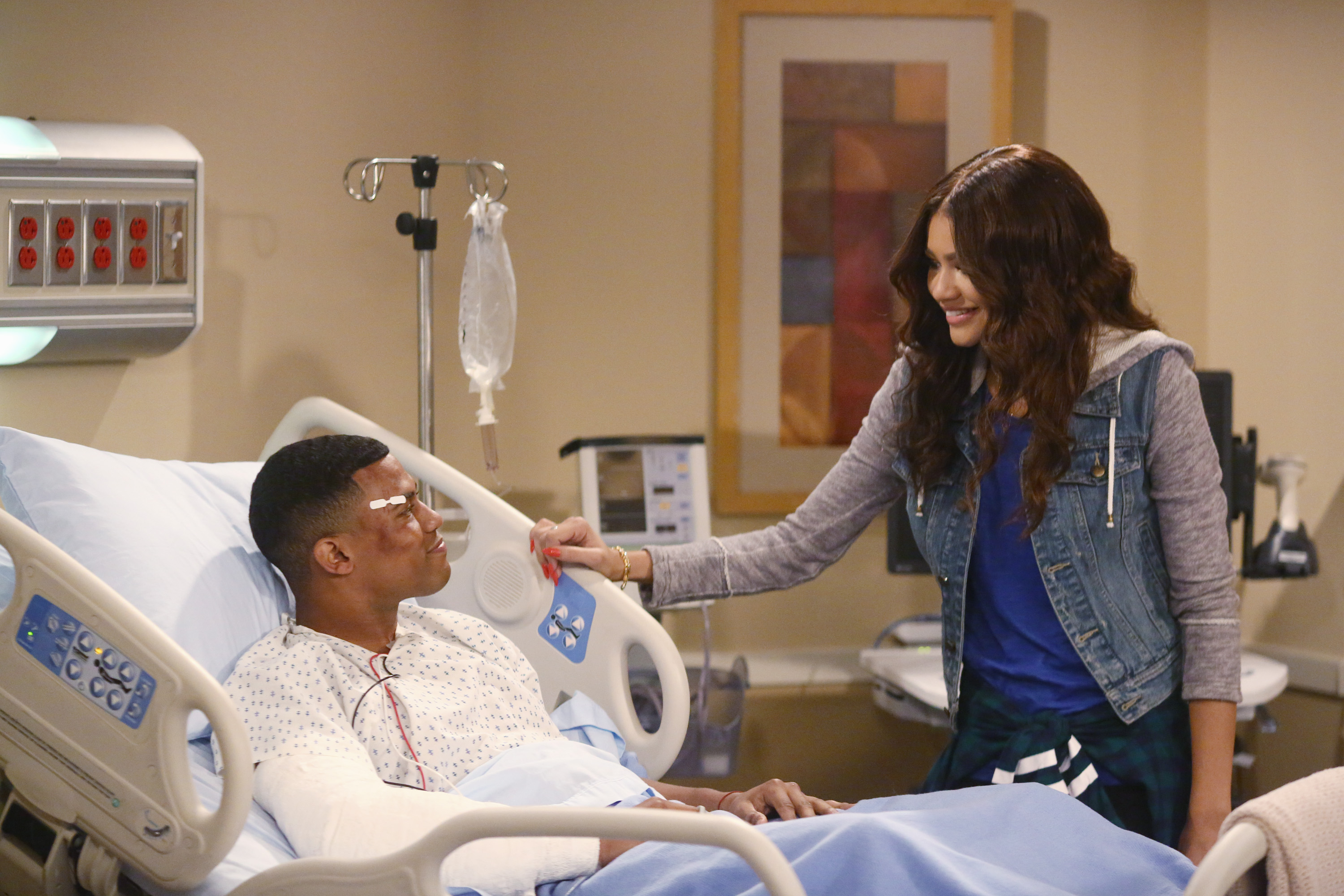 Cops were called but by the time they had arrived to the home in Hollywood, Tavarez was said to have fled the scene.

They claimed his girlfriend, who has not been named, had marks on her body but refused medical treatment.

Later doctors told her she had suffered a concussion, according to family sources.

most read in us news

He also featured in the Big Momma's House 2 and the TV adaptation of Lethal Weapon.

The Sun online reached out to Disney and Tavarez for comment but did not immediately receive a response.