A DIVORCEDmultimillionaire couple has been slammed by a judge for leaving their children as "losers" after blowing a whopping £2.3m in a bitter court spat.

When the marriage of shipping tycoon Captain Paul Anthony Crowther, 54, and his wife Caroline came to an end in 2018, the pair got into an "intensely acrimonious" court fight over their assets. 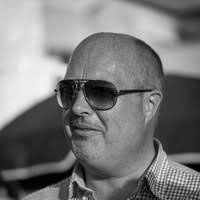 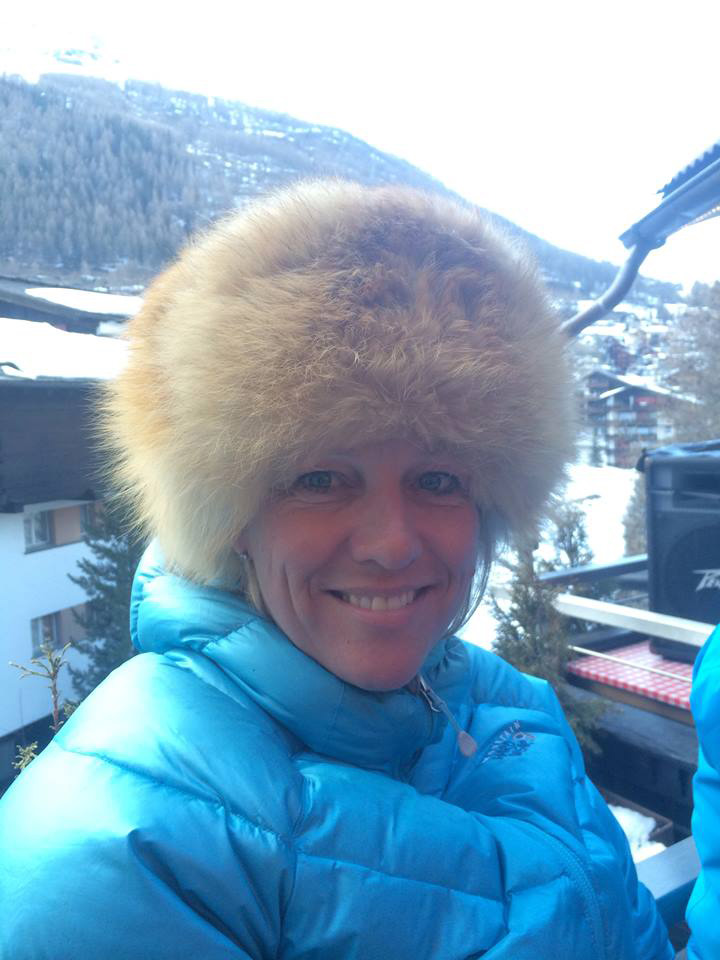 After spending 22 years together the wealthy couple who had a luxurious lifestyle and lived in a sprawling £4.5m manor house in the East Sussex countryside decided to go on separate ways.

And although they once owned assets worth millions, including a successfulBrighton-based business chartering ships to offshore oil, gas, and wind farm industries they managed to spend a big amount of their wealth in the divorce fight through 34 separate hearings before judges, family judge Mr Justice Peel said.

And in the end, he awarded the husband just £77,414 and the wife £660,961 from what is left, saying: "The only beneficiaries of this nihilistic litigation have been the specialist and high-quality lawyers.

"The main losers are probably the children, who, quite apart from the emotional pain of seeing their parents involved in such bitter proceedings, will be deprived of monies which I am sure their parents would otherwise have wanted them to benefit from in due course."

A previous court hearing heard that Mrs Crowther, 49, a keen rider, splashed out on a string of "valuable horses," while the couple also enjoyed a fleet of "valuable cars" and a stake in a private plane whilst their kids attended private schools.

The former couple's assets also included the £4.5m pound manor house which was their former matrimonial home, at Landhurst, near Hartfield, in East Sussex.

Now ruling on the division of the couple's remaining assets in the High Court, Mr Justice Peel said that the manor at Landhurst "was sold for £4.5m; the net proceeds of sale were £3,587,067" but that the money has since "been depleted by sums paid out for legal costs".

The couple still has over £340,000 worth of yachts, horses, vehicles and guns, the judge added.

The judge added: "Each party thinks the other is, to use their own words, 'out to destroy' them.

"These proceedings have been intensely acrimonious. They, and their lawyers, have adopted a bitterly fought adversarial approach.

"I asked myself on a number of occasions whether the aggressive approach adopted by each side has achieved anything; it seems to me that it has led to vast costs and reduced scope for settlement.

"The toll on each party is incalculable – the wife was visibly distressed during the hearing – and, from what I have heard, the impact on the children has been highly detrimental." 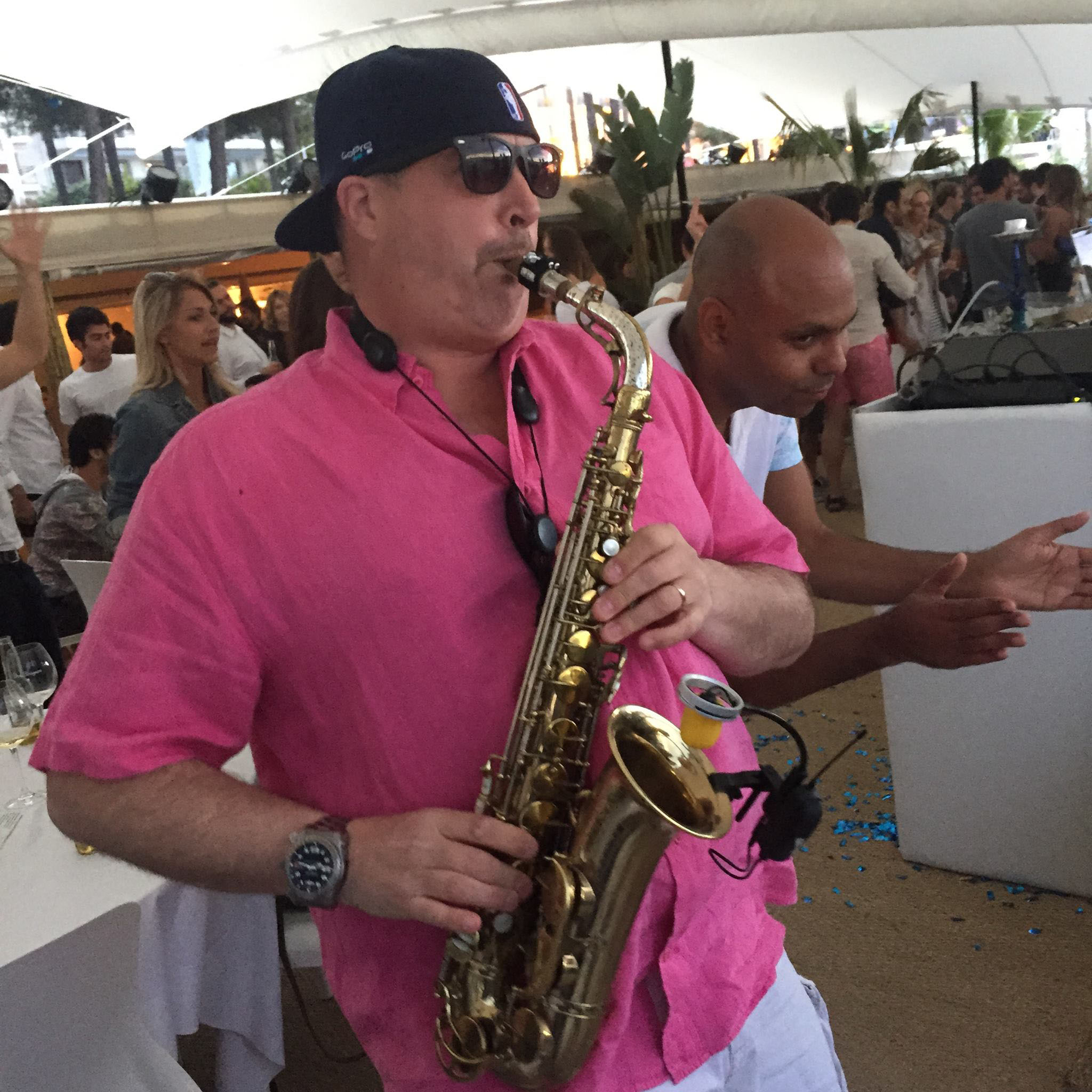 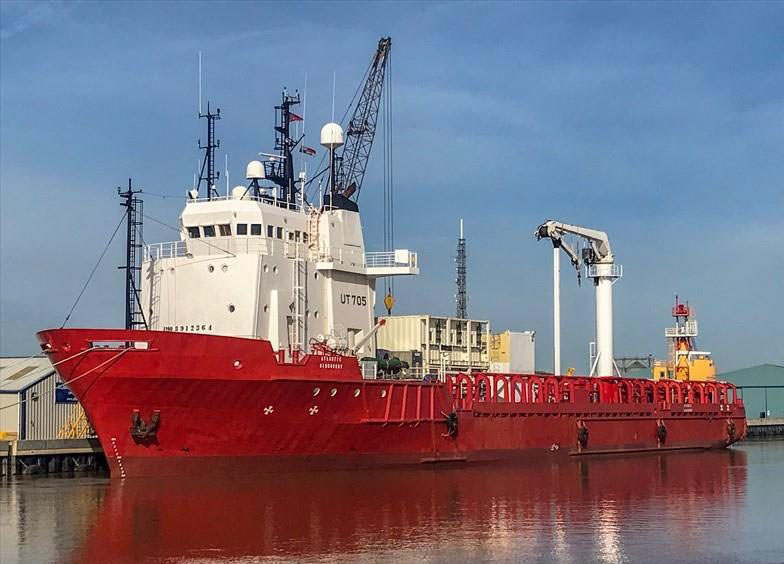