Dozens of court documents relating to Jeffrey Epstein’s associates, including a billionaire businessman, will be made public after a judge ruled the public interest outweighs the right to privacy.

Judge Loretta Preska on Friday ruled that the material concerning eight people should be unsealed despite one subject claiming it could ‘wrongfully harm (his) privacy and reputation.’

Among those whose names are mentioned in the documents are Emmy Tayler, Ghislaine Maxwell’s former personal assistant, who was accused of taking part in the sexual abuse of minors.

Judge Preska overrode objections from Tom Pritzker, the billionaire executive chairman of the Hyatt Hotels, and ordered material related to him be made public.

The documents are part of a defamation case brought against Maxwell by accuser Virginia Roberts Giuffre in 2016 that was later settled.

The trove of material has been released on a rolling basis after with the first set coming in 2019, two days before Epstein killed himself, after numerous requests from media organizations. Dozens of documents relating to Jeffrey Epstein’s associate are to be unsealed, a judge ruled today 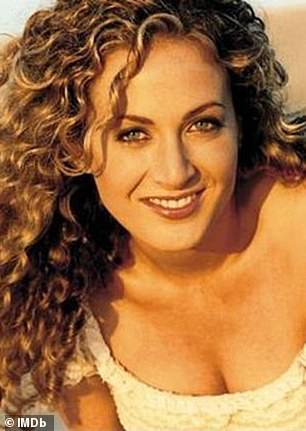 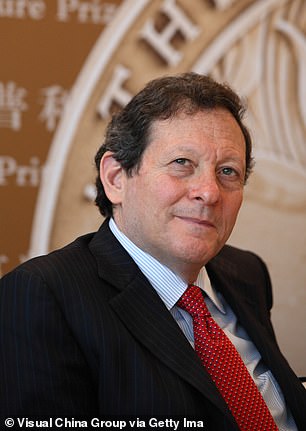 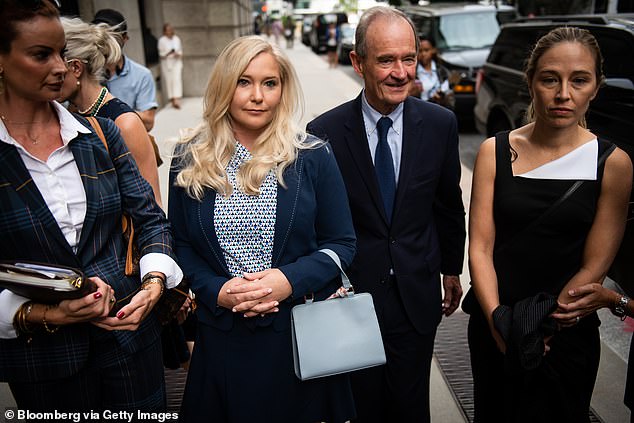 A total of 16 ‘Non-Party Does’ objected to the release of the files being made public and the first set of eight have already been dealt with by the federal court in New York.

Judge Preska said that much of the ‘purportedly sensitive information’ had already been made public last year during Maxwell’s trial for trafficking underage girls to Epstein, which led to her being jailed for 20 years.

She ran through dozens of documents and ordered them to be unsealed.

They included material related to Tayler, who has strongly denied any wrongdoing in relation to her work for Maxwell.

Judge Preska said that Tayler, who is British, claimed to be the ‘victim of serious abuse by Jeffrey Epstein.’

While the court was ‘generally inclined’ to protect the identity for sexual abuse victims, Tayler filed a lawsuit against Miami Herald journalist Julie Brown in July about her book on the Epstein scandal.

Judge Preska noted that the lawsuit repeated some of the allegedly defamatory statements made in the book and that Tayler has been referred to in other publicly available material.

‘This document will be unsealed’, Judge Preska said.

Documents related to Doe 183 were to be made public as they have been the ‘subject of intense media coverage’ and cropped up in Maxwell’s trial.

However, Judge Preska put a stay on the release of this material to November 28 so that the Doe could appeal if they wanted.

Doe 107 claimed that unsealing their material would ‘connect’ them to the Epstein and ‘unnecessarily invade (their) privacy’.

Maxwell, who is said to have been Epstein’s madam as well as his one-time girlfriend, is seen posing with the pedophile in evidence photos shown in court

Judge Preska disagreed and ordered their material unsealed, noting it was ‘not particularly salacious’.

In his submission to the court, Pritzker claimed it would ‘wrongfully harm (his) privacy and reputation’ if material related to him was made public.

But Judge Preska said there was ‘no basis’ for keeping the material under seal, adding that it was just a fleeting mention.

Judge Preska did make some concessions to the objectors.

She said: ‘Certain details contained within certain documents that are not public…objecting Does have set forth a sufficient interest to preserve sealing’.

Documents related to Doe 12 remained sealed as Judge Preska said they were a ‘classic outsider’.

Doe 12 is ‘peripheral to the events at issue’ and is ‘neither victim not associated with Epstein or Maxwell’.

But material related to Doe 147, who Judge Preska identified as Epstein victim Sarah Ransome, should be unsealed.

Judge Preska said that Ransome was a ‘victim of sexual trauma and abuse’ by Epstein and Maxwell but she testified publicly at Maxwell’s sentencing.

She published a book about her experience and wrote an op-ed in the Washington Post about it.

Giuffre was allegedly recruited to become Epstein’s sex slave in 1999, and has been at the center of much of the Epstein scandal since it first came to light, most notably for her claims against Prince Andrew, who has denied all wrongdoing 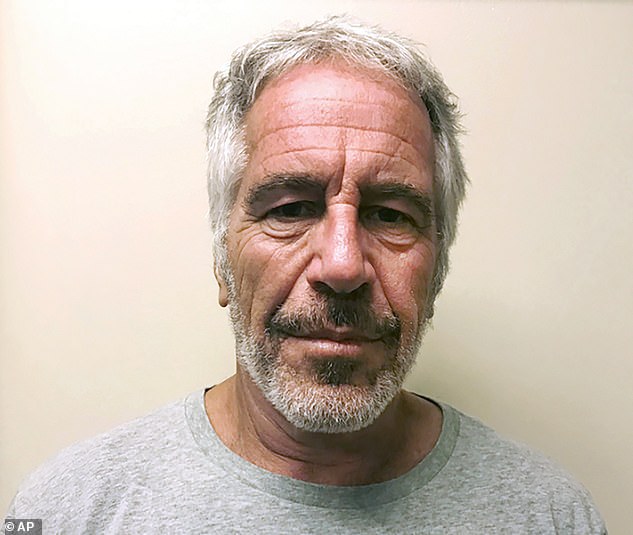 Epstein was found dead in his New York jail cell on August 10, 2019. Media organizations began lodging requests for the material just days before his death

Judge Preska noted that Ransome had ‘put herself out into the public forum relating to these issues’.

The judge did not set a timeline for when the material should be made public, but it will likely be weeks away.

Unlike with previous batches of documents, Maxwell did not oppose them and made no representation to the court.

Among the revelations in the documents already made public were two depositions given by Maxwell in 2016 as part of the defamation case.

Over seven hours Maxwell was questioned about everything from her sex life to her relationship with Andrew and Epstein.

At one point she denied keeping a ‘laundry basket of sex toys’ at Epstein’s mansion in Palm Beach, Florida.

Maxwell was asked about having three-way sexual massages with Epstein and his sexual ‘idiosyncrasies’ such as nipple pinching.

When asked if she ever provided Roberts with ‘schoolgirl outfits’ for her to wear with a massage Maxwell responded: ‘I have no idea what you are talking about’.

Elsewhere in the deposition Maxwell called Giuffre an ‘awful fantasist’ and at one point she became so angry she banged her hand on the table.

Among the other material already unsealed was Roberts’ draft of her memoir which detailed how she was flown around the world by Epstein and loaned out to his powerful friends.

She detailed how she was forced to have sex with Andrew in London when she was 17, at Epstein’s New York mansion and his private island in the Caribbean.

Earlier this year the Duke settled a civil lawsuit brought by Roberts for a reported $12million.