FEDEX will not deliver on Labor Day as the offices will have modified schedules in observance of Labor Day.

On September 5, FedEx's Ground, Freight, and SmartPost will be closed, and its Home Delivery office will offer a modified service on September 6. 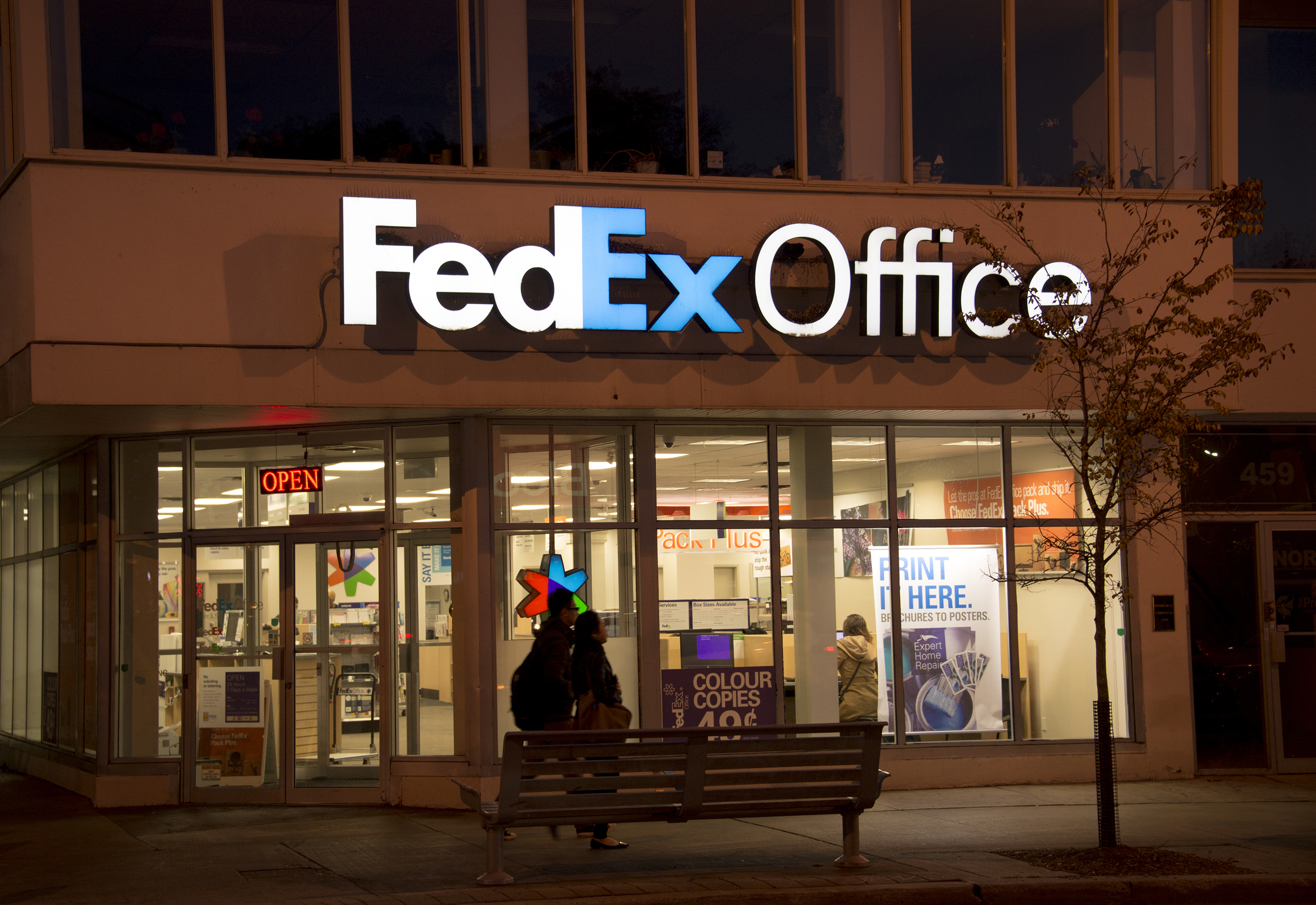 Here is more on the delivery services company's schedule for the federal holiday.

Will FedEx be opened during Labor Day?

FedEx will not be delivering packages on Labor Day.

Several FedEx offices will be opened on Labor Day with modified hours depending on their location.

Packages will ship the following day as usual. 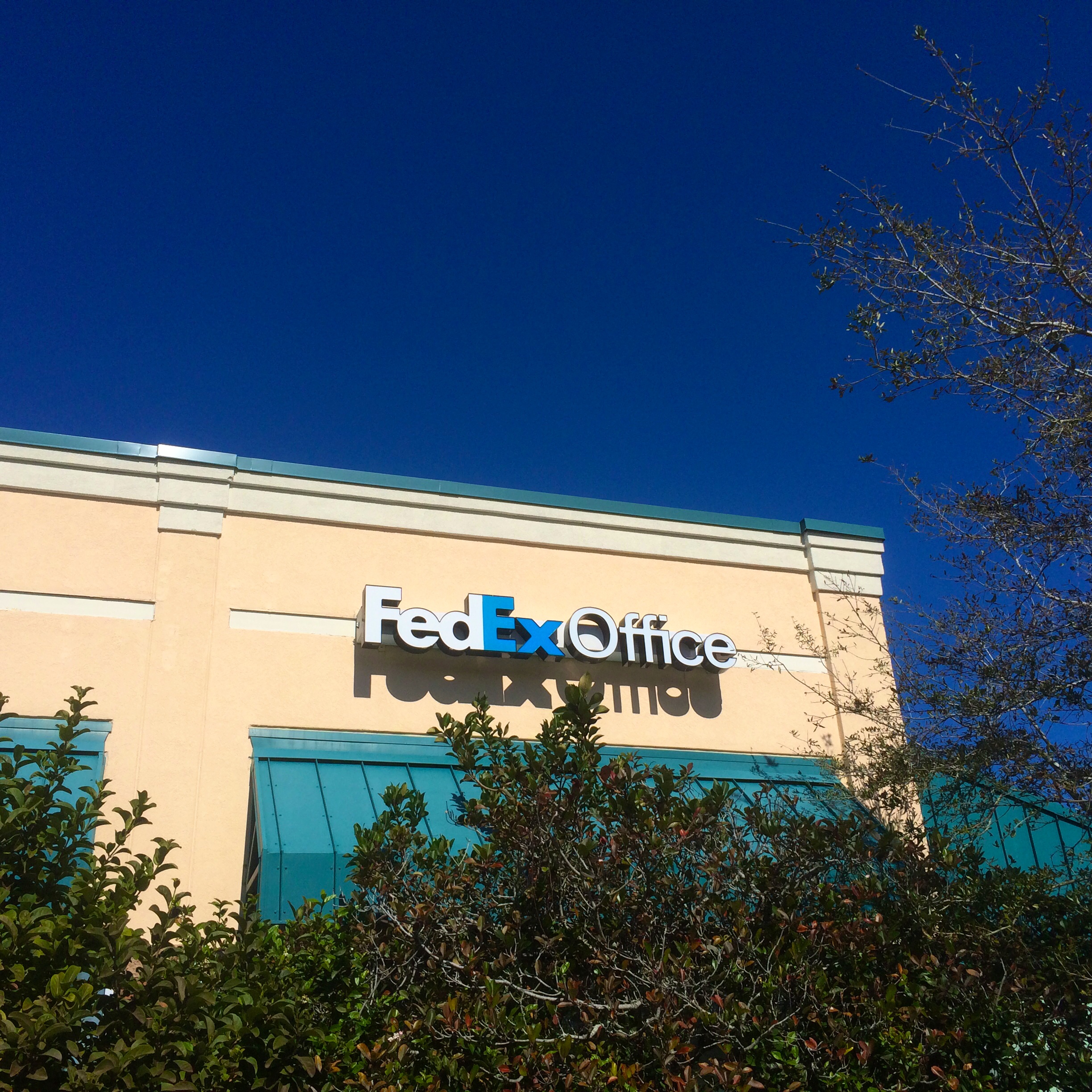 What is Labor Day?

Labor Day is a national US holiday that honors the American working class.

The holiday is celebrated on the first Monday in September.

It originated in the 19th century during the Industrial Revolution, when Americans worked roughly 12-hour days with little pay and poor working conditions.

Labor laws weren't really established at the time, so children also has to work in factories to help their families make ends meet.

Growing concerns about the deplorable conditions endured by factory workers led to the creation of labor unions, which protested to demand laws that protected American employees. 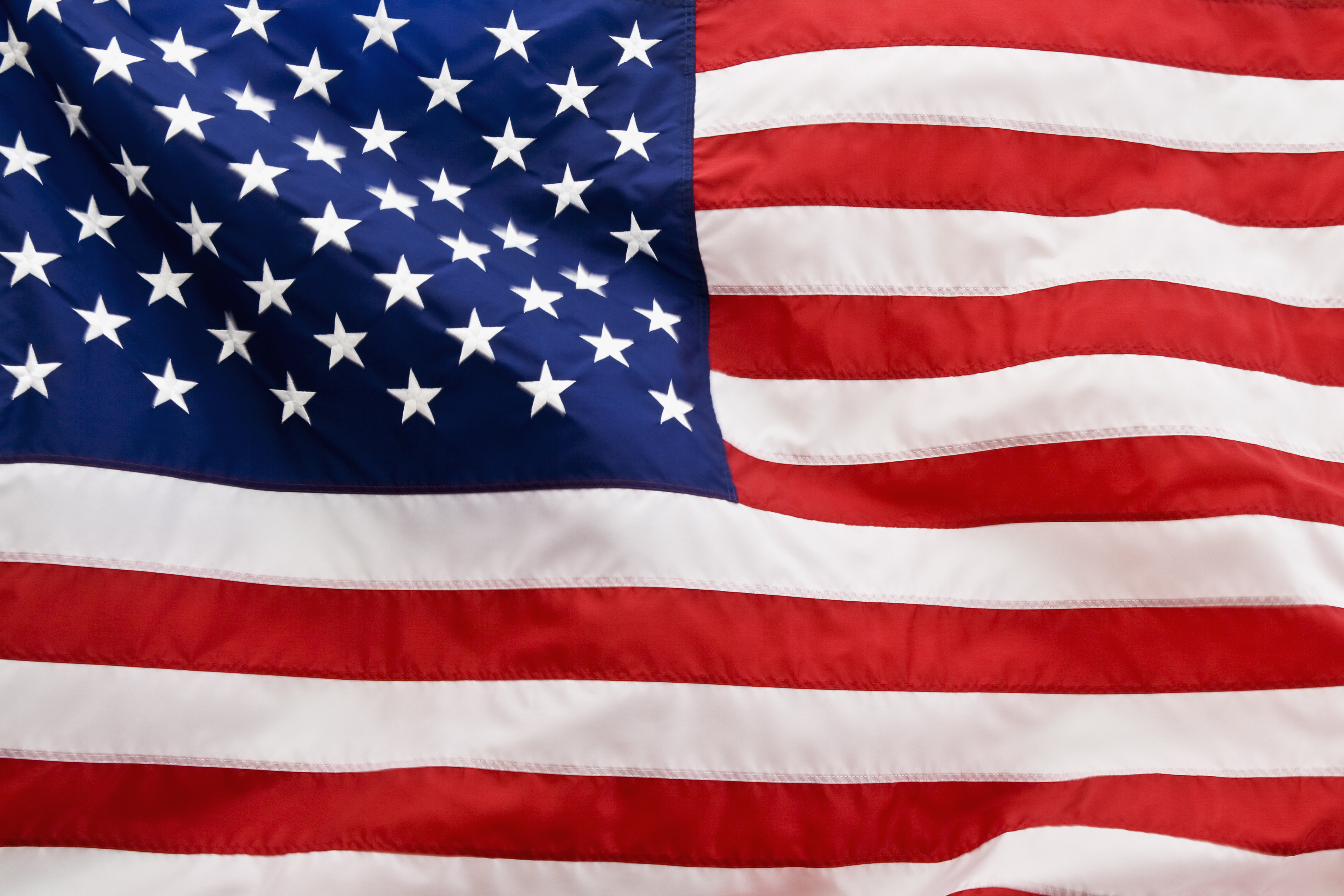 What other government offices will be closed?

Post offices and banks will also be closed on Labor Day.

All government businesses and most offices will shut their doors in observance of the holiday.

However, banks will still allow automated tellers since most branches have a separate ATM area that's accessible even when the location is closed.

Restaurants, public parks, beaches, country clubs and malls will still be open for people to enjoy.

Many retail deals and sales take place during Labor Day, which is considered the fifth-most popular shopping holiday in the US. 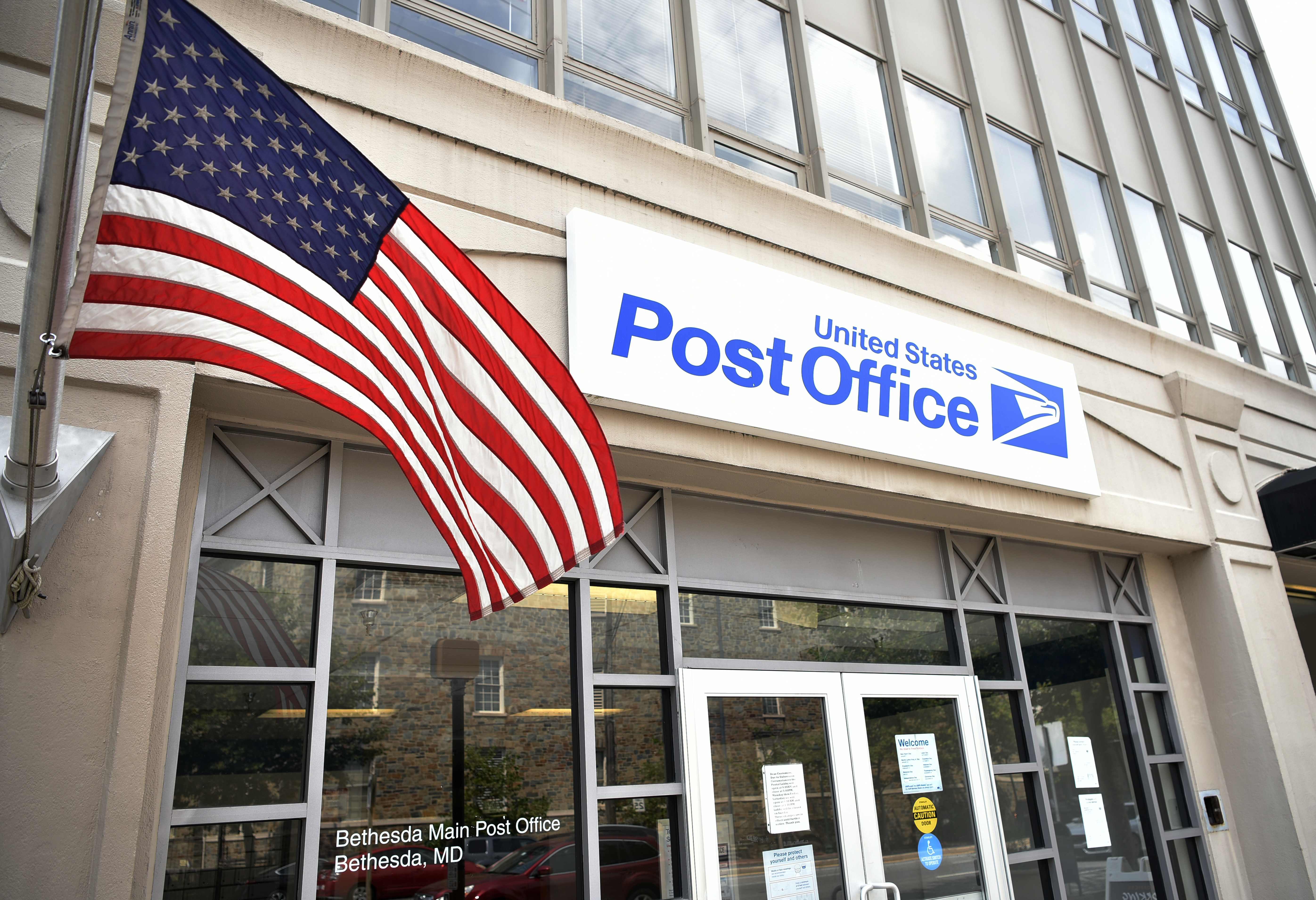 When will government businesses open again?

All government establishments will resume their regular operations on Tuesday September 8.

Who enacted Labor Day as a holiday? 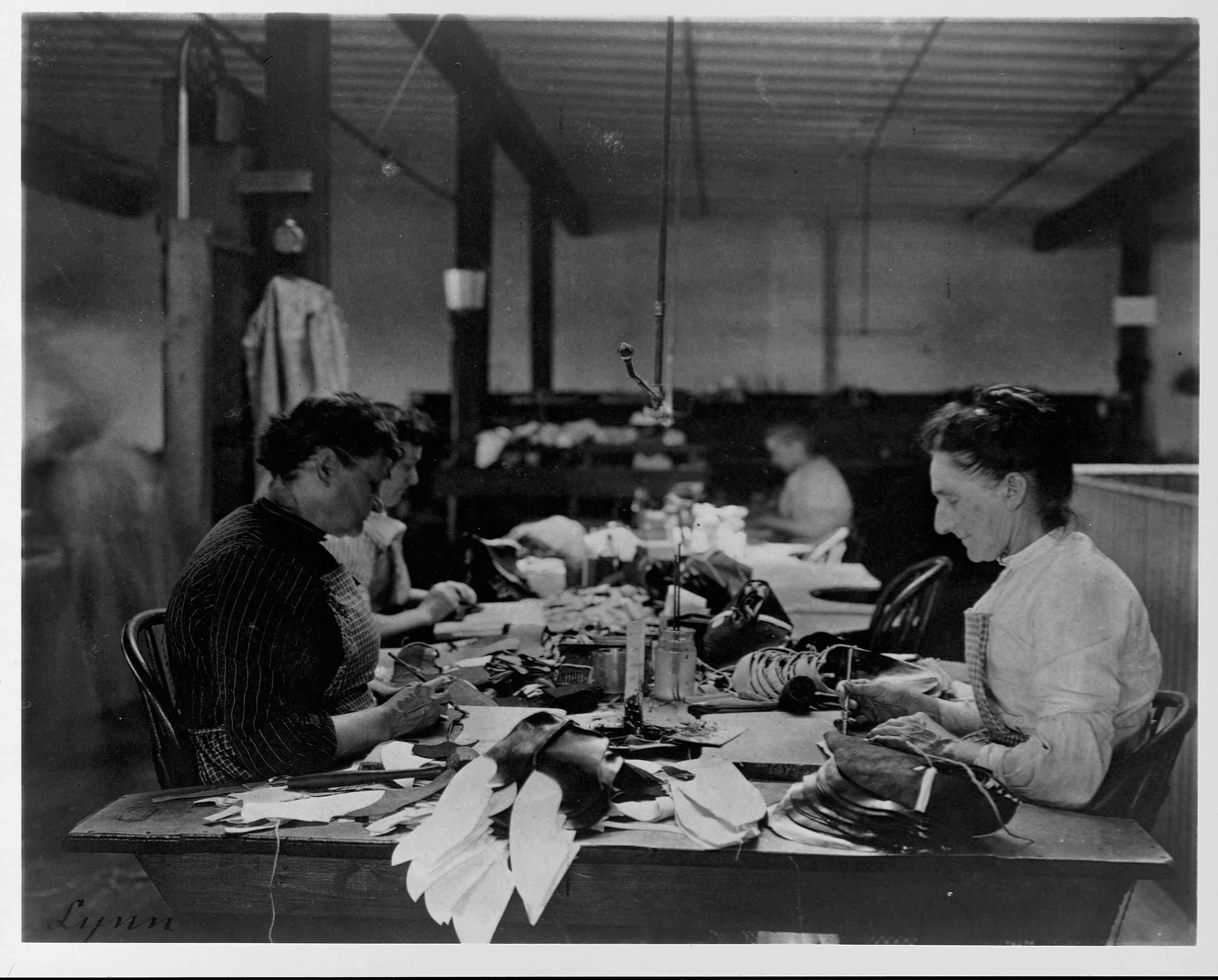 How do people celebrate Labor Day?

Since Labor Day is a federal holiday, most offices and all government establishments grant the day off to its employees.

Many people take a weekend vacation to a town, celebrate by the beach, or grill and have a picnic to enjoy the last few days of summer. 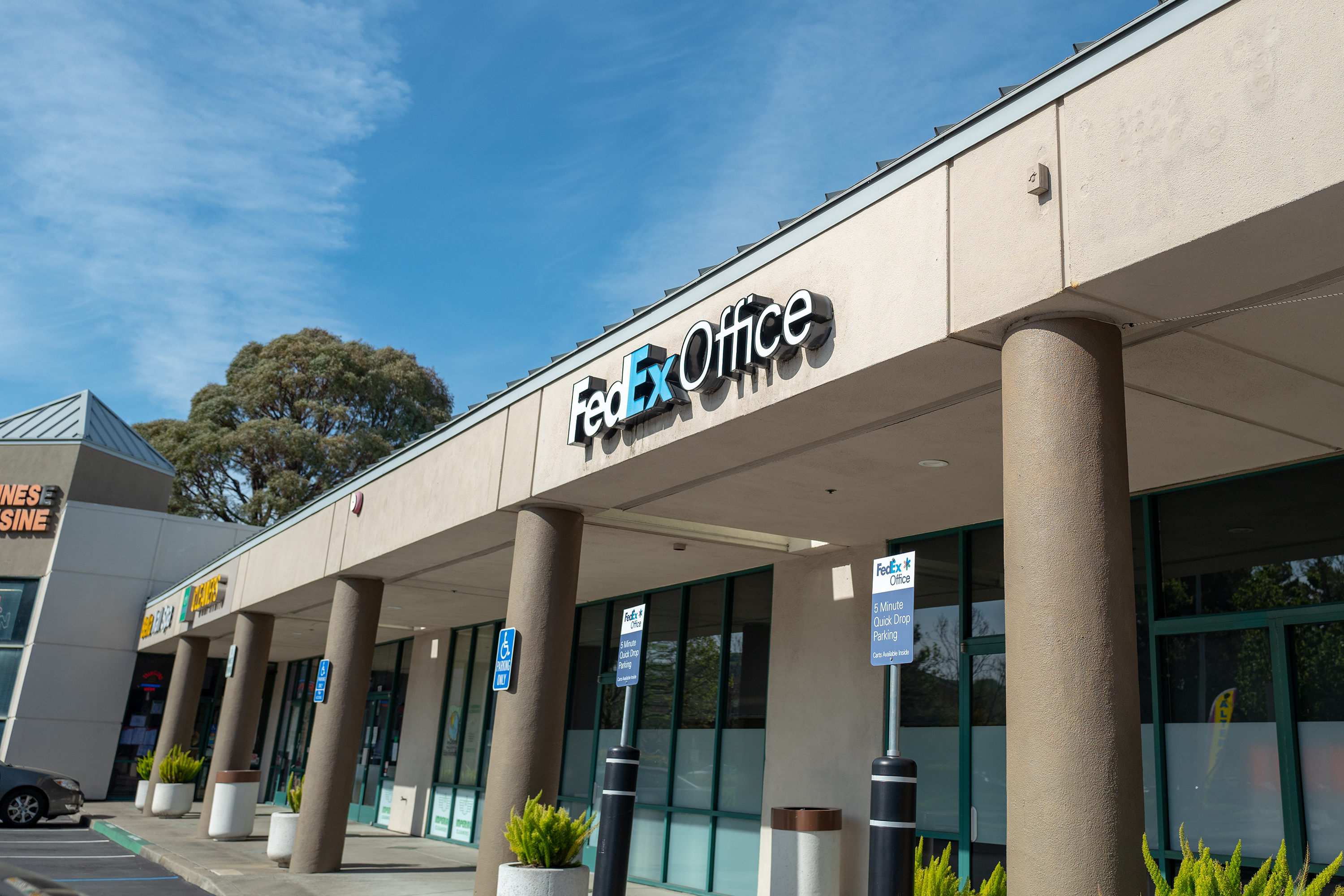