Miracle, the puppy that was rescued in the Bahamas after surviving more than three weeks under debris from Hurricane Dorian, has a new family just in time for the holidays.

The Beaty family — Clark, Briana and their three daughters Jayne, 8; Kate, 5; and Clare, 3 — of Palm Beach, Florida, were formerly announced Wednesday as Miracle’s new owners during a news conference at the Big Dog Ranch Rescue in Loxahatchee Groves. 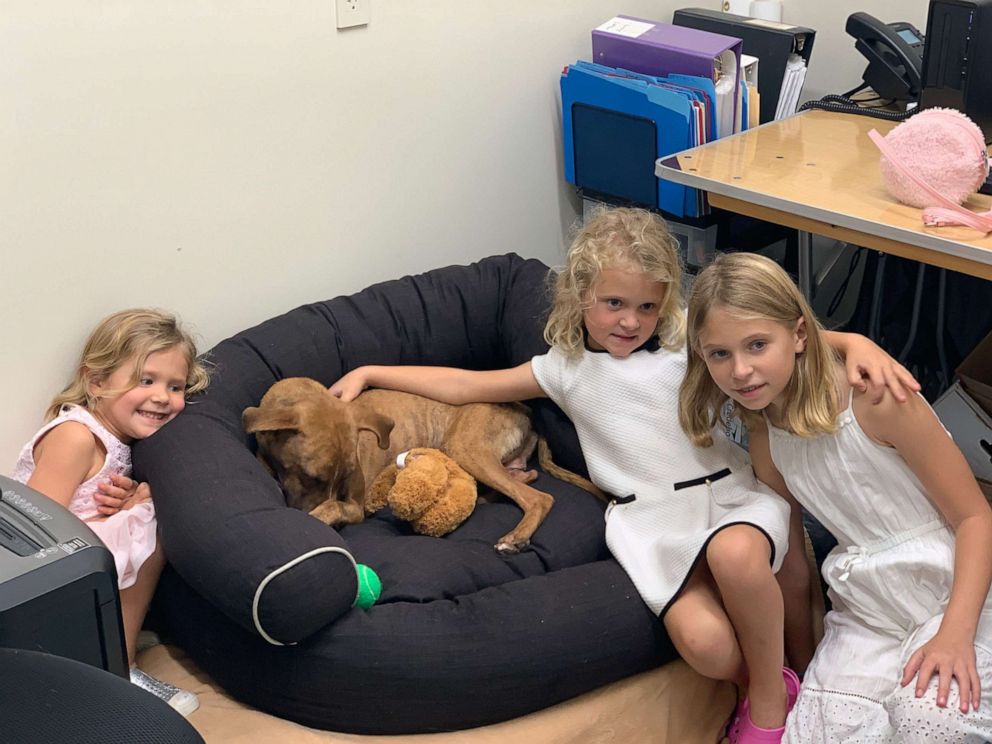 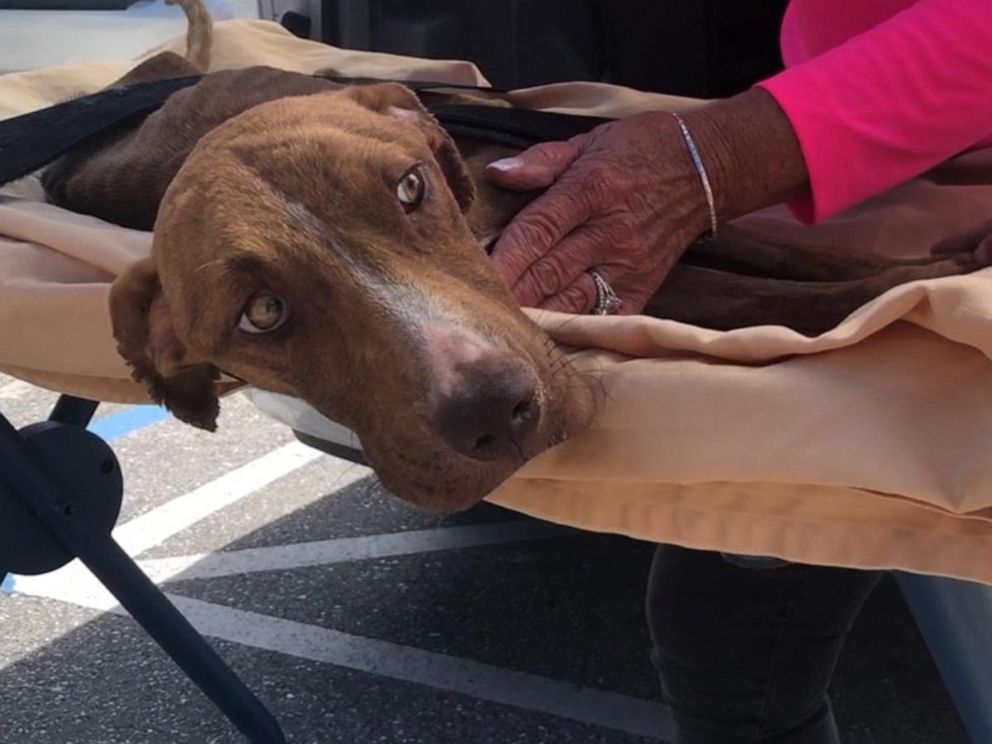 In October, workers from Big Dog Ranch Rescue found Miracle in Abaco, one of the hardest-hit areas in the Bahamas, after the Category 5 hurricane devastated the islands in September. The foundation used a drone with a high-resolution, heat-seeking camera to help them spot dogs that were either hidden under rubble or only coming out at night. 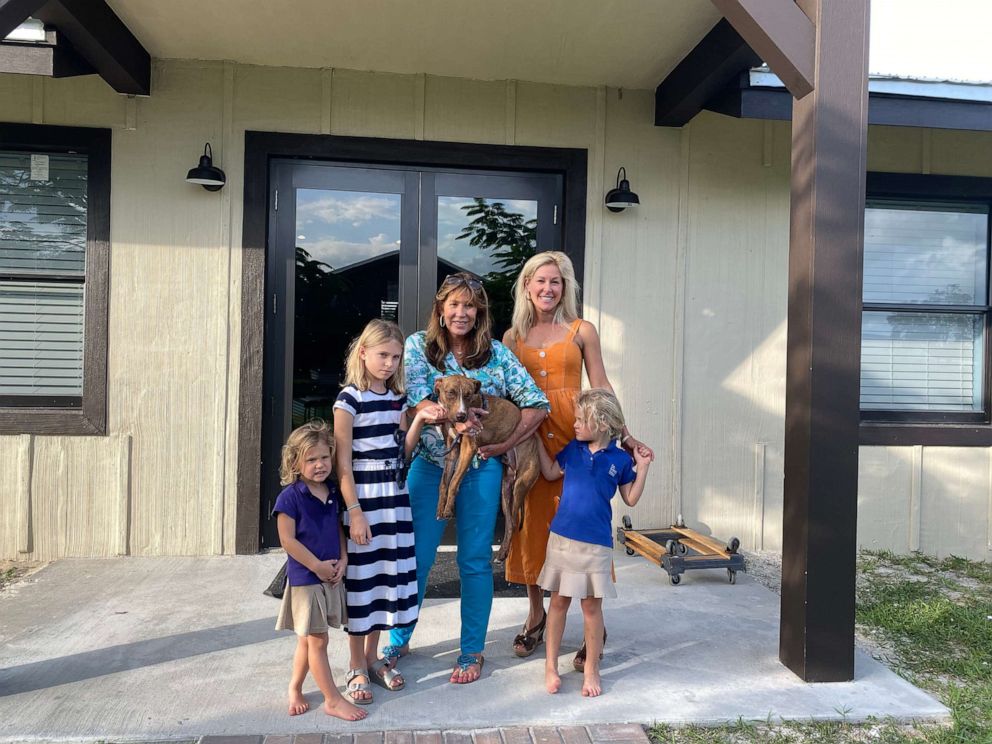 Miracle was trapped underneath an air conditioning unit that had fallen on him for more than three weeks after the hurricane struck. When rescuers located him, he was emaciated, his muscles had atrophied and he was suffering from other diseases after surviving only on rainwater.

Simmons was the first to start calling the dog Miracle as he recuperated in Florida. More than 10,000 families reached out to the organization, offering to adopt him. 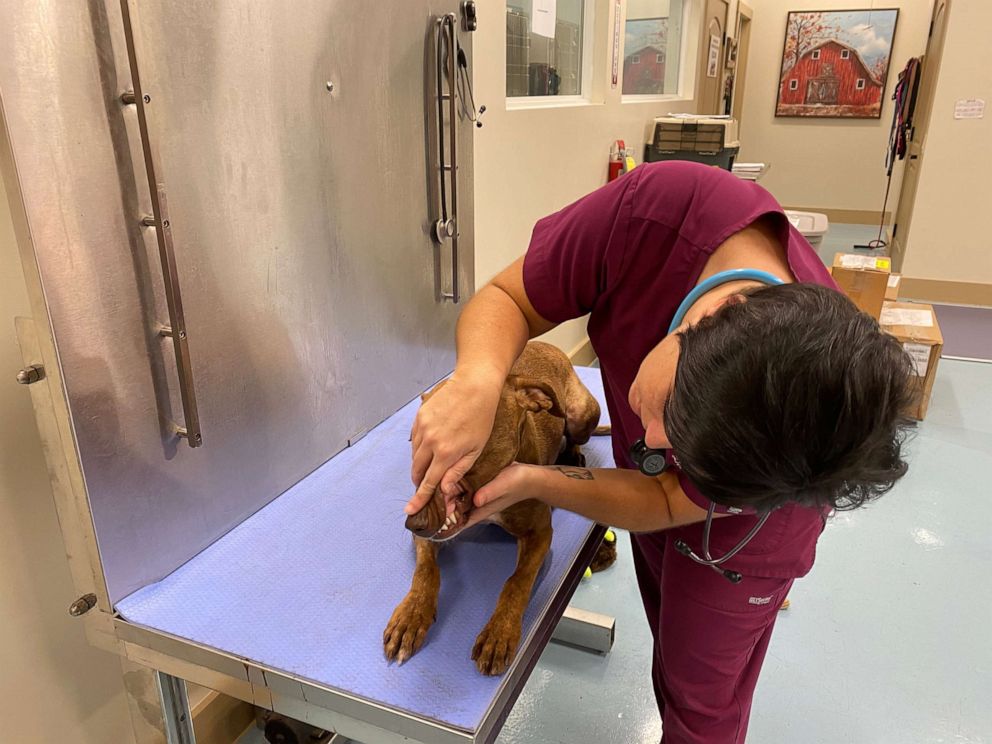 On Monday, Briana Beaty told ABC News that her family of five was looking forward to having the “best holiday ever” with Miracle.

“We’re so grateful to Big Dog Ranch for saving him and all the love they put into him,” she told ABC News on Monday.

ABC News’ Laura Laughead contributed to the reporting in this story.