These include both Dole-branded and private-label salads processed at the company's facilities in Bessemer City, North Carolina, and Yuma, Arizona, and sold in dozens of states.

Salads processed in Springfield, Ohio, and Soledad, California, are not affected, according to the company's announcement on the Food and Drug Administration's website, which also includes a detailed list of impacted products.

Here's how tell what's included in the recall, at a glance.

In the upper right-hand corner of the salad package, look for a product lot code beginning with either an N or Y. Impacted items will also have a "Best if Used By" date between Nov. 30 and Jan. 8. 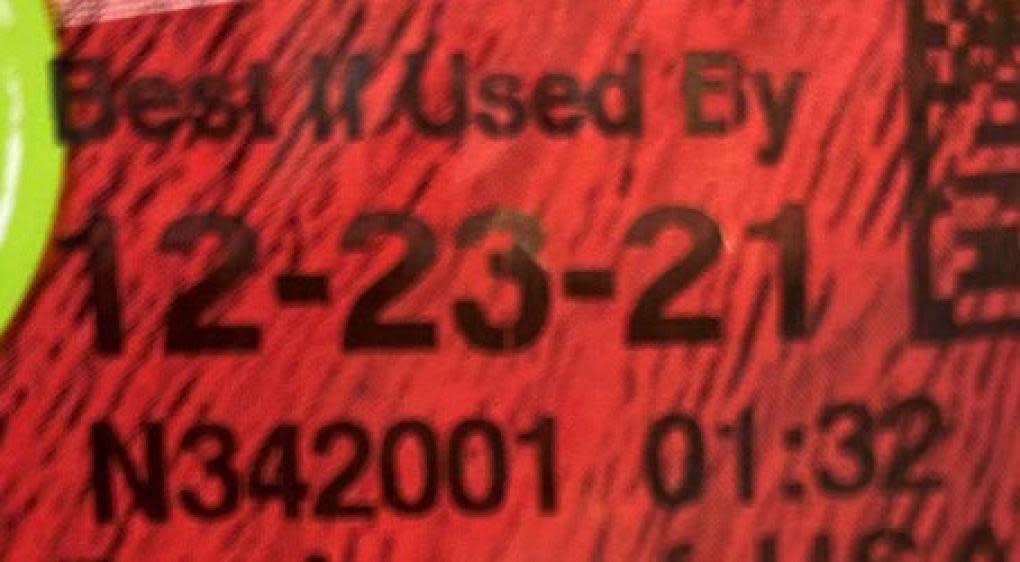 ►Do we really need to rinse our produce?: Even that might not kill tiny flies.

Consumers are advised to throw recalled items out right away and not eat them.

The company says the voluntary recall was issued in an abundance of caution after Listeria monocytogenes was found in a single bagged Dole-branded Garden Salad from its Bessemer City facility and a bag of shredded iceberg lettuce processed in Yuma, after random testing out of state, according to the company, which adds that operations at both facilities have been temporarily suspended for deep cleaning and sanitation.

According to the FDA, Listeria causes fever, nausea and other types of symptoms generally associated with foodborne illnesses, but it can be deadly for young children, elderly people and others with weakened immune systems. It's also been tied to miscarriages and stillbirths.

Consumers can contact the Dole Consumer Response Center at 800-356-3111 with questions about the recall.